The ‘Evolved’ American Alcohol Trend About To Blow Up In Australia 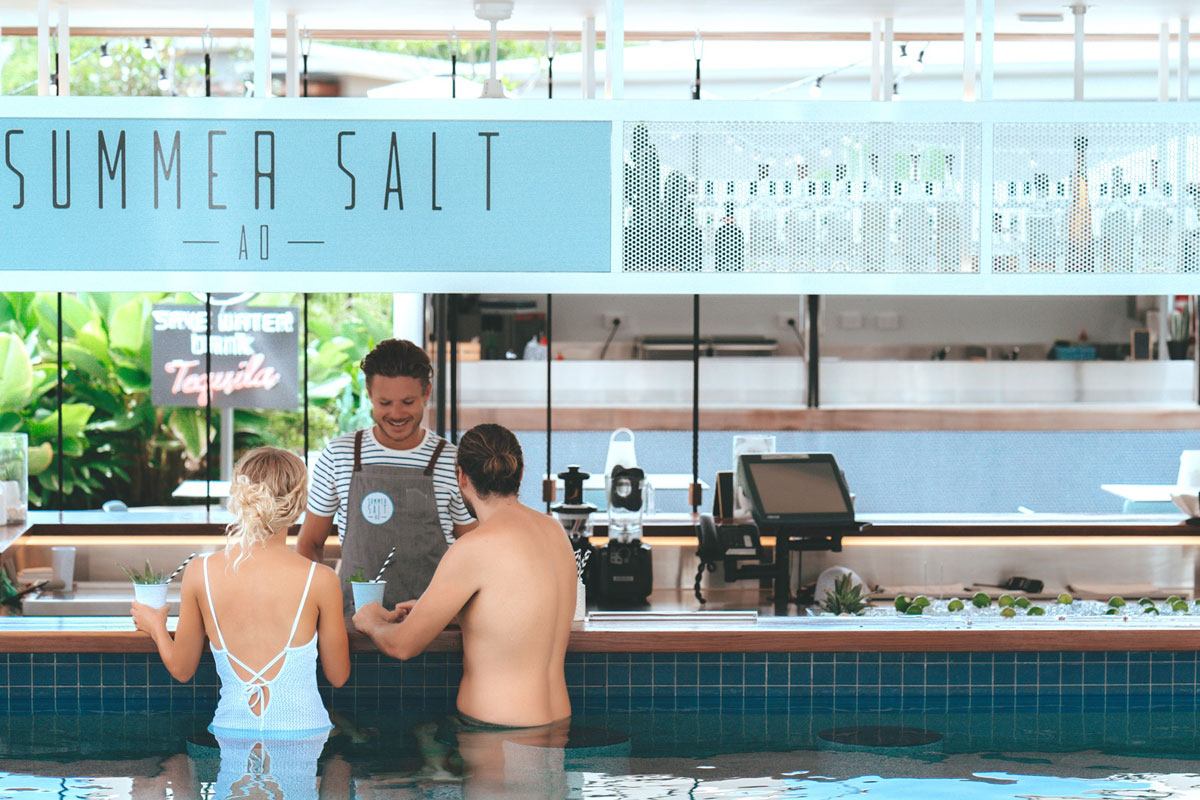 The most inoffensive way to consume alcohol. A drinker not a thinker. A carbonated Acai bowl by any other name…

Hard seltzers faced much stigma in their climb to be America’s drink of choice, with White Claw being the breakthrough ‘basic’ beverage, coming to dominate the market over the past two summers.

Hard Seltzers are a type of highball drink containing carbonated water, alcohol, and often fruit flavoring. They are differentiated from a more ‘basic’ premix drink by virtue of a brewed base of rice and corn, giving them a depth of flavor and viscosity vodka and neutral grain spirits don’t quite have.

Moving away from the “trashy… connotations” of other malt liquor beverages like Mike’s Hard Lemonade, American hard seltzers like White Claw have used “sleek, gender-neutral branding and an implied promise that it’s… virtuous” (Eater) to replace Rosé as the sunny drink of choice, seen in the hands of everyone from frat boys to hipsters.

It’s not just a fiscal achievement, either; even if it’s not indicative of super deep change, as Vox reports, hard seltzer’s integration into macho culture, though it was initially done ironically, is a positive sign.

“There’s a performative aspect of men’s somewhat ironic enthusiasm for hard seltzer… In doubling down on how much they love it, men get to embrace something they’re usually discouraged from enjoying. Today’s male hard seltzer drinkers are just as aware of their chosen drink’s reputation as they were in the Zima days, but the difference is that in 2019, it’s far more culturally acceptable to embrace it.”

Eater also reports on this phenomenon, remarking at the tail end of America’s 2019 summer, “The success of White Claw … [is] indicative of the 2019 type of hypermasculinity that is currently en vogue.”

“It’s a drink for a more evolved bro, the type of man who isn’t afraid to talk about his macros or brew kombucha. The rise of crossfit alongside paleo and keto diets gave men permission to be more publicly and proudly health and image conscious than most of their predecessors.”

Speaking of consumption: hard seltzer is now poised to blow up in Australia too, with the southern hemisphere’s summer imminent, and the steady pssst of ice-cold VBs and Pale Ales soon to be heard all over.

That and – by the looks of it – the sound of hard seltzer brands like FELLR, which FELLR director and co-founder Will Morgan tells DMARGE is “sold out pretty much everywhere at the moment.”

It’s not a carbon copy of America though; in true Aussie style FELLR (available here at Dan Murphy’s) is nonchalant about all this gym bro and “meme culture” hype and aims to neatly fit into society’s current ideas about casual coastal Australians’ consumption habits (i.e. the majority of the population), not just F45-ers.

There’s been a huge turnaround, however, in the last two months, where “it has gone from [practically] everyone not just knowing what it is to everyone buying it.”

“[The trend] started in lockdown a little bit but now there are so many brands jumping on board, media getting onto it, people recognising what it is,” Mr. Skora tells us.

Key to seltzer’s success in Australia, should it continue to blow up, is the “style of drink, people understanding what it is, as well as valuing the health trends associated (think: low sugar, gluten free, keto, all natural).” 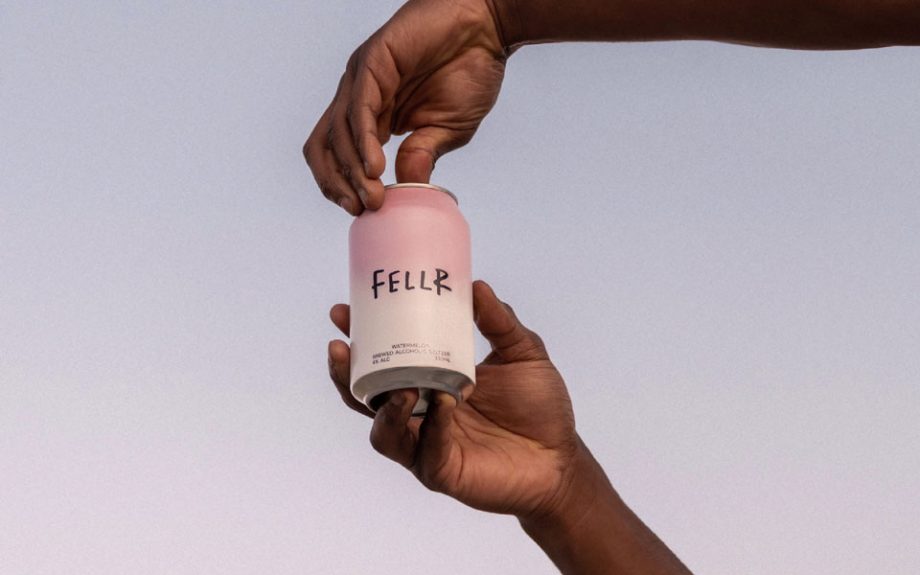 On that front, there doesn’t seem to be any danger of those values changing (by our reckoning the Bondi – Byron – Bali triangle would sooner implode).

“There was no ‘craft’ in this space – nothing you’d be proud to serve,” Mr. Morgan tells us.

“You wouldn’t take premix to nice BBQ, or a nice dinner; we saw that gap there.”

“It takes us four weeks to brew the alcohol – we don’t just buy neutral grain spirits from god knows where.”

As for whether hard seltzer will become the trademark drink of Australia’s “evolved bros” like it has in America, Mr. Morgan says: “It’s not necessarily for guys that are counting their macros like a gym buff, it’s for people from all walks of life.”

“People have heard of White Claw but we’re not important [enough for] that whole Tik Tok culture yet – people just see hard seltzer as a healthy alternative.”

As such, FELLR is made with trending Australian lifestyle choices like “vegetarianism; going organic” in mind, not just “gym people counting calories.”

“Especially in coastal areas, people are really dialling in on their health and all aspects of it.”

With just about a month since Dan Murphy’s launched their full seltzer range, only time (and pssts per capita) will tell where the hard seltzer trend lands down under.

Just remember: though hard seltzers are lower in carbs and calories than beer, alcohol is still alcohol…