Surprisingly little, as it turns out. 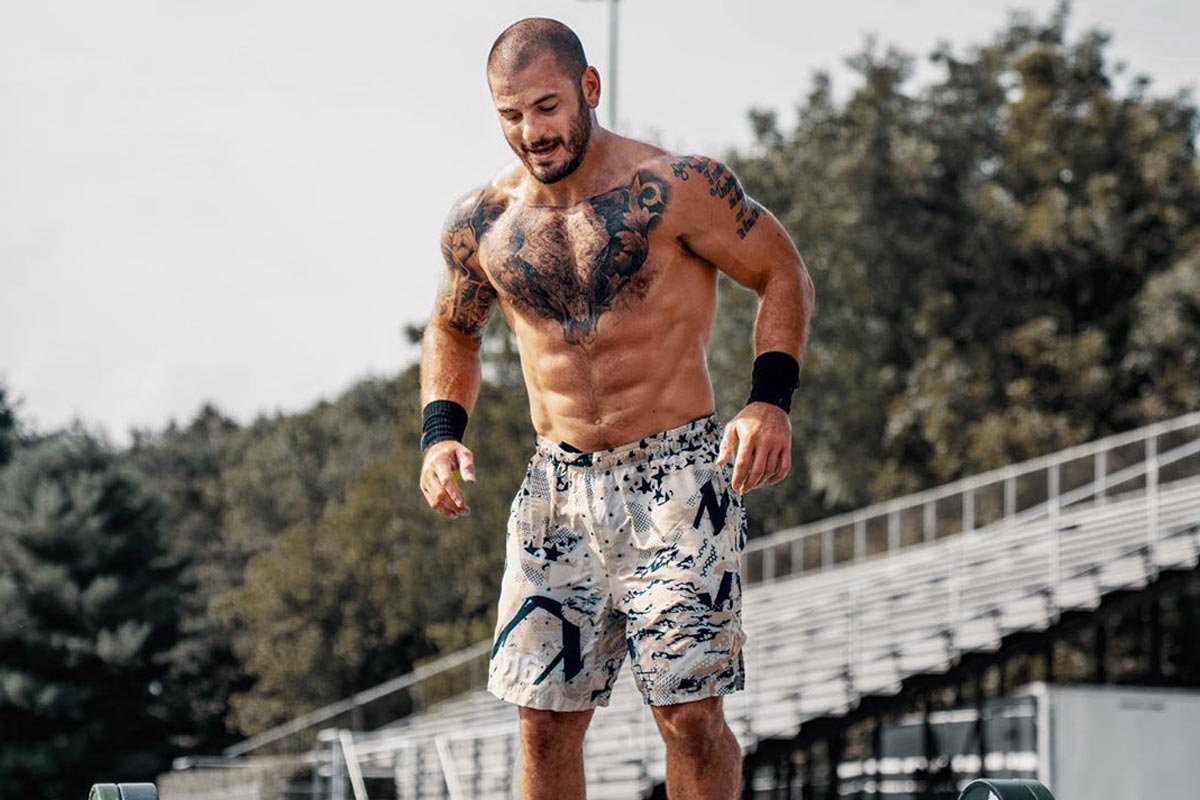 10 years ago the very notion of being an ‘influencer’ as a career choice was one that would never have even been dreamt about. Fast forward to today and, with the rise of social media platforms such as Instagram, posing and posting just a couple photos with a sponsored product can (potentially) earn you the yearly salary of someone who’s studied and worked their way up the career ladder.

Instagram influencers are used by companies for their audience reach. Instead of having to drum up ideas for television adverts or billboards around a boardroom table, all a company needs to do is get a well-known celebrity or self-made influencer to mention their products and boom, clicks should ensue. Kylie Jenner is widely regarded as being the highest earner from Instagram, being able to command around US $1.3 million for a single post, in the hope that her 197 million followers will see it.

Of course, at the opposite end of the influencer spectrum, you have users who have built up a following by committing such disrespectful acts as eating cereal from a pair of $20,000 Nike sneakers, and demanding free meals in return for some “cross promotion.”

It’s not just megastars such as Jenner that can make good money from Instagram, as a recent report from Money.co.uk has looked into the earnings potential of some of the most physically fit humans on the planet: the 2020 CrossFit Games athletes.

Acknowledging that 2020’s unique situation has brought virtually all sporting events to a halt, or at least had to have them play behind closed doors, the British-based financial comparison service compiled a list of the potential earnings of the top 30 male and female CrossFit athletes, based on the estimation that each follower an Instagram user has is worth £0.0033/AU $0.006.

As we like to call it: a ‘baller’ study.

Topping out the men’s leaderboard is Mathew Fraser who, with just over 2.2 million followers, could net himself a healthy £7,305/AU $13,281 for each sponsored post he uploads to his Instagram feed.

Noah Ohlsen follows behind with an earnings potential figure of $2,337/AU $4,248. The interesting takeaway from Money.co.uk‘s table is that some of the athletes lower down in the rankings – the rankings of their position going into the in-person CrossFit games finals based on previous rounds – doesn’t correlate with their follower count.

These findings are also niche in that they only relate to CrossFit 2020 athletes. If the same earning per follower assumption is applied to other fitness influencers, then these earnings pale in comparison.

Simeon Panda is regarded as being one of the most-followed fitness-dedicated influencers on Instagram and 7 million followers, could earn just over £23,000/AU$ 42,000 for each post he makes.

While income like this could easily force someone to quit their 9-5, it’s still blindingly clear that fitness influencers still don’t have quite the same earnings power as other ‘influencers’ who make big bucks on aesthetic alone.

Many kale smoothies to drink; much to ponder…