A new way to show off your elite status? 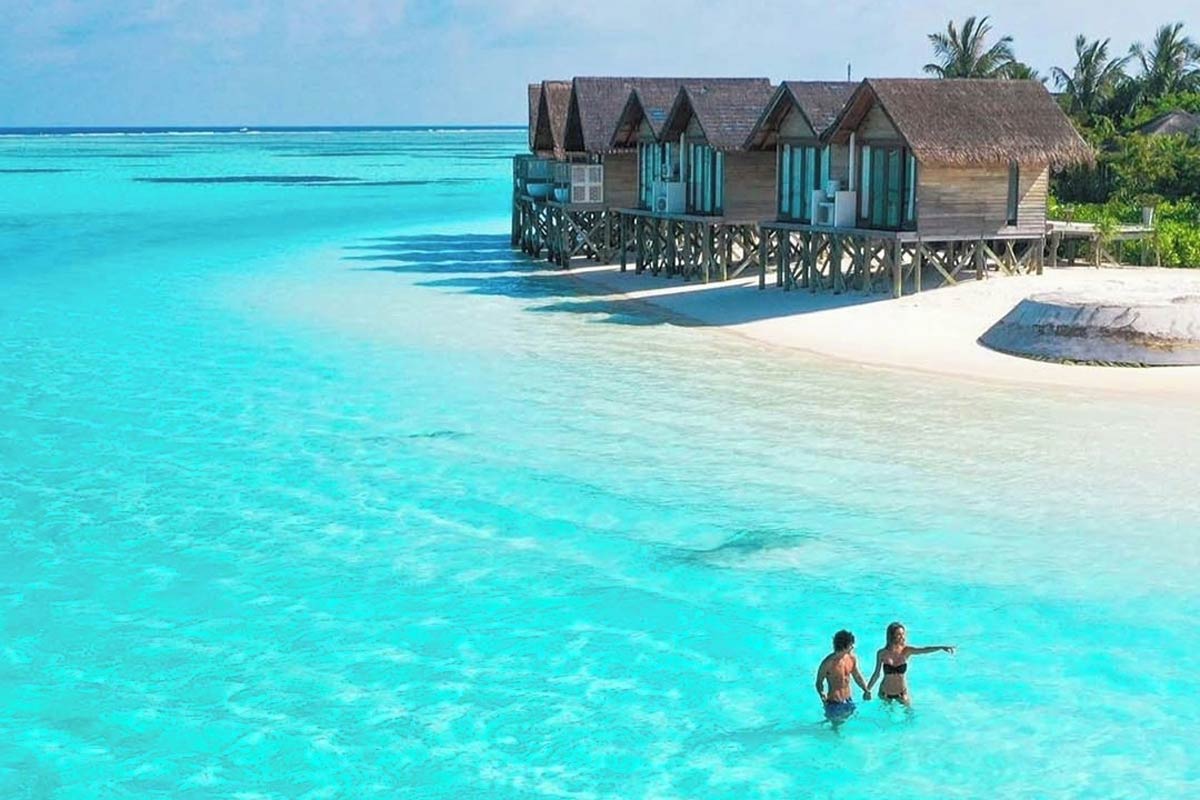 Claiming yourself to be a frequent flyer with an air miles balance that could rival a considerably healthy bank account has always been a subtle way to show off your entitlement when it comes to flying up in the Pointy End.

But frequent flyers are, so it seems, so 2019 as the Maldives has recently announced a new loyalty programme that rewards tourists for taking holidays to the tropical island.

As reported by CNN Travel (citing a tweet posted by Maldives Immigration) the small South Asian island is set to implement a three-tier rewards scheme: Abaarana (Gold), Antara (Silver), Aida (Bronze) that will allow tourists to earn points based on the number of visits and duration of their stay.

Maldives Border Miles is a three-tiered loyalty program for tourists. Tourists will earn points based on the number of visits and duration of stay. Additional points will be awarded for visits to celebrate special occasions. #MaldivesBorderMiles #VisitMaldives pic.twitter.com/68AK2BUxQo

No further information has been given just yet – although CNN Travel states a Maldives representative has said the programme will go live in December 2020 – but just exactly how tourists will be able to and spend their points remains unclear.

Logically speaking, we would assume points will be able to be spent on various hotels and resorts, either for complete stays or upgrades, for example, as opposed to financing an entire holiday – although, this could well be an option for Gold-tier members, given the general exclusivity often associated with the highest tiers.

Speaking to Scott Keyes of Scott’s Cheap Flights newsletter, CNN Travel quotes him as saying “It is perhaps the most innovative move by a country’s tourism board since Iceland’s ‘free stopover en route to Europe’ program,”

“Most tourism boards focus solely on glitzy ad campaigns and Photoshopped spreads, but this campagin from Maldives is both new and unique.”

The Maldives relies heavily on international tourism so naturally, the current global situation has taken a severe toll on the country’s financial situation. It was this situation that played a factor in the country reopening its borders earlier this year, with the first influx of tourists arriving in July – helped in part by the remarkably relaxed laws and guidelines the country implemented, such as no mandatory quarantine upon arrival.

Since then, individual resorts, such as The Nautilus, have implemented their own schemes in an attempt to entice visitors, although US $23,250 for a seven-night stay could be out of the reach of many right now (despite you receiving a 24/7 PA, home-schooling for your kids and “non-stop” refreshments).

Rewarding tourists as an incentive to visit, rather than charge them large sums, is undoubtedly a savvy move and one that could kickstart a global trend if it proves to be successful. However, as we’ve previously seen with business class and air travel, a loyalty program such as the one the Maldives is proposing could in some way cause the tropical paradise to lose some of its air of exclusivity.

Only time will tell.

All we need now is for the pandemic to subside to facilitate easier and safer travel.