‘Human’ Relationship Skill That Could Massively Boost Your Dating Success

Vulnerability can be a man’s sexiest asset… 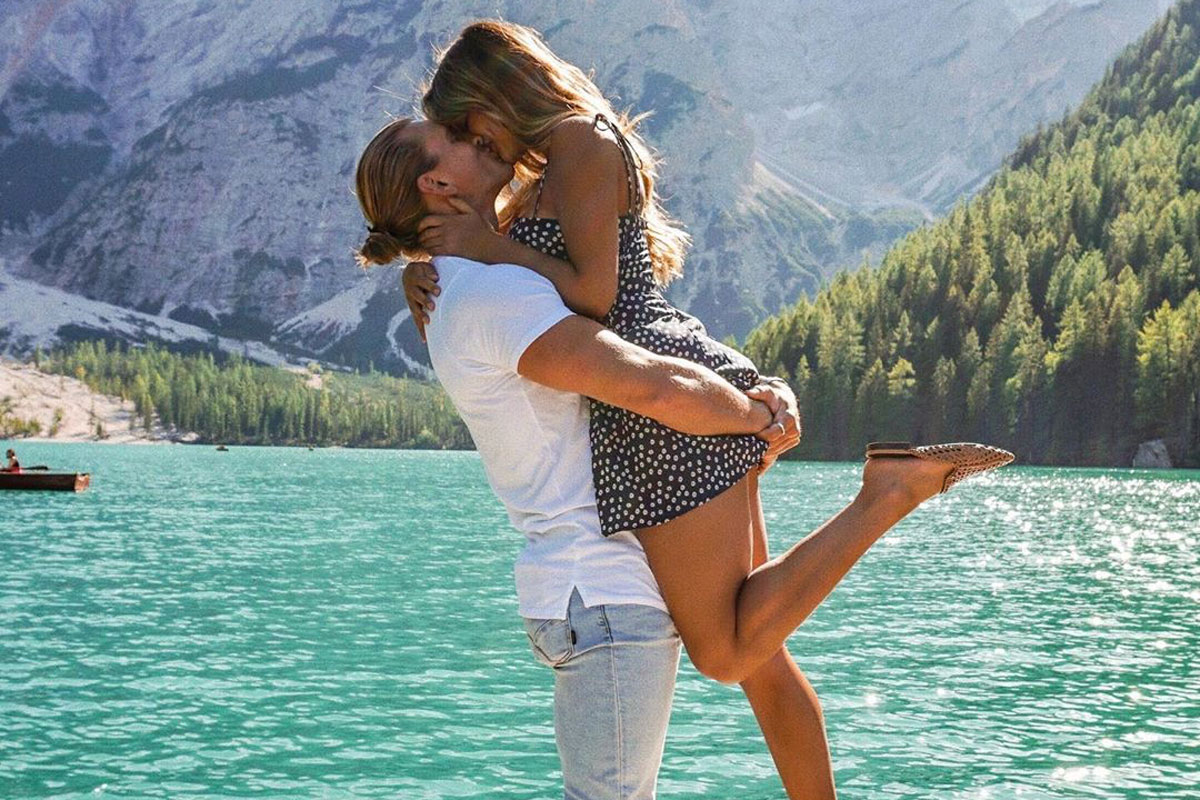 The dumpster fire that’s been 2020 thus far would be enough to make anyone cry – but it seems many men are still bottling it up.

That’s the takeaway from this thread on Reddit’s /r/dating_advice, where one woman shared what should be a rather common-sense take about men being in touch with their emotions that’s unexpectedly unearthed many of the reasons straight men are still reluctant to completely open up.

“I really like when men (young or old) are able and open to crying, and showing other emotion[s],” she starts.

“A huge turn off for me is when guys want to act super tough and prideful, and carry a huge ego. I absolutely hate the macho BS. I really appreciate when guys can just be vulnerable for a second. I enjoy being that emotional support for someone.”

“Men are emotional creatures too – emotions are not women-specific! I think that because of this standard that men feel obligated to live up to, it causes them to bottle up their feelings instead of experiencing them and then they lash out in anger, which gives men the ‘aggressive’ stereotype or label. I think that if society allowed men to communicate and express their feelings in a safe way, then men wouldn’t experience this stigma.”

RELATED: Why Vulnerability Is A Man’s Sexiest Asset

Pretty uncontroversial, right? You’d think wrong. While many men and women agreed with the poster, many men shared how they think this drive for men to be more ’emotional’ isn’t as straight-forward as one might think.

“As much as I would love to believe you, too many guys have had a bad experience where the instant they open up emotionally to a girl she loses interest,” one man responded.

“Trust me, I would love to talk about how I feel to a romantic partner. But it seems like the instant we do, we’re viewed as childish, and insecure.”

“Yeah no,” another bluntly rebutted. “I opened up to a girl once… and she suddenly magically lost interest in me, after being super into me for months.”

“I don’t try to show my emotions anymore. It’s always been thrown back at my face,” another added.

“I was actually raised to show emotions freely and had to stop doing it to have any kind of relationship success at all,” another related. “I can’t count the number of times I’ve been encouraged to share emotions only to have what I told them held against me unfairly.”

“Men, look up the studies on this. Most women say that want this but do not like it. Look up the polls and studies,” one Reddit user suggested.

RELATED: Psychologist Explains Pros & Cons Of Having A ‘Viking’ Mentality

As it stands, the science isn’t settled on whether or not women prefer or dislike sensitive men. A 2014 study from the Interdisciplinary Center Herzliya in Israel for example suggested that women don’t find ‘responsiveness’ in men to be appealing. Conversely, there’s plenty of evidence that suggest the opposite is true, such as this Canadian survey from 2018.

Anecdotally, it seems as if many men feel as if what women say they want and what they actually want don’t match up.

There were also plenty of men who agreed with the poster or had a more nuanced take on the matter.

“If a girl doesn’t want me to show my emotional side or gets irritated by such, they aren’t the girl for me,” one Redditor concluded.

We’d argue that the debate shouldn’t be framed around showing emotions or not, but about being authentic. The core issue at play here is that men feel obliged to bottle things up – and on the flip side, feel pressure to express themselves emotionally when they’re not comfortable doing so. What should be more important is not how vulnerable men allow themselves to be, but how authentically they’re expressing themselves, rather than expressing themselves in a way that they feel society forces them to, or the way others want.

So cry if you feel like it, or not – just make sure you’re just doing you, and not following some script.