“Looks better than the GTC4, that’s for sure.” 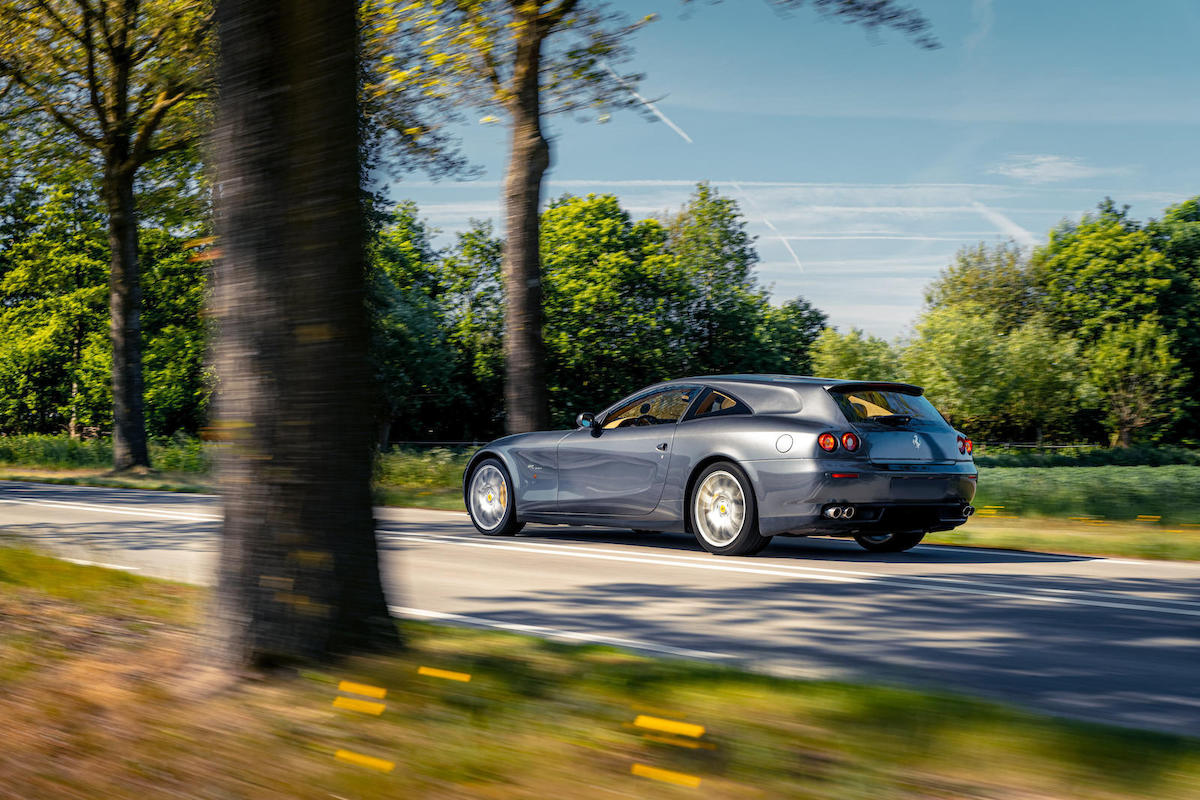 While some performance cars benefit from thriving modification scenes – just take a look at Travis Scott’s Mansory-customised Lamborghini or the success of tuning houses like RUF for Porsches, AC Schnitzer for BMWs and Hennessey for Corvettes – the same cannot be said for Ferrari. Why don’t you see as many modified Italian Stallions? It’s a combination of a few factors, as this Reddit thread reveals.

First and foremost, Ferrari are incredibly particular about who they let buy their cars, and if you’re open about plans to modify your Prancing Horse, you could risk excluding yourself from their famously finicky selection process. Just like the brand, Ferrari fans are incredibly particular about their cars, too – and modifying a Ferrari is a one-way street to tanking the value of your car in their eyes.

It’s also worth pointing out that Ferrari, like many high-end marques, offers extensive in-house personalisation, which removes the need for such an extensive aftermarket performance scene. As one commenter pointed out, “people don’t mod Paganis or Koenigseggs either… you can order [a Ferrari] to the exact spec you want so why would you want to then modify it?”

Another added, “there is no point in modding one of [these] cars yourself, they have incredibly low production numbers and each car is handcrafted after the customer’s desires. If you want something special on your Pagani or Koenigsegg, you just talk to them and I’m sure they’ll find a way to build it for you.” The same goes for Ferrari (within reason).

But there are some things that Ferrari can’t – or won’t, or didn’t – do. There comes a point where you have to throw caution to the wind, empty your wallet and get the supercar of your dreams. Isn’t the customer always right? That’s certainly the approach that was taken with this Ferrari 612 Scaglietti, which was converted by Dutch coachbuilder Vandenbrink into a ‘shooting brake’ in one of the most audacious custom jobs we’ve ever seen.

In case you’re unfamiliar with the term, ‘shooting brake’ is an old-fashioned term for a two-door station wagon. It has a sporty connotation, with many European marques using it over the years to describe a sort of blend between a wagon and a coupé: think the Lotus Europa, Volvo P1800ES or the Aston Martin Vanquish Zagato Shooting Brake.

Surely it would have been more cost-effective to simply buy an FF rather than spending all that time and money on customising the older, slower car?

The other big criticism about this custom 612 is that it’s ugly. Instagram commenters went to town on the Dutch disaster, calling it a “modern breadvan”, “shockingly bad”, “if Ferrari made a hearse”, and simply “dreadful, dreadful, dreadful”.

We wonder what they’re smoking…