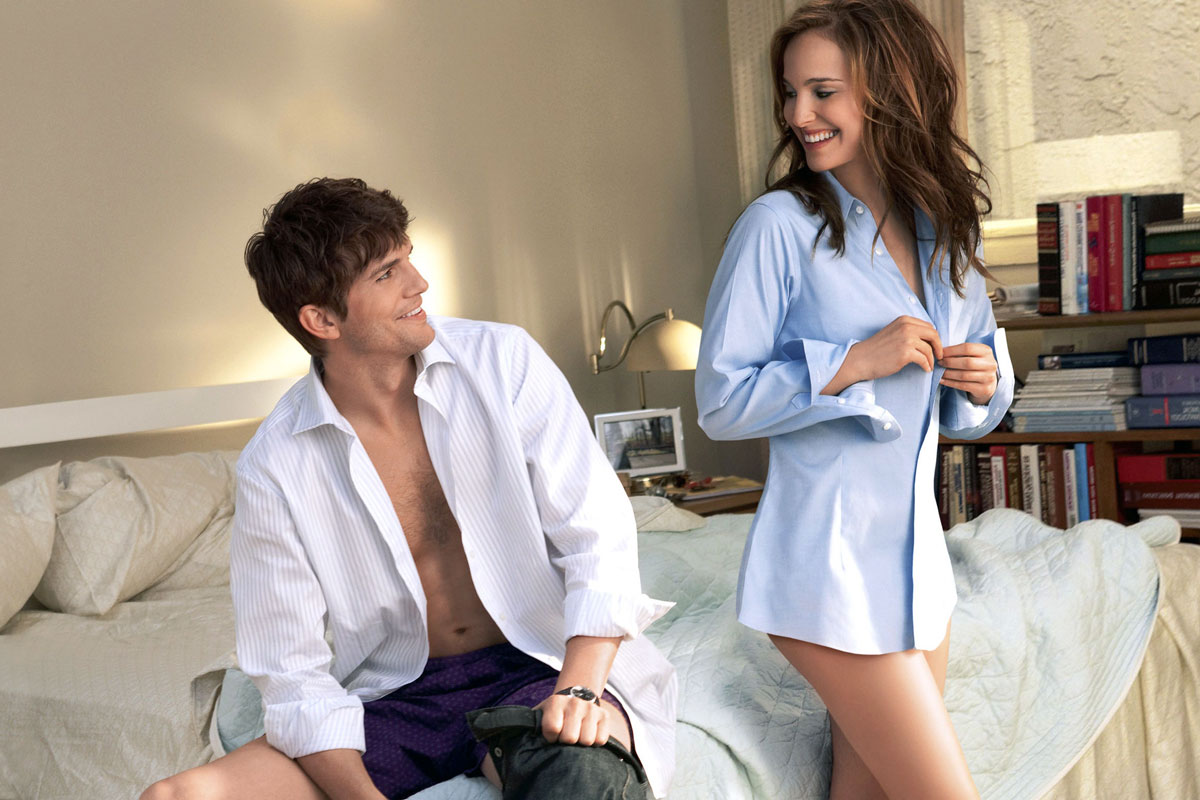 How many times can you watch someone’s Instagram story before never speaking to them again? How many dates can you respectably go on in one week? Is beard-baiting ever ok?

Dating in 2020 is full of controversial questions and double standards.

Case in point: a recent Oops! The Podcast podcast episode entitled, “The Walk Of Shame.”

The main question raised? Who should open their purse (or wallet) for the Uber home when a woman spends the night with a guy (at his place)?

For the record, I ordered her the Uber. One must wisely choose the hills upon which one dies. New @oopsthepodcast talking walks of shame and the Social Dilemma. Subscribe link in bio 🦀🦀🦀 @notjulio @chris.mp4

The American comedian, and co-host of the podcast, Francis Ellis begins by admitting the “walk of shame” is much worse for women than it is for men, not just because of embedded gender stereotypes, but because, “[of] the shoes.”

Hopscotching over to another dating double standard, Francis recalls a time when he was single and when – the morning after a one night stand – his acquaintance made references to wanting to leave.

“She was hanging out and I was pretty hungover. I didn’t really have my wits about me and she was kind of lingering.”

“She kept talking about wanting to go home and like, leave. And I was like ‘Yeah, no problem.'”

“Finally, she goes, ‘the least you can do is call me an Uber.”

“I remember thinking: ‘No, the least I can do is nothing. That’s what least means. Calling you an Uber is way up on the scale of doing something.'”

“There are several other ‘more-least’ things I could do, before ordering you an Uber.”

In the end he called her the Uber (“one must wisely choose the hills upon which one dies”).

This could be seen as an extension of the expectation placed upon men to pick up the bill for dinner, for example. Both stereotypes are changing, but it’s a fraught issue, with some individuals – both women and men – still expecting these ‘gentlemanly’ actions, and others (see: Francis) rabid to bin them.

DMARGE reached out to Katie Wilson, Director of Communications at HUD, a “sex positive app” designed for single people everywhere, to get her expert take on the issue, and to ask where she sees this dynamic going.

“Society has evolved beyond ‘A man must always hold the door open, fetch the lady’s wrap, and pull out her chair at dinner,'” Katie told DMARGE.

“I think the whole reason this is a social dilemma is that there aren’t any set rules about this sort of thing.”

“Women are taking control of their sexuality, wanting to be able to date (and to have sex) like men do, and of course this means they should be able to order their own Uber after a hookup.”

“Looking more deeply, I think this is an issue of equity more than simple equality.”

“Typically, women put a lot more effort (and money) into a hookup than men do. We wax and groom our bodies, put on expensive lingerie, do our makeup – all of which cost a lot of time and a small fortune to the typical male’s ‘shower and body spray’ pre-hookup routine.”

“So even before a hookup takes place, we’ve made a significant investment in it.”

“For the guy to order me an Uber after we hook up is an acknowledgment that he sees the effort and wants to do his part.”

“And here’s a dirty little secret that men don’t know about – cishet (someone who identifies as the gender they were born with and is attracted to someone of the opposite gender) hookups are not only more geared toward men just because women who seek casual sex are often branded as sluts while men are lauded for being players, but also, there’s the orgasm gap to consider.”

“Research shows that up to 70 per cent of women don’t actually reach orgasm during male-female sex, while over 90 per cent of men do.”

“So are you trading an Uber for the fact that you had an orgasm and she didn’t?”

“The flip side is, a lot of our female HUD users tell us that they offer to pay for their male hookup’s Uber if the guy has come to their house or apartment. Lots of our users agree to split costs for hotel rooms, Ubers (no matter who is coming or going where), and meals or drinks if that’s part of their date.”

“Also, a lot of our male users offer to pay for the hotel room, Uber, etc without being asked.”

“I think that using a casual dating app like HUD encourages people to be upfront and honest about what they want and what they expect, so perhaps that leads to more open conversations about who will pay for the Uber.”

“Ultimately, treat people the way you want to be treated. Have some respect for what women go through, not just physically but emotionally and culturally, in order to be the sexually liberated woman you’re hooking up with.”