In Down and Out in Paris and London, George Orwell wrote, “The more one pays for food, the more sweat and spittle one is obliged to eat with it.”

Though poking and prodding has reduced (somewhat) since 1933, 2020 still has many reconsidering their relationship with luxury (not to mention going out for food, and travelling).

Likewise, after a summer of relaxed lockdown laws, the Parisian authorities have reconsidered their constituents’ after dark freedoms, bringing in a strict curfew as the virus rears up again like a Cobra.

Though Paris’ current curfew is not quite 1984, it is a little eerie. Especially when contrasted with photos of the same locales, filled with life, just weeks ago, as done by Getty Images photographer Kiran Ridley. 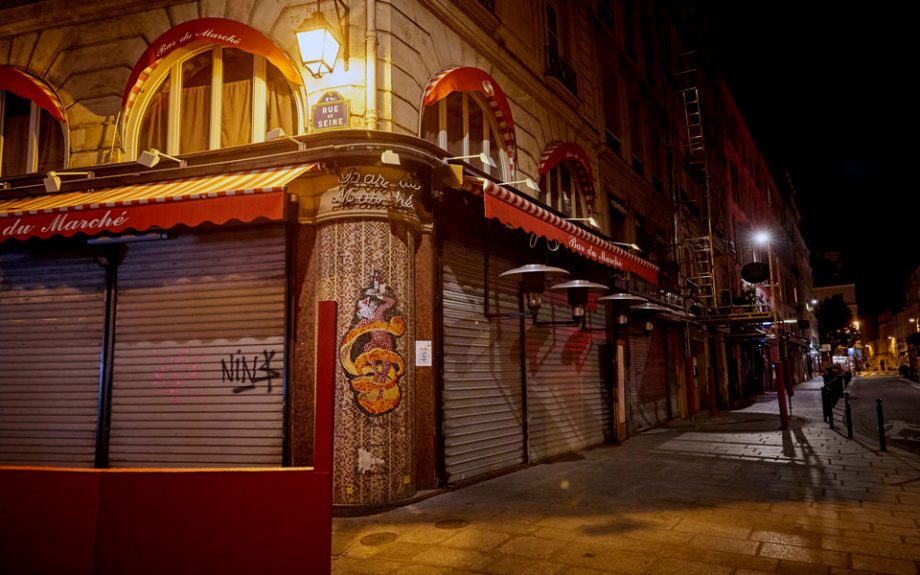 Ridley took to the streets of Paris on October the 17th – the night the curfew was introduced –contrasting quiet images with bustling shots of the same spots back in September. 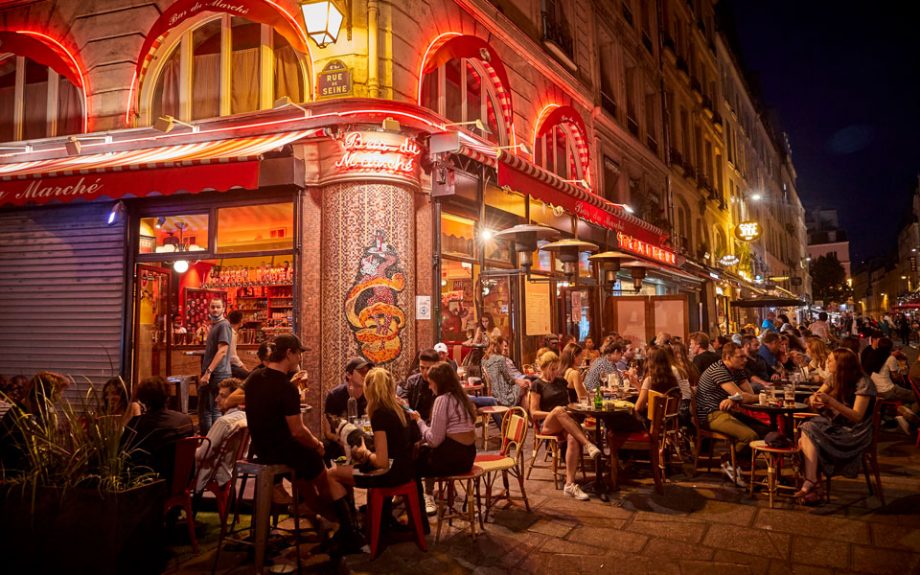 Since then, after a summer in the sun, Europe – France included – has seen confirmed cases of the virus once again spike dramatically. Not only has this provided those across the globe – including Australia – with some crucial summer lessons to (hopefully) avoid the same fate, but it has also led to renewed regulations across much of Europe. 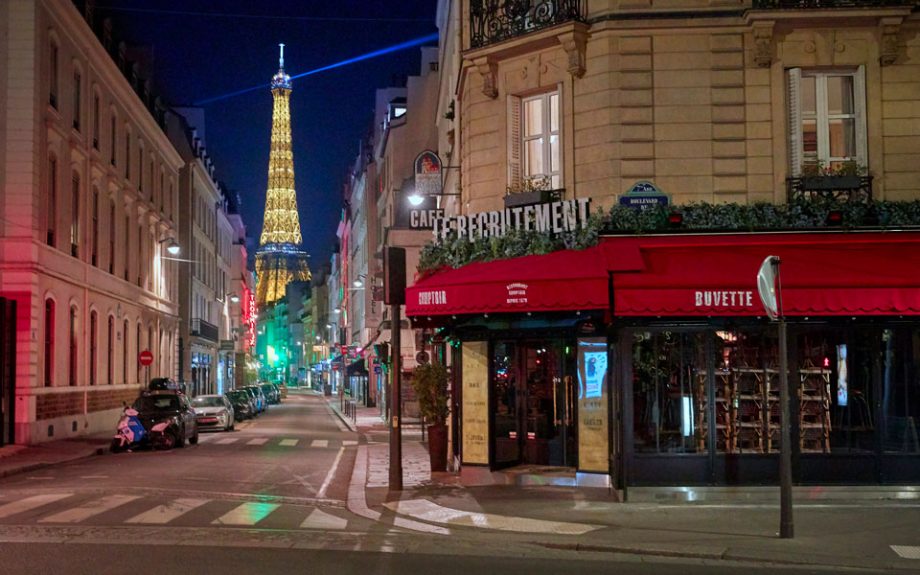 Nowhere represents this dramatic shift better than Paris. As CNN reports, “it was almost as if the French capital was back to its old self” just a month ago. Now, as seen in photographer Ridley’s images, the place – at night – is a ghost town. 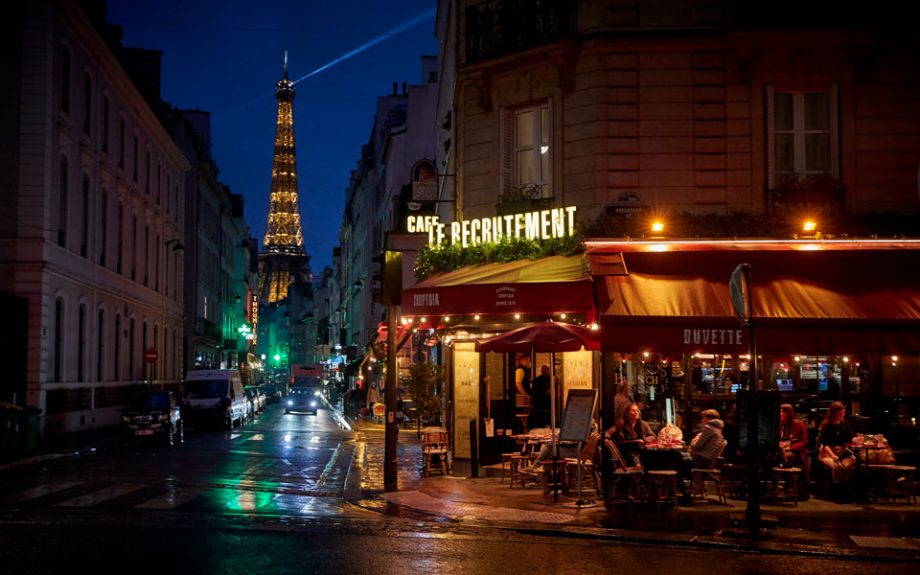 Paris particularly has seen an uplift in Covid-19 cases and has been upgraded to a “scarlet zone,” leading to further restrictions on the city, involving the closure of bars, gyms and swimming pools, as well as limiting the numbers of university students able to attend lectures.

“Nine p.m. has now become the new midnight,” one French student told CNN of the changes. The 22-year-old also questioned whether crowds rushing home on the Metro when cinderella hour strikes is any better than if they all travelled home in dribs and drabs naturally.

“We are starting to sense a general fatigue of having to make sacrifices,” she told CNN, while also saying she hopes the new measures will help decrease Covid cases.

A 23-year-old Parisian bistro worker called Mathilde told CNN her family’s bistro was losing turnover due to the changes, pointing out, “tourists do not want to come visit Paris because of the curfew.”

Other Parisians spoke to CNN about the benefits, such as the reduction in noise pollution.

Though Australia, on the whole, is currently in a much more optimistic situation, if we’re looking for a warning sign of what can happen after a summer of (relative) fun, this is it.