What could have been… 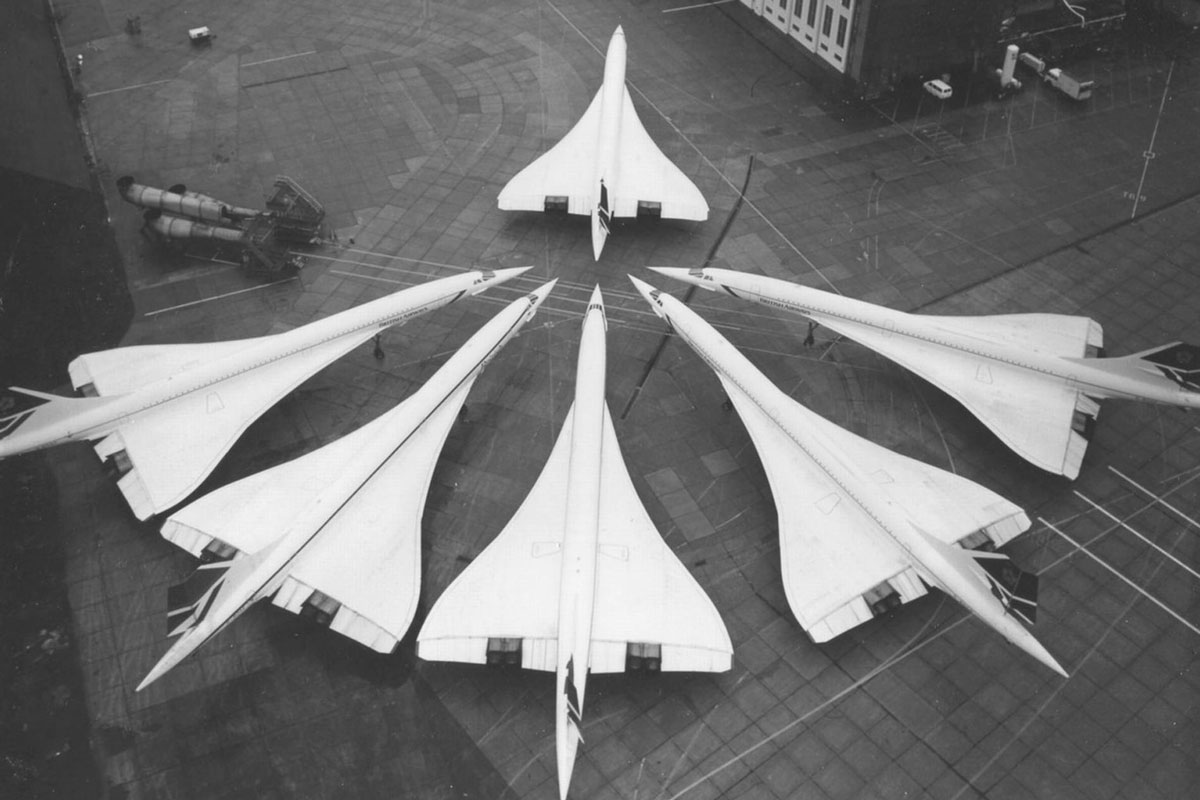 From 2015 rumours Concorde was planning to return to the skies to supersonic flights being slated as the next step in luxury travel’s evolution, the word Concorde is still the biggest buzzword when it comes to ultra-fast flights.

Concorde flew its last commercial flight back in 2003, a demise brought upon by financial problems, high maintenance costs and a major Air France crash in 2000 which killed all 113 passengers on board.

Throw in the flying fears after 9/11, and the Concorde’s fate was sealed after a 27-year flight history with only one accident (if a notorious one) recorded during its time in operation.

What many Australians may not know, however, is that Qantas almost had a Concorde jet of its own.

The opportunity first crossed Qantas executives’ desks in 1960. The jet age was in full bloom, and both governments and aircraft manufacturers were lining up to be the first to offer commercial airline passengers supersonic travel.

The Flying Roo’s first concept for a supersonic service on the Kangaroo Route (the name given to the routes flown between Australia and the United Kingdom via the Eastern Hemisphere at the time) involved customers eating breakfast soon after leaving Sydney and then arriving at lunchtime in London, all on the same day.

The idea was that passengers would be in the air for just under 10 hours, with quick refuelling stops in Darwin, Singapore, Calcutta, Karachi and Cairo.

The entire journey was planned to take 13 and a half hours – 30 minutes faster than it takes to fly from Singapore to London today, achieved by flying at twice the speed of sound.

The next part of the tale is history: British and French aircraft manufacturers joined forces to develop the famous Concorde, and Boeing worked on its own version of the aircraft after winning an industry competition established by US President John F Kennedy.

According to The Flying Roo itself, “In 1964 Qantas paid a $600,000 ($16 million in today’s money) deposit on six Boeing-manufactured supersonic SST aircraft” and also “had options on four Concordes.”

However, long design delays and a decrease in commercial travel saw interest wane in supersonic travel, and the project became less commercially viable.

There was also concern about the noise created by aircraft travelling at Mach 2.5, a speed which creates a ‘sonic boom.’

This sonic boom was a problem because it meant supersonic flights would only have been allowed to really open up over long stretches of water, reducing the number of routes the aircraft could operate.

In light of all this, Boeing ended up dropping the SST program and focussing on turning a previous concept of a large freighter aircraft into a new passenger plane, creating the much loved 747 (which was sadly retired earlier this year).

As Qantas explains, “With the introduction of the Jumbo and other bigger jets such as the Douglas DC-10 and Lockheed L-1011 TriStar, supersonic travel slipped off the agenda for American aircraft manufacturers.”

“The focus was on reducing cost of travel through scale.”

“That left the… sky, open to the Europeans. Ultimately 20 Concordes were manufactured with British Airways and Air France each operating seven with the others remaining as test aircraft.”

“And for Qantas? Well, we did end up with our own supersonic aircraft – a scale model of the Boeing SST – which is a very popular item in our heritage collection.”

Things never went further than that though.

It’s not all lost opportunity though: the advances in non-supersonic planes have cut the flying time between Australia and the rest of the world significantly over the years anyway, and greater fuel capacities (and efficiencies) have seen ever more direct routes become possible, shaving off time thanks to the reduced number of stops.

This long haul revolution was well underway with Qantas’ Project Sunrise (which aimed to connect Australia’s East coast to New York and London with nonstop services) getting tantalisingly close to getting well underway earlier this year, before the pandemic forced all the world’s airlines to slam on the breaks.

With experts predicting travel demand won’t return to pre-Covid levels for a number of years, it seems we’ll have to keep our cutting-edge jet setting desires under wraps a while longer.