Expert Breaks Down Relationship ‘Fundamental’ Most Men Are Blissfully Unaware Of

“As with many kinds of self-improvement, people who really want to work on themselves will be open to the idea of attachment styles.” 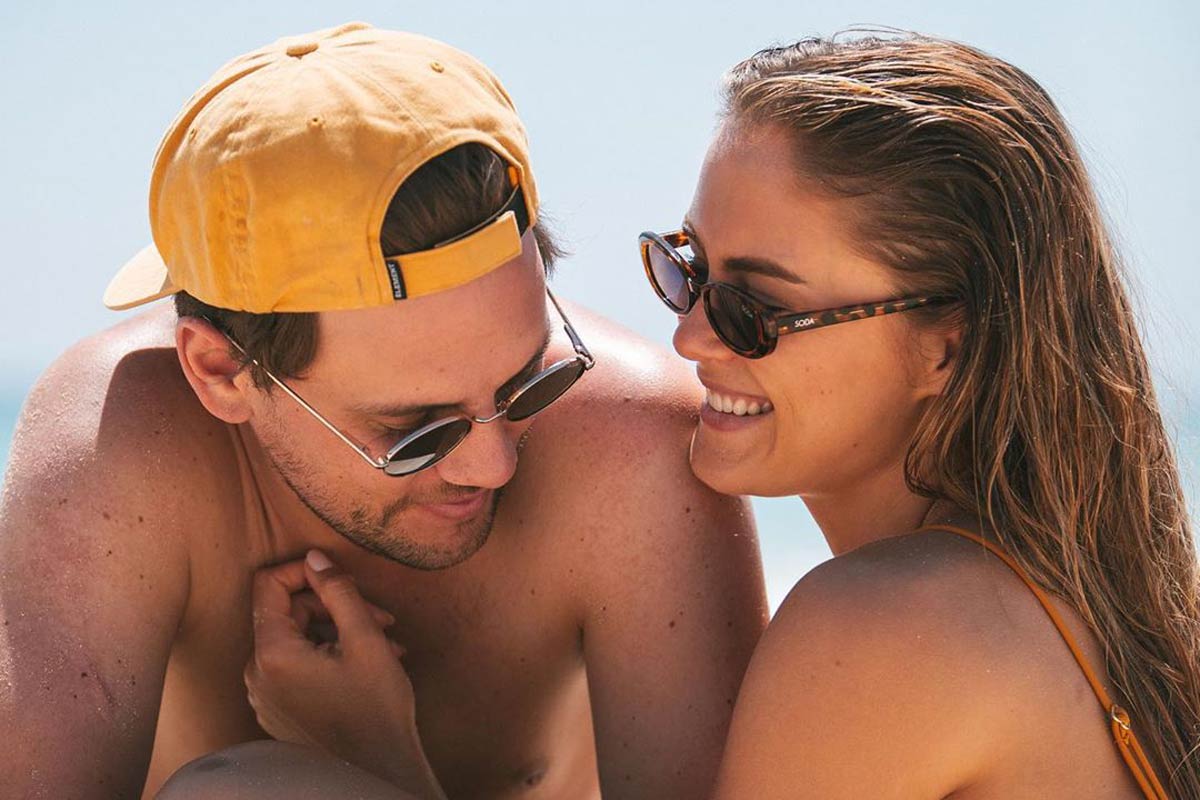 If you’re someone who has spent years going on dates and forming relationships, only for them to break down quicker than you can say “I love you”, it could well be a case of “it’s not you, it’s me”. But did you know this could be explained from a psychological standpoint?

Attachment theory is a term in psychology, conceived by researchers John Bowlby and Mary Ainsworth in the 1950s, which is used to describe the relationship between humans (it was initially used to explain the bond formed between an infant and a primary caregiver, and was applied to adult relationships in the late 1980s by Cindy Hazan and Phillip Shaver), and it could be used to explain why your relationships fizzle out (as well as explain why some relationships demonstrate remarkably strong qualities).

At its most stripped back level, attachment theory is used to explain how newborn babies and young infants seek out an attachment with a primary caregiver that they can turn to in stressful situations. This is most commonly the mother.

From this, the same theory is used to analyse how a person’s younger years affect their adult years and how they approach social situations, including relationships. While the theory isn’t necessarily the underlying factor in the strength (or weakness) of all romantic relationships, it can definitely be used to explain why you’re attracted to certain people, for example, as well as any repeated relationship problems you experience.

Attachment theory suggests there are four attachment categories we can fall into, these being: secure, anxious, avoidant-fearful and avoidant-dismissive. Various psychologists and relationship coaches will explain these in their own ways, but all have similar themes. You can take an online test, such as this one from the book Attached by Amir Levine and Rachel S. F. Heller, to find out your attachment style.

Secure attachment types are just that, secure. They’re the sort of person who rarely displays trust issues, is happy to speak about any problems and is accepting of their own emotions, rather than bottling them up. It’s often claimed that a secure attachment style is ‘the one’ you want to have and to aspire to.

The anxious style refers to people who constantly seek out reassurance within their relationships, may second guess bringing up certain topics (through fear of rejection) and will often find themselves feeling uncomfortable if they’re single. This means they’ll be quick to jump at any opportunity to form a relationship, even if it’s unhealthy or toxic. They’re also quick to complain and stereotype the opposite sex as all being “dicks”, for example.

Finally, dismissive-avoidant types tend to prefer being alone as they are comfortable without the need for a close emotional relationship. They’ll usually suppress any feelings and will remove themselves from sources of rejection. So, for example, if the dismissive-avoidant type has been in an unsuccessful relationship, they’ll be less inclined to seek out a new one.

Attachment theory and its effect on our adult relationships is an area that, it’s fair to say, many women are well aware of, but the same can’t be said for men. After all, men are too often told to “toughen up” and hide any emotion and feelings they may be having – something that is holding many back from having healthy relationships.

To help understand it further and to find out how it can affect relationships from a male perspective, DMARGE spoke exclusively to Damien Diecke, Head Coach at Sydney’s School of Attraction, to find out more.

Damien agrees that men tend to be blissfully unaware of the relationship attachment styles, “…it’s something that guys are often introduced to by a girlfriend or female friends.”

“But some men are now taking the time to learn about it. It’s a topic that I consider to be so crucial.”

So how do we educate men and make them more aware of the underlying factors playing a role in their romantic relationships?

“As with many kinds of self-improvement, people who really want to work on themselves will be open to the idea of attachment styles.”

“I’ve found that if a man has suffered in past relationships/marriages with recurring patterns of painful behaviour, then they tend to be very receptive to anything that can help explains what’s going on, and potentially provide a road-map to avoiding that pain again in the future.”

“BUT, the truly difficult part isn’t accepting that you have an anxious attachment style, but rather being willing to change a deeply rooted emotional behaviour we developed as children. I find both men and women struggle with this, it’s HARD work.”

So, what if we take a test to place ourselves into one of the four attachment styles, but we think it’s wrong? Is it possible to change that style by working on yourself or should we be more accepting of who we are and not “change who we are for someone else”?

Damien says, “I think that people often get caught up with the ‘you shouldn’t change who you are for other people’ and the ‘just be yourself’ lines of thought.”

“You aren’t changing your attachment style for women, you’re changing it for yourself because you want to experience intimacy without the anxiety of loneliness that might be attached.”

“You’re working on yourself because you want a better life for YOU, not anyone else. The idea of being yourself is (in my opinion) supposed to mean ‘be who you are WITHOUT your baggage’, because the person you are with baggage isn’t really who you truly are at your core – you don’t want to create a relationship based on fear an anxiety.”

But before you even consider changing your attachment style if you don’t happen to fall into the secure category, is it still possible to have healthy and happy relationships being classified as either anxious or avoidant? We also asked Damien if, to a further extent, certain attachment styles will gel better with some than others.

Damien says yes. “ABSOLUTELY! I grew up as an anxiously attached man, and I had to learn to manage that part of who I am, and approach my relationships from a much healthier space.”

“Nobody has a perfect childhood, we all carry some form of baggage – and nobody alive has perfectly eliminated all of their baggage – but healthy and happy relationships are formed when both parties are on a lifelong journey together, to learn to constantly grow as individuals.”

“Relationships frequently fail when one or both parties stop growing on a personal level.”

“After all, it’s our flaws that make us interesting and unique, just be willing to acknowledge your flaws and work on them with the support of a loving partner and you’ll have an amazing relationship!”

And as for compatibility between attachment styles, “What you tend to find, very strongly, is that anxiously attached people pretty much always date avoidantly attached people. They flock to each other like moths to a flame.”

“Also, avoidant and anxious are both on the same spectrum, they are just different ways of dealing with insecure attachment emotions.”

“It’s a relationship dynamic like parent/child or abuser/victim, you don’t have one without the other since they feed off each other.”

“People who are largely securely attached, generally avoid anyone who is avoidant or anxious, they just rarely end up dating long term because they don’t feel compatible (even if they have no idea what attachment styles are).”

It’s quite possible (and not uncommon) you haven’t thought or considered what attachment style you fall into. Hopefully now with this newfound information and advice, you will be able to take a more analytical look at your past relationships in order to pursue much stronger ones in the future.