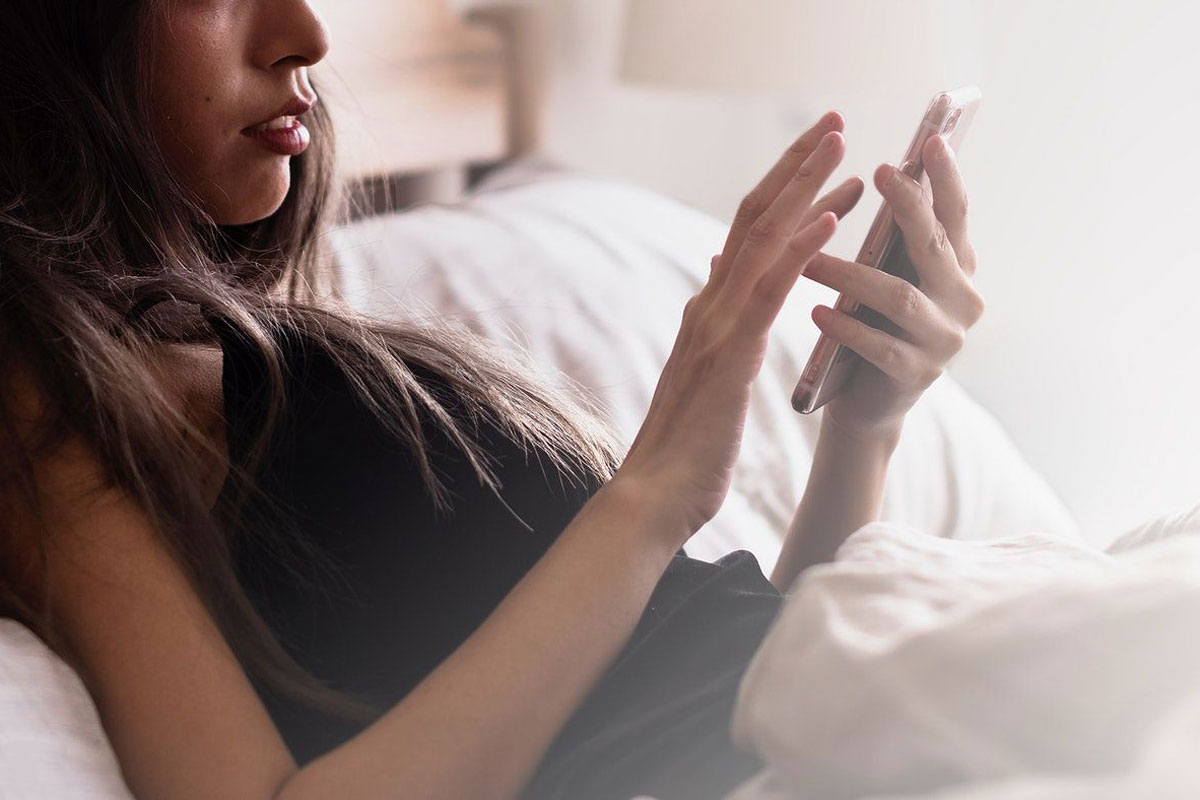 Money can’t buy happiness, but it can certainly buy you confidence – or at least help get you that coveted ‘blue tick’ on social media.

That’s one of the many takeaways from the latest dating ‘challenge’ that’s taking the Internet by storm, inspired by the latest ‘love story’ between rappers Quavo and Saweetie.

Quavo (real name Quavious Keyate Marshall), best known as the head honcho behind chart-topping rap trio Migos, recently revealed how his relationship with Icy Grl artist Saweetie (real name Diamanté Quiava Valentin Harper) started when he slid into her Instagram DMs with a single emoji: a snowflake, referencing her aforementioned breakout single. Looks like shooting his shot worked, because the two have been dating ever since.

HOW I PULLED UP: HOW WE COMING pic.twitter.com/hIYyicrfIj

It’s an incredibly ballsy move that perhaps wouldn’t have worked for anyone else… That hasn’t stopped scores of men and women from trying the same move, calling it the #quavochallenge – with much less success than Quavo.

Twitter has been rife with people sharing their attempts at picking up using this enigmatic opening line (or emoji, rather). Most have not been successful. People have even tried out different emojis or directing the move towards brands – good luck getting Elon Musk to send you a Model S with that, though.

Our thoughts? It just goes to show how desperate people are becoming in 2020. Thanks to The Bat Kiss, most of us have been resigned to using dating apps or social media to get our fix of romance. That the #quavochallenge is being taken up in earnest demonstrates how utterly bereft of ideas we all are… Or perhaps how hungry we are for any sort of human connection.

That said, we’ve previously revealed here at DMARGE how confidence can make you seem more attractive… And there’s nothing more confident that just dropping an emoji as your opening line.

As for Quavo and Saweetie, we wish them the best. We just wish we had some of their ‘ice’, by which we mean jewellery: check out the chains and Patek Philippe Quavo was sporting whilst celebrating his mate Post Malone’s success at the 2020 Billboard Music Awards last week.