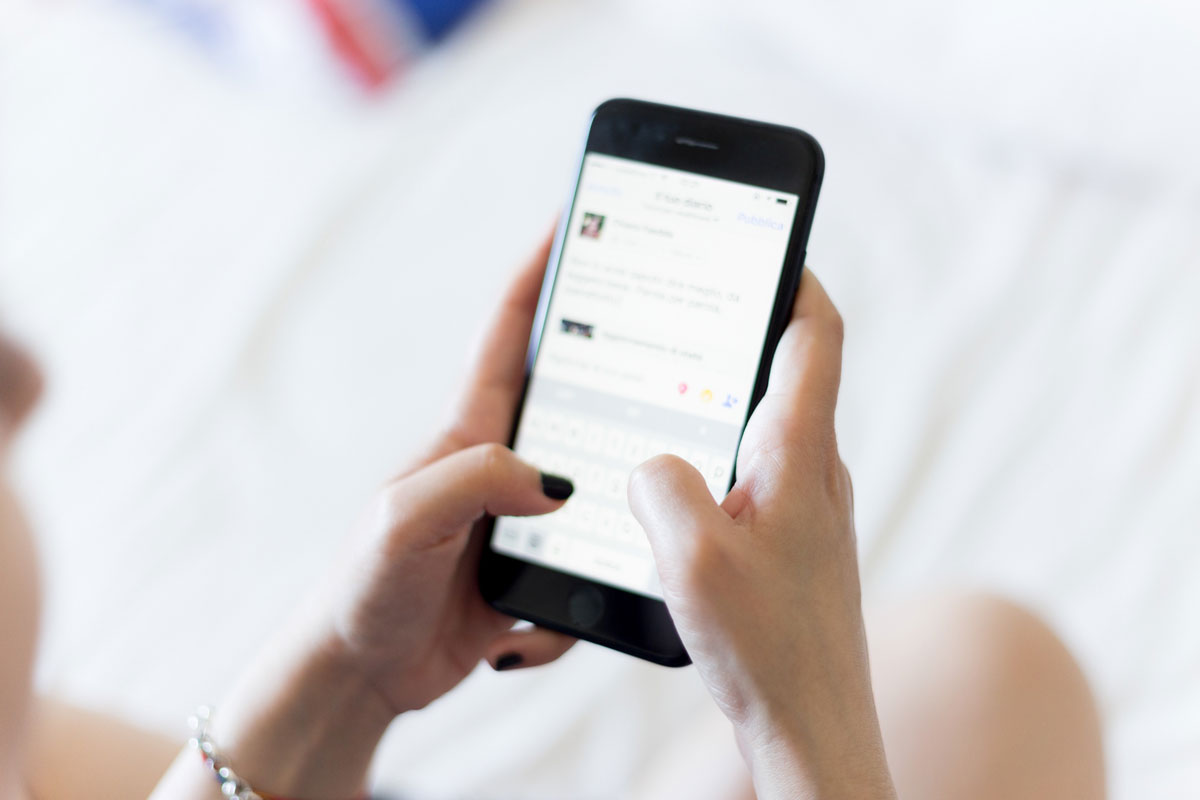 Image: PS I Love You

To what degree is it ok to fantasize about a co-worker? Think that’s a controversial question? Wait until you hear the dilemma recently put forward by one unlucky Reddit user.

During a recent episode of Oops! The Podcast, co-host Francis Ellis read out the question of a female Reddit user, whose partner had been getting giddy for a colleague.

“I understand guy talk and I don’t think it’s necessarily a bad thing for guys to talk about girls, but this goes deeper than that. Also, I work in HR and have seen people get fired for offenses far more innocent than this.”

Francis explains her occupation is a vital part of the story.

“I got suspicious about one of [my boyfriend’s] co-workers who is 21, so I got on his phone and had a look. They work at different locations but they have worked together before for a long time.”

“I didn’t find messages to her, and it didn’t seem like they had each others’ numbers, but I found messages between him and another manager talking about this girl.”

“My boyfriend was calling her ‘the sexiest person he’s ever met in person and a goddess’, which is his main nickname for me. It hurt to see him call another girl this.”

“I get guy talk but this crossed a line. I got pissed at my boyfriend and he got mad because I looked through his phone.”

“Rage is stemming from two areas: one is due to the disrespect he has for our relationship and two is he’s indirectly sexually harassing the girl with another manager.”

“If someone saw the messages they could be fired.”

“Am I overreacting or do I have the right to be upset?” she finishes.

The podcasters agree this speaks to her immense professionalism, with co-host Giulio adding, “this is the problem with searching through phones.”

“Usually though you have a reason to search and the boyfriend here is clearly a toolbag. They’re nine months in [to the relationship], cut your losses.”

Francis agrees and brings up the paradox of Schrödinger’s cat, a theory that relates to a cat being placed into a sealed box in which there is also some radioactive material that will kill the cat if it releases.

What we don’t know is a) whether the material is released and therefore b) if the cat is alive or dead. The only way of knowing is to open the box and see what’s inside.

However, it’s said that by opening the box and upon (potentially) seeing a dead cat, you are responsible for the cat’s death (if it is dead) because you brought that death into reality. Until you opened the box, the cat could have been alive.

Francis applies this theory to searching through your partner’s phone. “By looking you are effectively killing the cat.”

“The information doesn’t exist until it does.”

He also says, “the fact that she is considering the implications for her boyfriend’s career ahead of the sting of his betrayal to their relationship speaks to her professionalism as an HR person.”

It also – though our protagonist is clearly upset – provides a lesson in emotional maturity. Get calm and collected. Express your disappointment and get above it all rather than mimicking your parter’s betrayal. This will affect them much harder than if you sink to their level.

In any case, the two podcasters quickly conclude the woman’s boyfriend is a tool: “Who is this loser, who talks like that?”

“That’s not guy talk, that’s just someone who is gonna cheat on you as soon as he gets the nod from the 21-year old.”

As for the woman’s professionalism, Giulio posits it may not be as emotionally mature as it seems, saying, “it’s the classic thing you do when you’re pissed and jealous, you try to act like you’re actually concerned about other things, but in reality you’re just so pissed off your boyfriend just wants someone else more than you.”

He then admits he’s probably projecting and that in this instance she has the right to be aggrieved.

Alternatively, Francis posits, based on her comment, “it hurts me he would risk his career for some guy talk,” perhaps our female heroine honestly “can’t step out of her role [as an HR person].”

A harder question than deciding who pays for the Uber the morning after a hookup? We’ll leave that one up to you.

What it unequivocally shows is that snooping through your partner’s phone rarely ends with good news.

Not to mention: the problem is your relationship, not the phone. And if you feel the need to snoop so you already have two problems as a couple to work on: trust and communication.

So, what should you do if you suspect your partner is straying?

Huffington Post contributor Debarati Chakraborty says, “Trying to collect evidence or snoop around their laptops, phones and social media can be nerve-wracking and frustrating, and can affect your mental health, so it is generally preferable to have a conversation before playing detective.”

Speaking to The Huffington Post, clinical psychologist Ruchika Kanwal adds, “Refrain from calling your 3 am friends and discussing it.” According to Kanwal close friends are unlikely to be objective – they may take everything you say at face value and join you in hypothesising about why your partner might be cheating on you, which could make your anxieties spiral.

“My advice is to allow your partner to explain himself before you accuse him of cheating.”