It’s not just the climate… 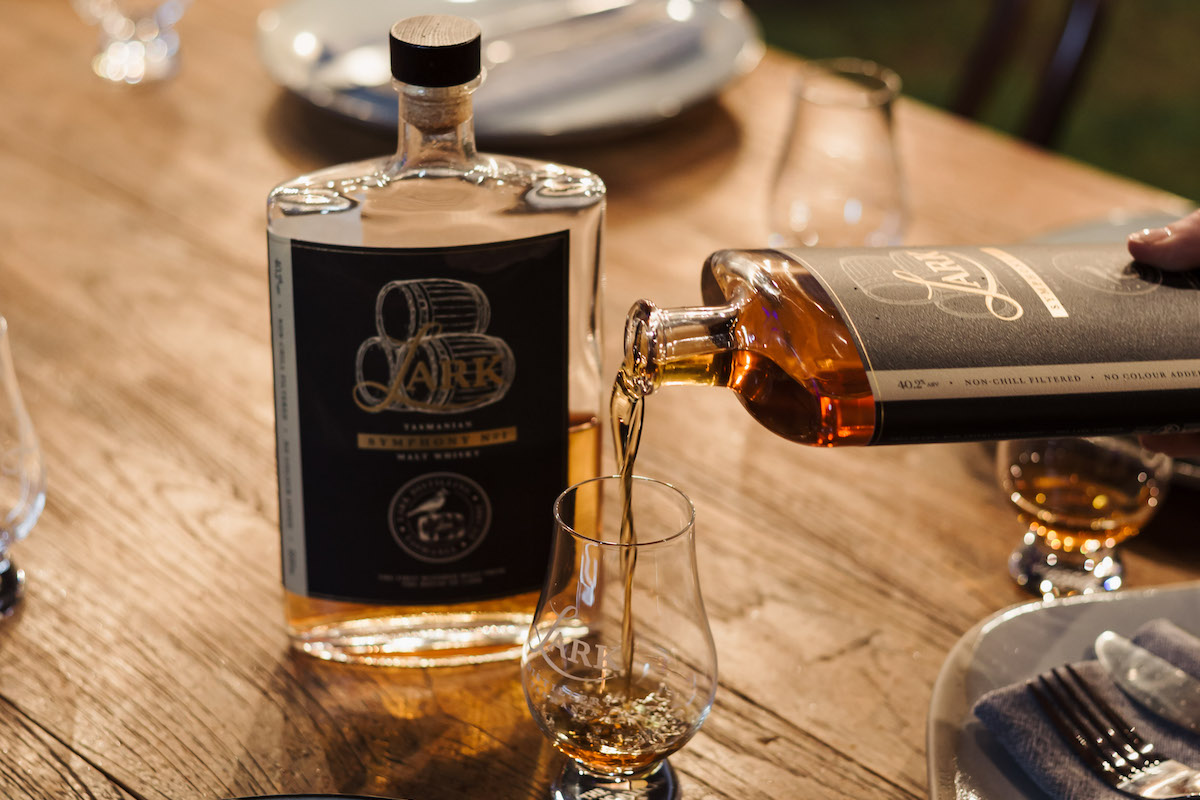 Australia is on the cusp of an alcohol renaissance.

At the moment, it’s our gin makers who are enjoying their time in the sun, with distillers like Four Pillars, Archie Rose and Kangaroo Island Distillery garnering wide-spread acclaim for their quality. While wine may have long since eclipsed beer as our poison of choice Down Under, the quality of Australian beer has improved enormously in the 21st century, with independent breweries like Sydney’s Young Henrys, Canberra’s BentSpoke Brewing Co. and Matso’s in Broome at the forefront of innovation in the industry. And of course, Australian wine is tip-top. But you already knew that.

Yet it’s one Australian state more than any other that’s fuelled Australia’s journey of alcohol innovation. Specifically, Tasmania: Australia’s southernmost, smallest and least-populated state, isolated from the rest of the country by the Bass Strait.

Australia punches well above its weight when it comes to producing world-class alcohol, and Tasmania punches harder still. Despite only having a population of just over half a million and isolated by both latitude and the ocean from the rest of the country, Tasmania has – for many years, too – been one of the country’s leading destinations for quality alcohol. From the beautiful surrounds and tasty stouts of the Cascade Brewery in South Hobart to the oddball (yet critically acclaimed) sheep whey vodka and gin of Birchs Bay’s Hartshorn Distillery, it’s a booze-lovers’ paradise.

But it’s one spirit that’s laid the groundwork for Tasmania’s success more than any other: whisky. Tasmania has the most distilleries of any state in Australia by far, with over 22 whisky distilleries calling the Apple Isle home. And to focus in even further, much of this is thanks to Lark Distillery. Its founder, Bill Lark, is widely considered the father of craft whisky in the country and is one of the few non-Scottish or Irish inductees into the Whisky Hall of Fame. Lark has been producing world-class whisky for almost three decades and has helped turn Tasmania – and by extension Australia – into a whisky powerhouse.

How has one distillery helped transform Tassie into what it is today? DMARGE sat down with Lark’s Managing Director Geoff Bainbridge, who explained that it’s not just thanks to the climate, which is particularly suited to whisky production, but also thanks to the culture that Bill Lark and other Tasmanians have helped cultivate.

“The trite answer to ‘why does Tasmania make such good whisky’ is to say that it’s thanks to the climate or the water. Those things help, for sure, but water’s water. You can make claims about how pure the water is and so on but the mainland’s got pure water too.”

“What it’s thanks to is a culture of excellence, and a willingness to collaborate. First it was us versus the mainland, now it’s us versus the world.”

Lark’s commitment to excellence and innovation isn’t just hot air, either. Lark was awarded a record number of accolades at the International Wine and Spirits Competition (IWSC) this year, including two gold medals and its highest ever score (96 points) for their Muscat Cask Single Malt. They were also nominated for one of the industry’s most prestigious awards, the IWSC Worldwide Whiskey Producer of the Year: one of only four global nominees. 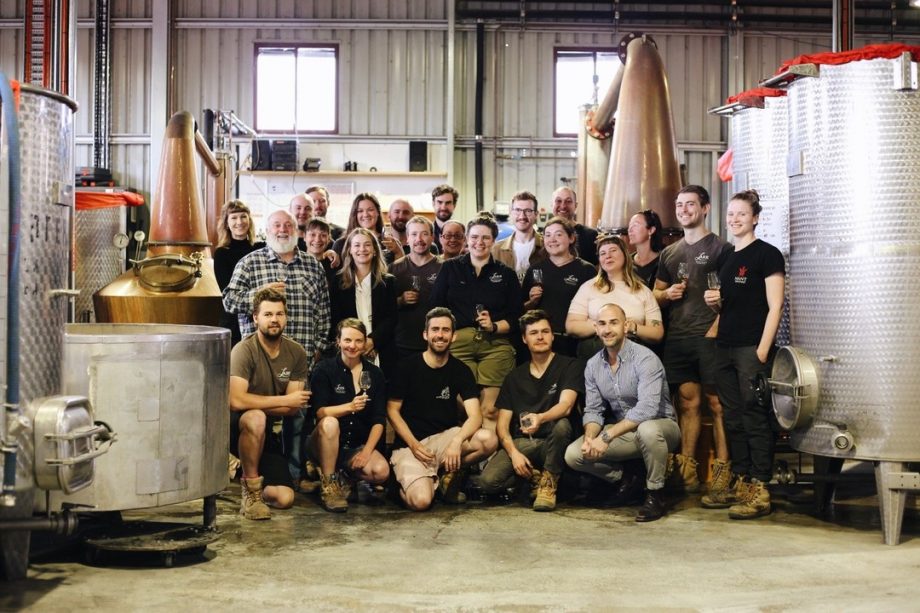 The Lark team celebrate their success at this year’s IWSC. Image: Lark Distillery

You only have to look to some of their most recent releases to see how their collaborative spirit is put into action, such as their Limited Release Christmas Cask. First, a local patisserie selects Tasmanian red wine casks to fill with fruit jus, used for making their Christmas fruit mince pies. Then Lark takes those casks and fill them up with whisky, the spicy jus that’s impregnated the wood of the casks filling the whisky with a wonderful holiday flavour.

Similarly, their Rare Cask PARA50 features single malt that’s been finished in 50-year-old casks that once held Seppeltsfield Para Vintage Tawny – collaborating with the storied South Australian winery on the first of what’s sure to be a successful Rare Cask series. Limited to only 825 bottles, they’re already flying off the shelves. It’s no surprise, either. It tastes like liquid gold, and is just as investment-worthy…

It’s hard to argue with Lark’s success, as well as how valuable of a role model they’ve been to the Tasmanian (and Australian) alcohol industry. The challenge will be whether or not Lark can continue to stay true to their roots; their vision, while bringing Lark to the world, and Tasmania’s other players with them.

“It’s all in the pursuit of creating and celebrating the purest expression of Tasmanian whisky,” he relates.

If you want some Lark for yourself, you can check out their online store or head on into Dan Murphy’s.