Great for your hip pocket, not so great for the economy. 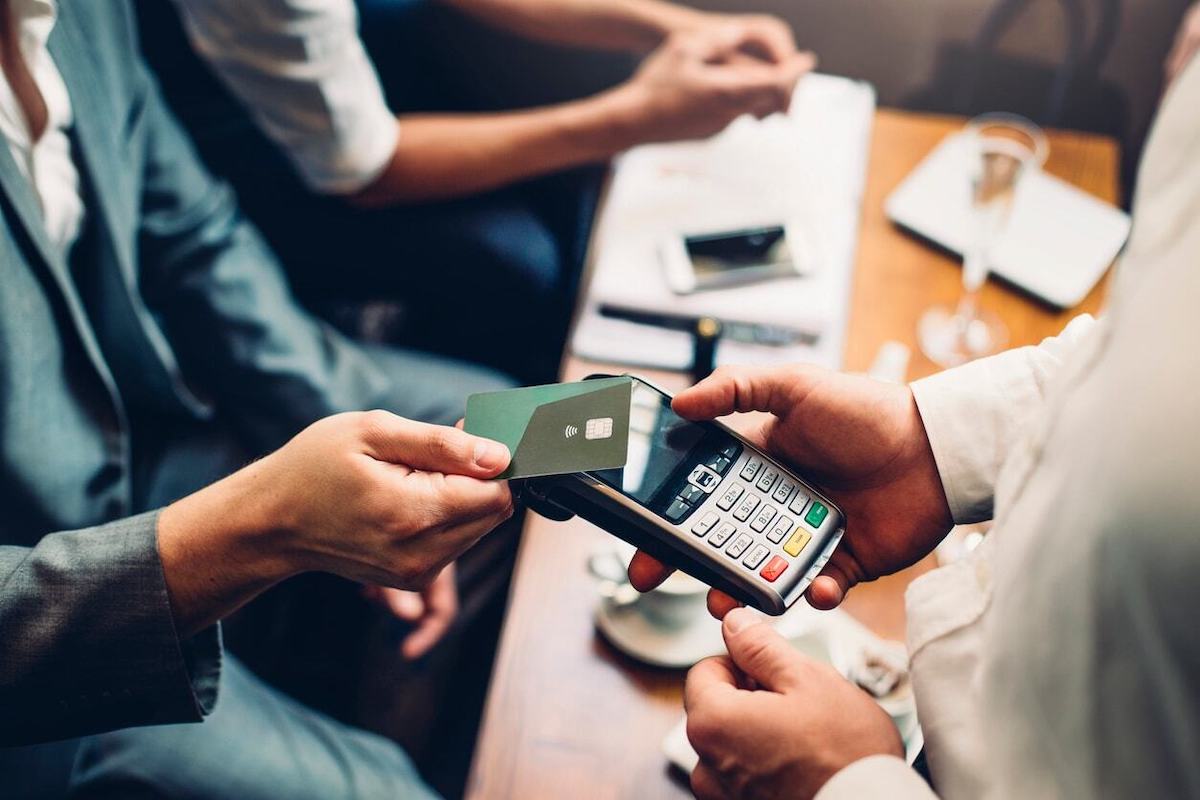 Credit cards have always been a symbol of opulence. The freedom of not having to carry cash around as well as the rewards many major issuers offer have always been highly desirable and aspirational.

However, the allure of that fantastic plastic is wearing off. As debit cards have become more and more like credit cards – plus the rise of online layby services such as Afterpay, Klarna and Zip – many Australians are foregoing credit cards in favour of other payment options.

On top of this, the economic chaos that COVID-19 has wreaked on the Australian (and world) economy has seen a huge number of Australians cancel their cards. The Bat Kiss has seen over 800,000 credit card cancellations this year, as well as seen Australians reduce their collective credit card debt by more than $7 billion, Australian Financial Review reports.

On the surface level, this potentially sounds like a positive, if somewhat unsurprising phenomenon – it makes sense that Australians are showing more financial prudence during a recession and paying off their debt. However, as some commenters on Reddit’s /r/AusFinance observed, it’s not necessarily a cause for optimism.

“Looks like the majority of the cards being cancelled are high balance,” one commenter related.

“800k drop in cards is ~6% of all cards, but the total outstanding balance dropped by ~25%. I suspect people with large debts paid them out with super withdrawals.”

The Federal Government, as part of their COVID-19 economic relief plan, has allowed eligible citizens and permanent residents of Australia and New Zealand to make a one-off withdrawal of super funds between $1,000 and $10,000. While many Australians have welcomed this temporary initiative, it’s also garnered a huge amount of criticism. Taking money out of super to pay off credit card debt might give Aussies some breathing room in the short term, but it comes at the expense of their retirement savings.

An unprecedented crisis demands an unprecedented response – but it shouldn’t be one that raids people’s retirements or resigns ourselves to the inevitability of people losing their jobs.

This isn’t a time for half measures. We need to act now to protect lives – and livelihoods.

On a different note, other Redditors shared how satisfied they were that they cancelled their credit cards this year.

“Was battling debt worth $80k pre-COVID. Brought it down to $32k now, which includes my car. Closed off one credit card and two personal loans. On track to zero debt by March next year,” one happily posted.

Many also related that they cancelled their cards not because of any concerns about debt, but because the death of domestic and international air travel.

“I cancelled one because no more complimentary annual domestic Virgin flight,” one explained.

“I am waiting to cancel mine but also waiting in my 13th week for Qantas to refund an airfare back to it. I have until January to cancel it. No point in having a Velocity rewards card anymore,” another bemoaned.

Maybe that’s the hidden takeaway from this: more pain for the airlines…