“Bronte was the first, Clovelly followed suit [and] now Coogee is following suit too.” 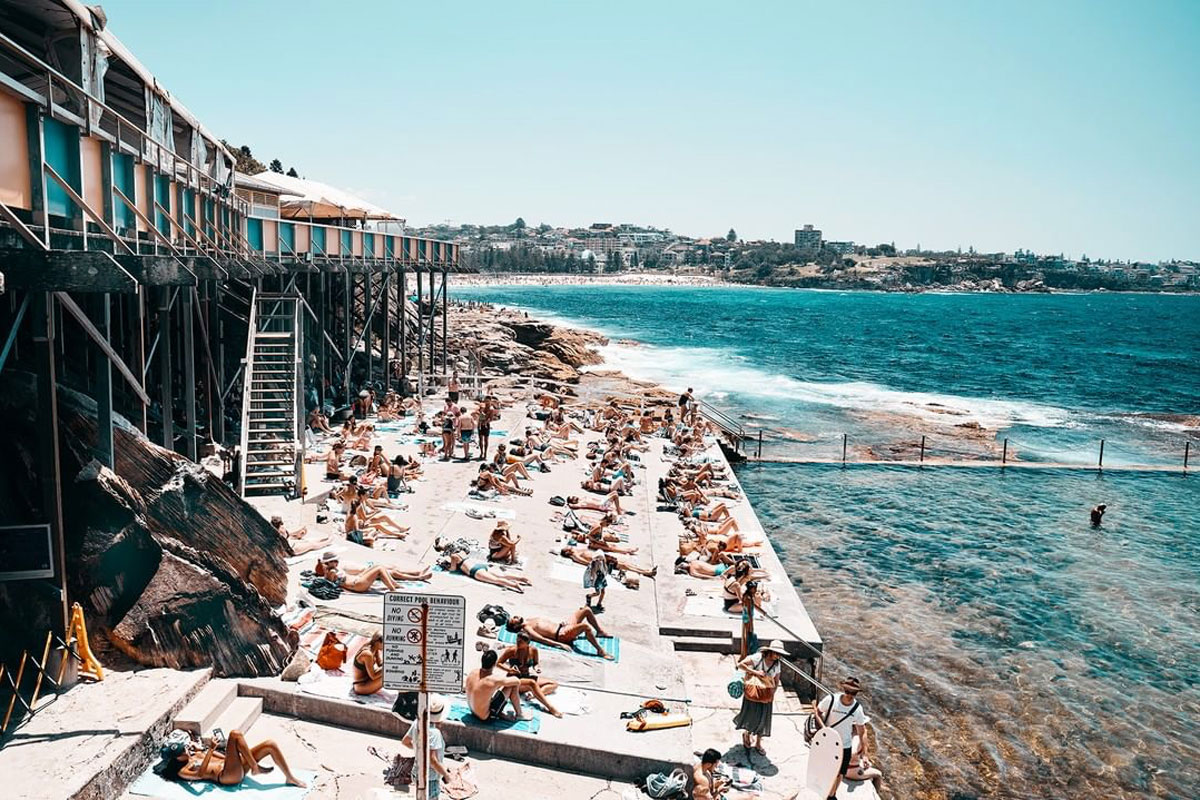 Always a bridesmaid, never a bride. It’s a popular cliché, but when it comes to Australia’s hotspot adjacent suburbs, it may be wrong.

As Bondi, Toorak, East Perth and Bryon Bay explode in popularity (and price), their better value neighbours are seeing more and more action too.

The upshot? Many ‘bridesmaid’ suburbs are not so cheap and cheerful anymore (now they’re just cheerful). Besides creating an exponential chain of secondary, tertiary and quaternary bridesmaid suburbs, this trend is leading to what we’re dubbing the ‘Coogification’ of Australia.

What does this involve? Glamorisation, young professionals and steadily increasing rental prices.

“The biggest bridesmaid suburbs are basically the suburbs adjoining those hotspots that are running at the moment,” Brown told DMARGE.

It’s a similar situation in the inner city too, with Brown pointing to places like “Surry Hills, Darlinghurst, Redfern, now those surrounding Alexandria,” as other potential bouquet catchers.

“Newtown was a hotspot so now the ones around that.”

RELATED: I Tried Sydney’s Most Expensive Coffee & It Ruined Me For Life

Brown also encouraged us to think “where public transport might be,” and where infrastructure like “Westfields” are being built in our search for Sydney bridesmaid suburbs.

“Look for suburbs that are evolving – boutique cafes and restaurants because of more of a local demand – shift in demographic of owners.”

As for other capital cities, here’s the score.

As of the 4th of September 2020, realestate.com.au says these are the best suburbs to invest in, if you want to get into the Melbourne property market.

As for Perth, realestate.com.au has the following investment recommendations.

As of February 2020, realestate.com.au said the best Brisbane suburbs to invest in were:

According to Open Agent (in an article published in January 2020), the best suburbs to invest in, if you’re looking at Darwin (and it’s “boom bust” market) are:

As for Adelaide, as of October, realestate.com.au were recommending the following five suburbs as investment options to consider: