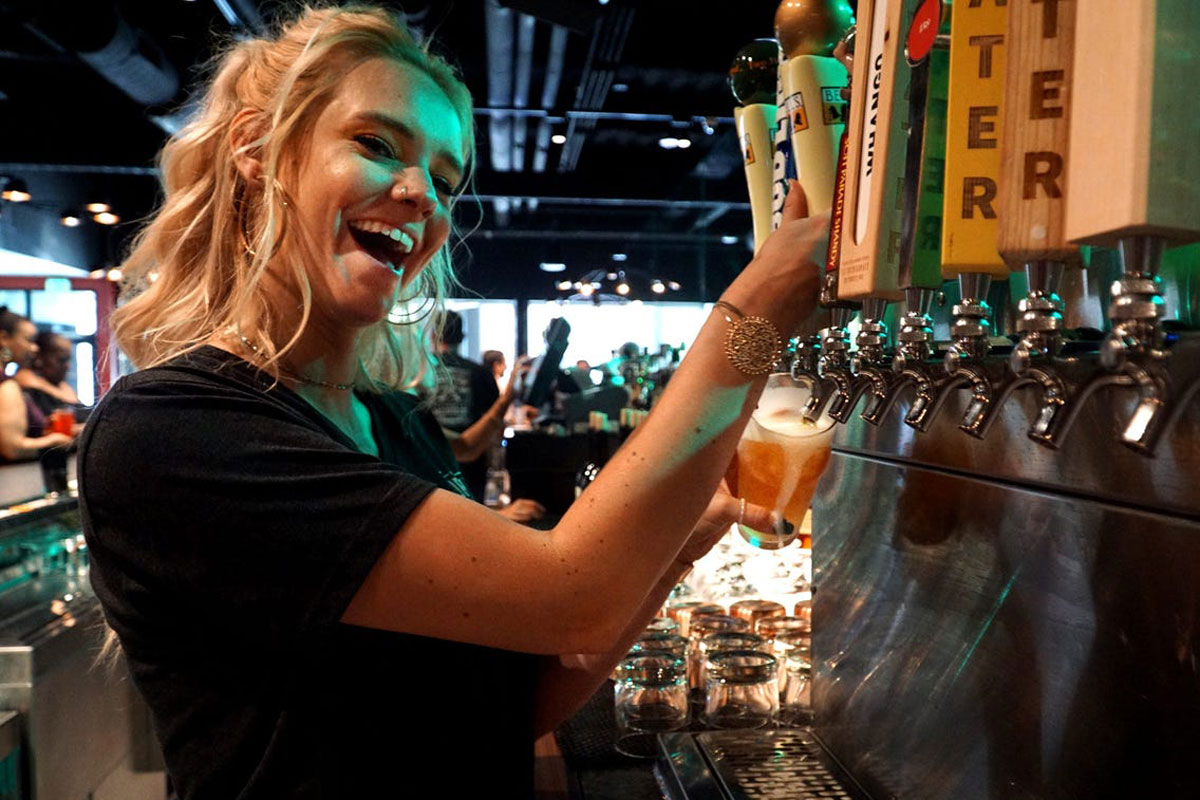 While virtually all industries and Australians this year have been adversely affected by The Bat Kiss, some have had it tougher than others.

For example, the fashion industry has been hit particularly hard, and with many Aussies continuing to work from home even after restrictions have lifted, many are questioning if the demand for corporate fashion will continue to drop off. Conversely, the property market has continued to stay incredibly heated, despite the dire economic conditions.

One industry that’s seen mixed fortunes has been the mining industry. One of the biggest drivers of the Australian economy, the industry is heavily reliant on ‘fly-in, fly-out’ (FIFO) workers. Because many of Australia’s active mines are far from towns and cities, miners are flown out to the site and work for a relatively short period of time before flying back to recuperate at home. It’s a cheaper alternative to relocating employees and their families to somewhere near the worksite and having to provide more permanent accommodation.

FIFO is already a tough lifestyle: being on an isolated worksite for weeks at a time without your family, friends or the comfort of home is a challenge. COVID-19 has added to that burden – not only are many miners on casual or part-time contracts, but airlines serving the industry have had to pause operations or enforce social distancing on flights. The alternative? Less staff on-site, or longer periods in-between home leave.

As a whole, the mining industry has weathered 2020 better than most. FIFO workers haven’t had to deal with quite as strict restrictions as other Australians have: Australia’s biggest export industry is ‘too big to fail’ for our state and federal governments, Australian Financial Review relates. But that doesn’t mean things aren’t still tough for miners, COVID or not.

Two weeks ago, a recent Reddit thread on /r/Australia about a group of miners supporting Movember went viral. Donating as part of a team, there’s a variety of different pledges from the group: some are growing the classic Movember ‘mo, some are hosting events, one dude’s even shaving off his 15-year-old dreadlocks, which is what initially caught our eye.

But one of the other pledges, which superficially seems rather trivial, actually unearths (pardon the pun) one of the biggest challenges about working in the Australian mining industry. The pledge? “I am going alcohol-free on-site for November to support men’s health.”

Some Redditors were quick to point out how lame the pledge seemed, until some other commenters chimed in with a few home truths.

“Working away from home and staying ‘on-site’ away from your home and family is the single most depressing thing I’ve ever done,” one related.

“I don’t think many people appreciate how hard it would be to get through that stretch without a drink.”

Another thought the Movember supporter “is doing an admirable thing… can’t be easy to be dry in a mining town.”

One put it more succinctly: “challenges are different for everyone”.

According to an ABC Rural article from 2017, nearly a quarter of Aussie miners have a drink before work. A Redditor in the thread explained that miners “will drink to a precise science leaving the pub at 10pm in case of a breathalyser starting shift the next morning,” and the practice of ‘9 before 9’ is commonplace.

While the overconsumption of alcohol comes with its own physical and mental health impacts, there’s no doubt that drinking responsibly can be a source of comfort and solace, especially when in the rough-and-tumble, isolating world of FIFO mining.

The question is this: do mining companies, and the broader public, really do enough to support miners with their mental health?

You could extend this out to other Australians who work in challenging conditions or have unusual hours. Shift workers, health professionals, military personnel, teachers… The list goes on.

What we can certainly say is that it’s admirable that these miners are getting behind men’s health in the way they have. Cheers to them.