“Would it be Bali without Bintang?” 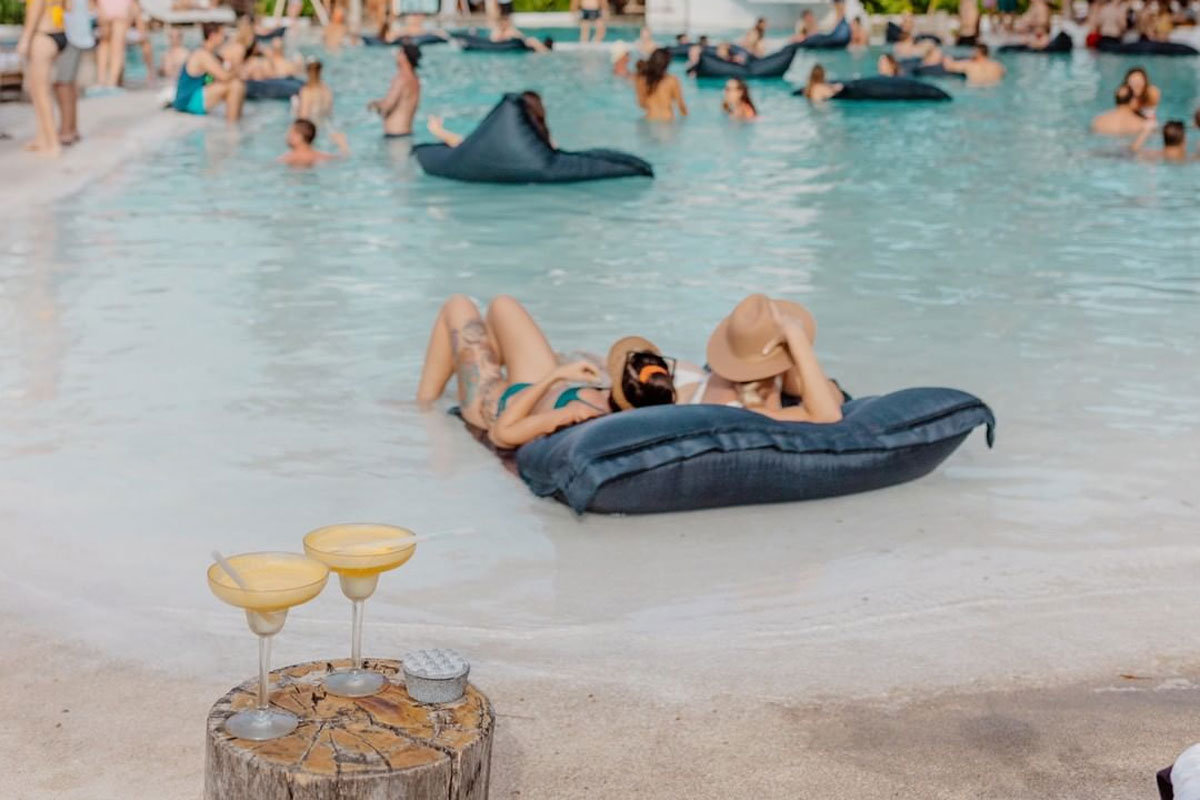 It takes a lot to upset an Australian. That’s the cliché, anyway. But a booze ban currently being considered in Indonesia has many antipodes indignant.

“The prohibition push has been revived by two Islamist political parties – the United Development Party and the Prosperous Justice Party – and nationalist party Gerindra via a bill that has lain dormant since 2016,” Traveller reports.

According to Traveller, the three parties pushing the law control just 147 of 575 seats in the parliament, “but their political influence is greater than the number of seats they hold.”

If the law were to be passed it would “ban alcoholic beverages ranging in strength from 1 per cent to 55 per cent” and make it “an offence to produce, store, sell or consume alcoholic drinks,” (Traveller).

“Draconian penalties ranging from two to 10 years’ jail and fines of up to $100,000 could apply for the production, storing, importation and sale of alcohol, while anyone consuming alcohol could be jailed up to two years or fined up to $5000.”

While exceptions are being considered alongside the proposal (think: religious ceremonies, pharmaceutical uses, and tourists), exactly how they would work is undecided.

Covid 19 has essentially destroyed the tourism industry in Bali, yet the Indonesian govt want to prohibit the production, distribution, storage, and consumption of alcohol. Makes sense. #Bali #Tourism https://t.co/buyDThyZB9

Australians and New Zealanders have expressed their displeasure at the proposal on Twitter.

“Potentially takes the gloss off a Bali trip for many” one Melbourne man wrote.

“First it was sex now drinking alcohol lol if there trying to destroy there tourism there doing a great job,” tweeted a Brisbane resident.

“Would it be Bali without Bintang?” a Melbourne travel writer said.

In the Facebook comments section of 9 News, remarks were more heated.

“Goodbye Bali, not that I’ve been there, and never will. Obviously they don’t appreciate the Tourist dollar being spent there, oh well plenty more places to visit.”

“They will never see me again if they ban it, bring on Thailand.”

“Maybe they should just ban the selling of methanol for human consumption….”

Some, on the other hand, embraced the proposal, arguing it’s, “the best thing that could happen to Bali.”

Probably the best thing that could happen to Bali. The tourists who cannot be separated from alcohol, even for the duration of a beachside holiday, are not the tourists this island needs.

Many have pointed out Bali is predominately Hindu, arguing such a ban is extremely unlikely to ever be put in place.

“It is too superficial; Bali will definitely reject it,” he said.

“We are a unitary state built on diversity, and the potential economic impact involved is unacceptable.”

Indonesian MP Illiza Sa’aduddin Djamal said further discussion of the details of the proposed law were needed and that “it is currently just a proposal, there will be harmonisation, discussions, [to talk about] what can be agreed upon,” Traveller reports.

“[The] proposed law is not blindly banning alcohol. We are aware Indonesia is not an Islamic country [in which the religion] governs everything.”

Traveller points out “in 2019, Indonesia considered new laws banning sex outside marriage but the plan was dropped because of the damage to Bali tourism, which as a tourism drawcard makes a significant contribution to the Indonesian economy.”