Many visit the Basque Country and never stray beyond San Sebastián.

The prevailing mindset? If you’ve got limited time, you may as well be where the action is.

The upshot? We content ourselves with a hike up to the Jesus statue, a tapas tour, a discotheque or two and – if there are any euros left over – a dabble at the Michelin star restaurants.

There’s more to the Basque Country though than its culinary capital. One recent post in Reddit’s r/travel community drives this home like a cider slamming on a table, with a user sharing an offbeat destination many tourists never see.

“Finally saw Gaztelugatxeko Doniene in the Basque Country! It was beautiful.” 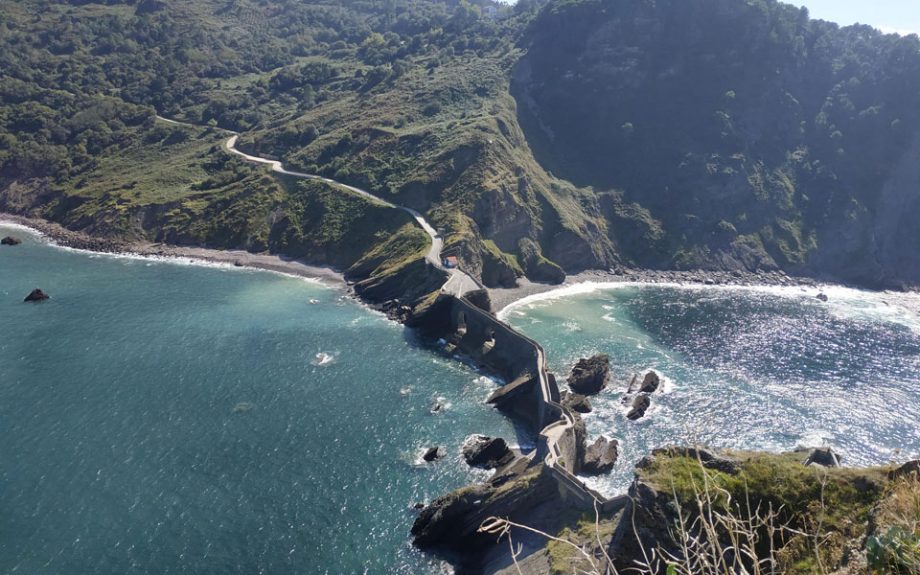 Gaztelugatxe is a little islet on the coast of Biscay, an hour and 45 minutes drive from San Sebastián.

Connected to the mainland by a man-made bridge, Gaztelugatxe is home to a hermitage dedicated to John the Baptist that dates from the 10th century.

Next to John’s retreat, there is a small shelter with sea views for picnicking.

The top of the crag is accessed by a narrow path, crossing the solid stone bridge, and going up 230 or so steps. Legend has it, after the climb to the top, one should ring the bell three times and make a wish.

HBO filmed Dragonstone scenes for season 7 of Game of Thrones at Gaztelugatxe.

This is just one of the Basque Country’s gems: this autonomous community in northern Spain has strong cultural traditions, a celebrated cuisine and a distinct language that is broadly agreed to be one of the oldest, if not the oldest, language in the world.

We’ll speak to that.