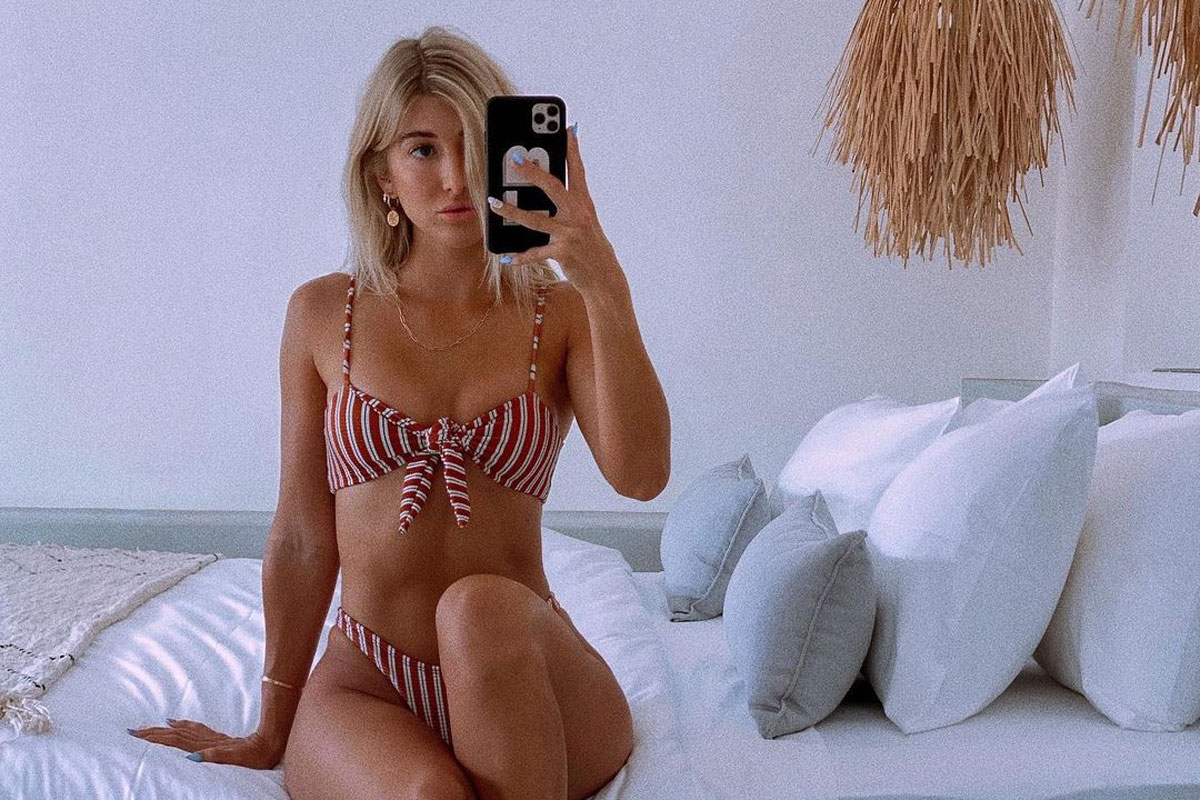 Instagram is one of the world’s most popular social media platforms, perhaps only eclipsed by its parent company Facebook. Indeed, it’s the platform of choice for Gen Z and Millennials between the ages of 13 and 25, according to YPulse research conducted earlier this year – eclipsing other rivals like Snapchat and TikTok by a huge margin.

It’s perhaps no surprise then that people use Instagram to flirt and build relationships. One feature of the photo-sharing app that facilitates this is Instagram’s ‘Close Friends’ list. First added in 2018, ‘Close Friends’ allows you to add followers to a whitelist and share content only with that group of people – handy if you’ve got a whole bunch of followers that you’d rather not share intimate stuff with.

Adding someone to your Close Friends can also be a bit of a flirt, as relationship expert and advisor to Channel Ten’s The Bachelor Samantha Jayne shared exclusively with DMARGE.

“If someone adds you [to] their Close Friends, it’s a sign they are interested in you… they want to get to know you and show you a side of them that isn’t available for the world to see. Kind of like a subtle sideways flirt. Almost like a VIP list that specifically gives you access to more private files. It’s letting you know you’re considered special with special privileges.”

In an age where dating apps are often a crapshoot and sinking your money into OnlyFans can feel like a more convincing alternative, the less artificial nature of traditional social media platforms like Instagram can often feel like a more genuine, fertile thing to spend your time on if you’re looking for love.

“In terms of how you should react, I think you should be flattered,” Jayne relates.

“Interact with their stories and build a connection… You could add them to your list in response as a token of ‘yes, I’m interested’. If you’re not interested you could just ignore their stories,” she suggests too.

It’s quite a low-stakes form of flirting, which – for neurotic souls like ourselves – is quite a good thing.

But microanalysing little social media interactions like being added to someone’s Close Friends is arguably just as infuriating as dating app dickery. Sometimes a cigar is just a cigar, Jayne cautions.

“Instead of making up meanings and guessing if someone likes you based on social media patterns of engagement, get out in the real world.”

“The virtual world is confusing e.g. if a person responds to your story quickly it means they like you vs slowly it means they don’t. It’s not always accurate. Maybe the slow response could be as a result of being shy or busy or not being that invested in social media vs someone who actively is engaged with people responding to stories as a strategy to grow followers.”

In short: just because you’ve been added to someone’s Close Friends doesn’t mean there’s necessarily any romantic connection there. Don’t get ahead of yourself, and perhaps suss things out in a more explicit (not that kind of explicit) way.

“A healthier way for singles to get connected with the person, via message, communicate directly, build rapport, start with a friendship, flirt and grow the connection, get to a face to face meeting, phone calls, texting etc.”

Her blunt opinion? “If you stay on social media and count on likes to bring you close then it’s a slow and uncertain path.”