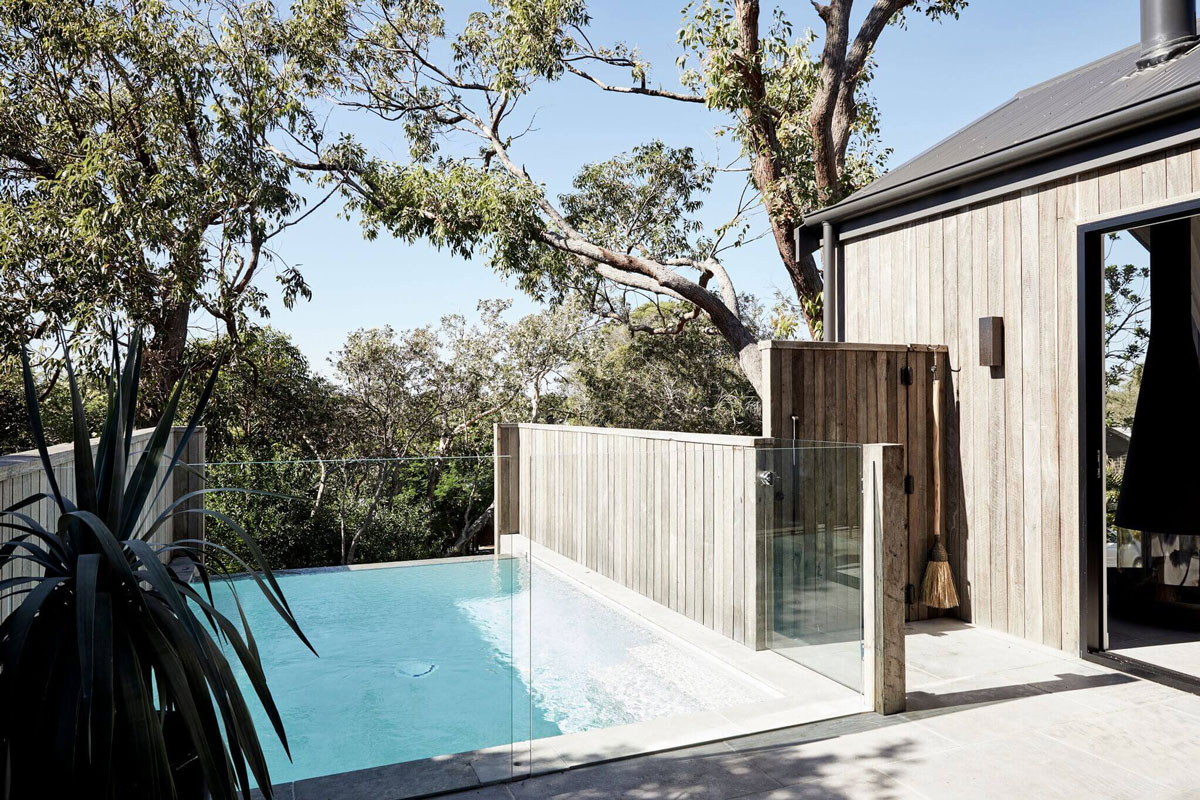 We may think the excess of the ancient Egyptians – burying live cats and all – disgusting in the cold light of (modern) day. But sacrificing millions to The Alter Of Ego is not as far removed a concept as you think.

Especially not to Sydneysiders in 2020.

It’s a well-documented fact Australians spend crazy money on houses. Though there are some rational reasons for this (see: Sydney Man’s Unbearable Experience Reveals The Perils Of Moving Too Far Away From The City) there is little doubt Sydney still has a particularly Pharoah-esque attitude to property.

Of course, there are cheaper areas outside the main hubs. But by and large there is a strong culture of expected homeownership all over Australia.

This runs counter to countries like Spain where – in parts – poor economic conditions have swathes of the population not even considering buying, and where ‘renting ’til you die’ is – for many – seen as normal rather than a moral failing due to an inability to control one’s Avocado Toast Addiction.

Whether you put it down to culture or economics, experts agree Australia is in a super cycle of debt which is momentarily pierced every now and then, but always propped up before any major correction occurs (so far anyway).

The result? Soulless neo modern architecture (and houses that look like nuclear power stations) selling for stupid sums, and reports like this Yahoo Finance one, which show Sydney is not only the most unaffordable market to enter in Australia but, by certain metrics, “more expensive than New York, London, and Singapore.”

All the while, Sydney’s median income is actually lower than cities like New York’s.

Awkward or fair enough? The following ‘racing graph’ of median income to house price ratios from 1970 to 2020, recently posted to the r/AusFinance Reddit community, and which claims to have been based on RBA and ABS statistics may help you make up your mind.

Interestingly enough, in the year the graph starts, 1970, the average house cost under 5 times annual salary. Not bad at all… and how times have changed.

“This chart looks at the ratio between historical house prices and median income (pre-tax) over the last 50 years,” the Reddit user who posted the chart explained.

“In Sydney, for example, we can see that back in 1970, an average house cost only 4.5 times median annual income. Today that number is over 12, meaning that (all other things being equal) you’re paying interest to the bank for an extra 7.5 years longer than you would have been 50 years ago.”

Some commenters pointed out the graph was not perfect. One wrote, “Thanks! Be interested to see it based on the cost of finance too. Think that is a better reflection of the cost of home ownership.”

Another commented: “While this is the purchase price and I generally agree with the notion of what’s being told here……what about interest rates and the relative on going serviceability of loans? Repayment spendings vs household income throughout the life of the loan for instance.”

RELATED: ‘Money Is Cheap’: Why Now Could Be Your Golden Chance To Buy Property

To this, the author of the thread responded: “Yeah, it’s a tough one. Back in 80’s rates got as high as 18% or something, so even though the house itself (i.e. the principle) was way more affordable, the interest rate would have absolutely killed you… I’m going to add interest rates to my next video.”

Stay tuned, and – if you want a house – keep saving.