Score An Extra Year Of Qantas Status With One Single Flight

A few years ago this would have been a dream come true… now it’s just a mundane reality. 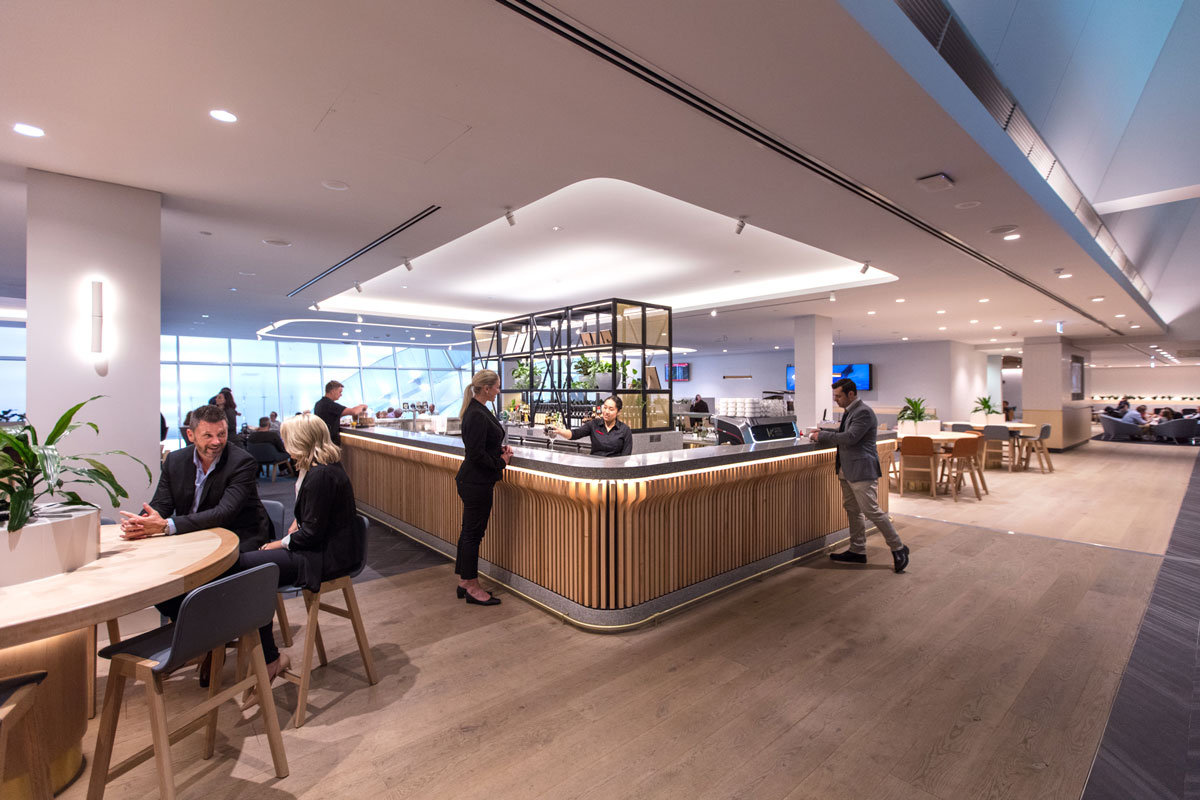 In years gone by this offer would be the stuff of dreams for frequent flyers. Now it’s just another mark of this year’s brutal reality. Still, it’s better than losing your status altogether…

What is it? Qantas is offering to extend Australian and Kiwi frequent flyers’ status for another year, provided they book another Qantas (domestic Jetstar flights don’t count) flight on or after the 23rd of November 2020 and before the end of their membership year for travel.

Qantas’ “status support” page, which has been recently updated to reflect this new offer, now reads, “Throughout 2020, we’ve offered members a range of support mechanisms to retain their tier including status extension, followed by Status Credit boosts and the ability to earn them on the ground.”

“Now, as travel resumes we want to make sure you continue to enjoy the Qantas Frequent Flyer status benefits and privileges.”

“To help Qantas Frequent Flyers maintain their status, all Australian and New Zealand based members need to do is simply book and pay for an eligible flight on or after 23 November 2020 and before the end of their membership year for travel until the end of 2021, and we will extend their status for a further 12 months.”

“Plus, we’re giving eligible members a headstart on reaching their status goals beyond 2022 with the ability to rollover eligible Status Credits into next membership year.”

As for Qantas Frequent Flyers “who live anywhere apart from Australia and New Zealand,” Executive Traveller reports they “will qualify for an automatic 12-month extension of their status without even needing to set foot on a plane.”

“The airline says this will apply to members whose 2021 status reset date is between 31 March 2021 and 31 December 2021; they’ll also receive a status credit rollover to help jump-start their 2022 membership.”

This comes after the announcement of a new “strategic partnership” with Accor, apparently designed to give customers “greater rewards.”

The partnership will see mutual members of the two loyalty programs rewarded “at every stage of their travel journey.”

Scheduled to launch mid-2021, “it will be the first partnership of its kind between an airline and hospitality group in the Asia Pacific region,” Qantas announced last Thursday.

It’s not all sunshine and status boosts though – all these changes come in a climate where all airlines – Qantas included – are having to face tough realities, and make cut backs accordingly.