The things you do for love…

One of the best (or worst) things about being in a relationship is having someone to take photos of you for social media. Not only are they going to want to make you look good, but they’re cheaper than a professional photographer.

This is fine if you’re the model, but if you’re the amateur photographer in question, it can wear a bit thin after a while. In heterosexual relationships, it’s usually the dude taking all the photos – hence the term ‘Instagram husband’. Destined to always be behind the camera and rarely in it, they’re the unsung heroes of social media.

Even celebrities aren’t immune to it – just take popular British comedian Jack Whitehall, who was spotted on Monday on the streets of London’s exclusive Notting Hill neighbourhood being roped into taking photos for his girlfriend Roxy Horner. 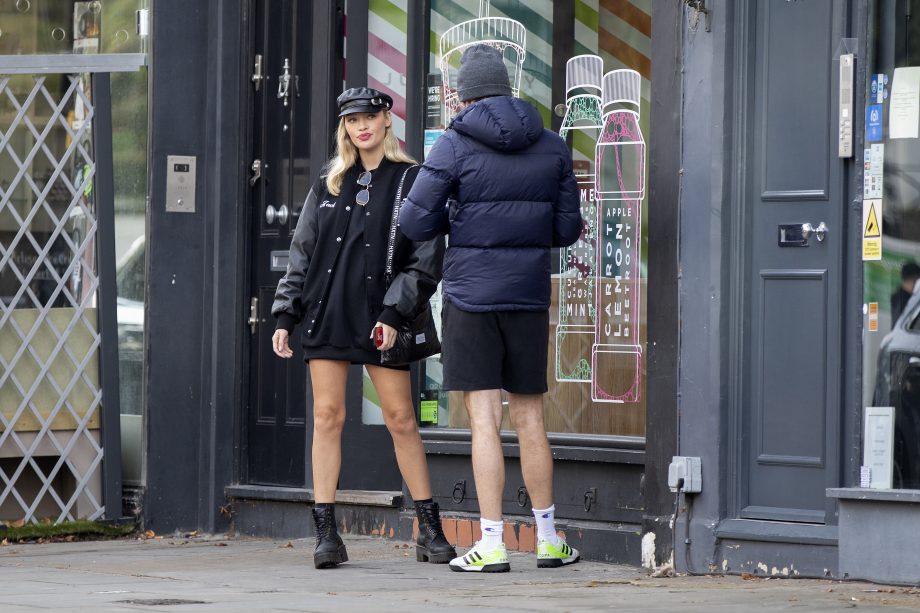 The 32-year-old star of shows like Mock The Week and Travels With My Father was shanghaied into an impromptu photoshoot outside of a juice bar, the pair pausing for a few minutes to get the right shot. You can never take just one photo, you know.

There were rumours that Horner – a 29-year-old British model who previously dated Leonardo DiCaprio – and Whitehall were set to be engaged, but the couple is keeping mum about the prospect. Surely, if he’s good enough for Instagram duty, he’s good enough for marriage… But we’re not here to spruik tabloid gossip. 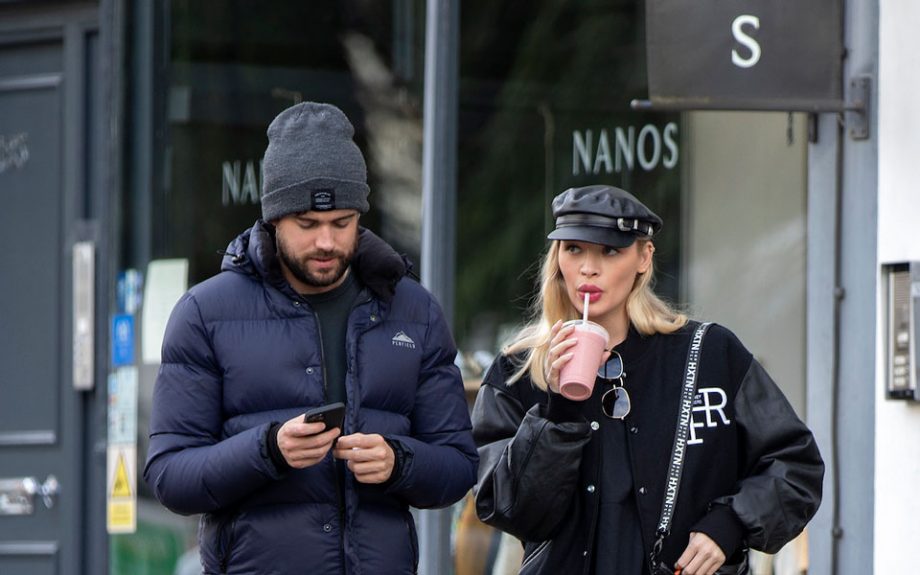