A different sort of election countdown. 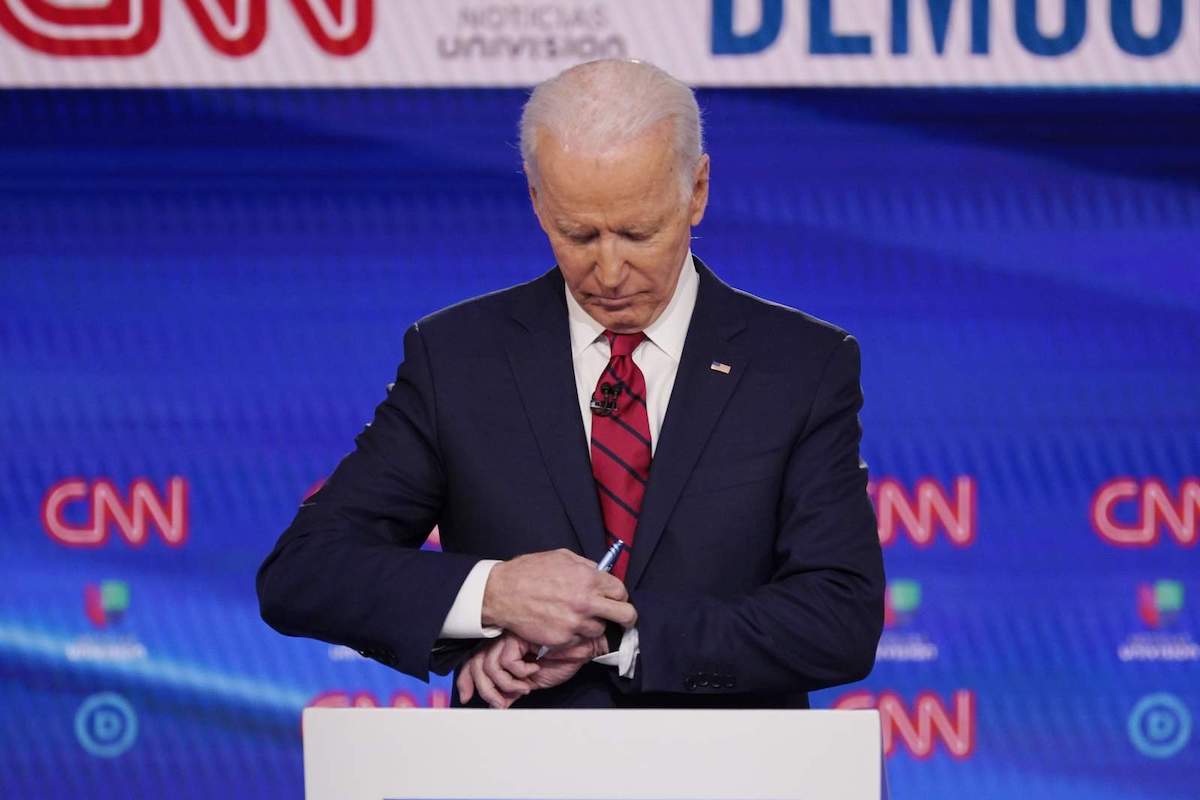 Figuring out which watches celebrities and world leaders like to wear can sometimes be a full-time job. It requires eagle eyes, investigative skill, and more patience than the Dalai Lama.

Thankfully, it’s a pretty easy job when it comes to discerning what’s on Joe Biden’s wrist. The ex-Vice President and Democratic candidate for President of the United States has a few watches but is well-known for his love of one model in particular: the OMEGA Seamaster Professional Diver 300M.

Biden is a pretty die-hard Seamaster fan, and he’s known to own at least three examples of the classic sports watch: one with a black dial and bezel; one with a white dial and gold bezel; and the blue dial, blue bezel one he’s sporting here.

It’s a watch that Prince William, Duke of Cambridge is also a fan of, consistently spotted with a blue-dial quartz model, a gift from his late mother Princess Diana.

The longest-running model line still produced by OMEGA, the Seamaster range goes back to 1948, with the 300M model first released in 1993. The 300M is perhaps the most iconic member of the Seamaster range, famously James Bond’s watch of choice during Pierce Brosnan and Daniel Craig’s stints as the famous fictional spy.

The 300M is a stylish and finely crafted piece of horology, but not particularly flashy – which is perhaps why Biden likes them so much. Indeed, Biden’s love of the lowkey Seamaster reveals a truth about the kinds of watches American politicians like to wear, or rather what they don’t: modern American leaders go to great lengths to not be seen as flashy.

While JFK owned a solid gold OMEGA Ultra-Thin and LBJ was responsible for giving the Rolex Day-Date its ‘President’ nickname, most modern presidents have eschewed expensive watches. The trend started with Bill Clinton: before his tenure, Rolex actually gifted all American presidents since LBJ their own Day-Dates, but stopped the practice once Clinton got into office.

Instead, Clinton rocked a $39 Timex Ironman Triathlon. His successor, George W. Bush, also wore a Timex – a basic Indiglo model with a similar price tag to Clinton’s. Obama too wore a relatively cheap timepiece: a $750 Jorg-Gray JG6500 chronograph he received as a gift from his Secret Service detail in 2007. It’s no coincidence that Timex and Jorg-Gray are American brands, either…

Once they’ve left office, some presidents have splashed out a bit on wrist candy. Clinton’s a known watch collector with a love of Panerais and Obama’s presidential portrait shows him wearing his Rolex Cellini dress watch, for example. But the trend remains true: flashy watches aren’t the done thing when one’s the president. Sure, Biden’s Seamasters might be a step up from a Timex but they’re still understated timepieces.

Hell, even his bombastic rival, current President Donald Trump, has surprisingly restrained taste in watches. Trump’s three favourite watches include a Rolex ‘President’, a slim Patek Philippe Golden Ellipse he often sports when golfing and a Vacheron Constantin Historiques Ultra-Fine 1968, his most commonly worn piece. They’re all gold watches, sure, and none of them are exactly cheap, but they’re not as outrageous as you might expect. 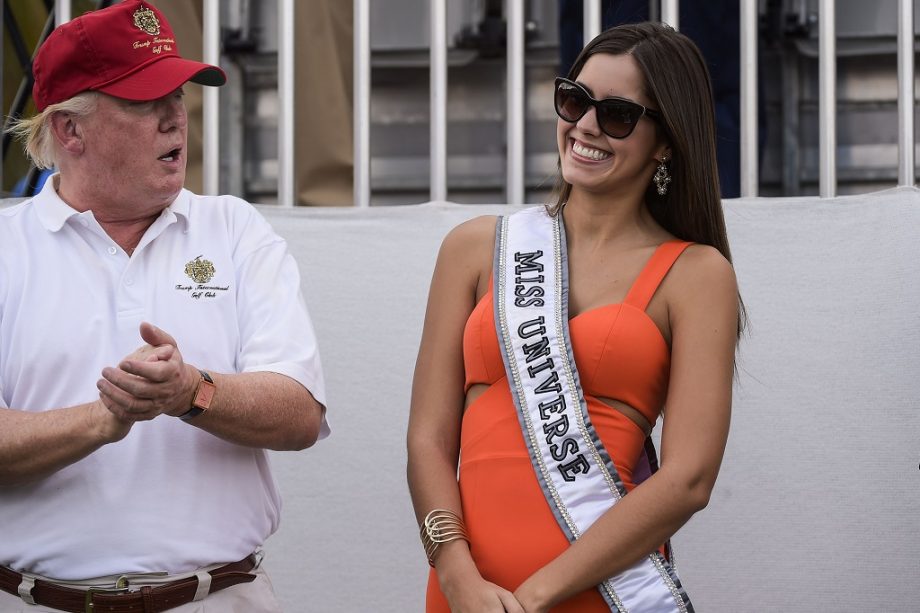 It’s not a mystery why most American politicians avoid being seen to worn expensive watches. They don’t want to look out of touch or be accused of largess. Other world leaders aren’t quite as restrained as Trump or Biden, however: Russian President Vladimir Putin is known for his love of pricey A. Lange & Söhne and Blancpain pieces, and Cambodian Prime Minister Hun Sen was recently spotted wearing a limited-edition Richard Mille RM57-05 ‘Golden Eagle’ Tourbillon worth well over $1mil. Corruption pays, we suppose.

Thankfully, Australian leaders are more subtle. Current Prime Minister Scott Morrison wears an un-flashy TAG Heuer Aquaracer, and despite his riches, Malcolm Turnbull most commonly sported an Apple Watch during his tenure (although he was also spotted rocking a vintage Rolex on occasion…)

Of course, the easiest thing for our leaders to do would be to wear no watch at all, like British ex-Prime Minister David Cameron, who on the matter famously said “gentlemen don’t wear jewellery” – a hilarious but slightly hurtful quip, in our opinion.