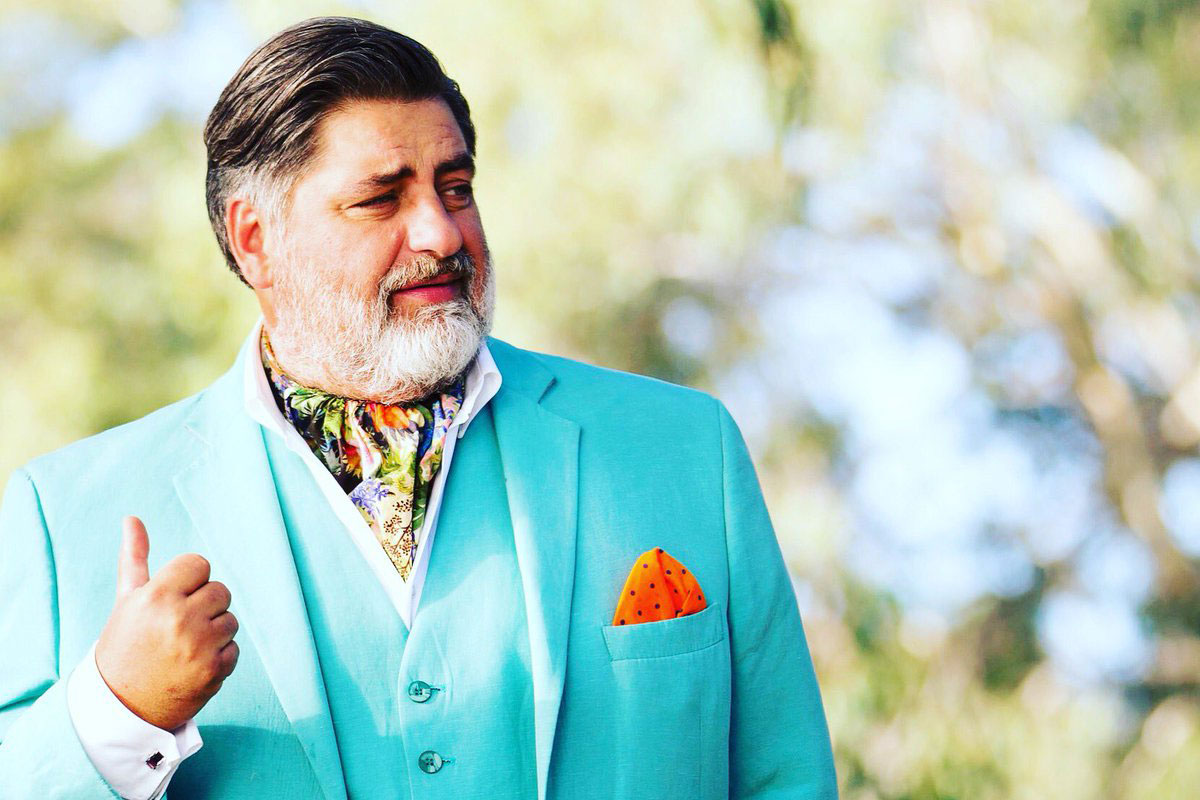 When you think about groups that attract ridicule in popular culture, many of them are food-related. Preachy vegans, keto warriors, cappuccino drinkers… Maybe it’s because food is such a universal part of the human experience; we just can’t help getting hot and bothered.

But the only group more insufferable than the ones previously mentioned are food snobs themselves. There’s nothing wrong with having a healthy interest in food or appreciating the finer things in life, but it’s when it becomes a sort of perverse – dare we say classist – competition of moral superiority that it starts to wear thin.

Naturally, you’d think that professional food critics would be some of the worst offenders when it comes to food snobbery: it’s literally their job to have opinions about food. But more often than not, it’s not the case.

Matt Preston is perhaps Australia’s most famous food critic. Known for his long stint as a judge on MasterChef Australia as well as his flamboyant taste in cravats and suits, the larger-than-life epicurean would seem to the uninitiated as the absolute picture of a food snob. Actually, Preston is more of a man of the people than you might think (cravats notwithstanding), who’s thoughts on what makes for the perfect meal dispel one of the pretentious assumptions that foodies often make.

Preston made this salient point earlier this year, answering “the eternal question” in an article for Escape:

“Where are the best places to eat in the world? Of course the answer is personal, shaped by your mood, experience, who is asking the question and, above all, who you were with – eating fried chicken in Seoul backstreets washed down with longnecks of beer and shots of soju shared with the next table of brand new friends… or settling in for an epic night with mates at a fine diner such as Disfrutar in Barcelona or Copenhagen’s Noma.”

In short? It’s not how much you pay for a meal or where you’re eating is as much as it is who you’re enjoying the meal with.

Inherent in being a foodie (we’re guilty of this ourselves) is caring about location, price, prestige… otherwise, you’re just another diner. Therefore it’s something every foodie, to some degree, is guilty of.

“I think the price of the meal is only important in that it is relative… and how much of your weekly wage it represents,” Preston shared exclusively with DMARGE.

Some foodies also get conned by perceived ‘authenticity’ claims – a phenomenon which Preston also discussed with DMARGE.

“Food is a key to a place, the people and their history. I’m [just] as interested in this as the place/role a dish or place plays in the life of the person I am with, or the place where O am. I see there is more interest in this micro approach than naff authenticity claims for who, say, made the first chicken rice. Too often ‘cultural’ value is hijacked by naff marketeers (like the commercial salt cod fritters of Lisboa) and the dish bastardised by commercialisation.”

Indeed, marketing has a huge effect on how we perceive food experiences, and quite often it can be a bit of a sham. For example, most foodies would say that the only ‘real’ Sachertorte (a classic Austrian chocolate cake) is the one served at the Hotel Sacher in Vienna – that is, the five-star hotel that is its namesake. In reality, you can find decent Sachertorte all across the city, and across the world for that matter. And you certainly don’t need to pay the Hotel Sacher’s steep €8 a slice for a good one either…

Indeed, recent editions of the world-famous Michelin Guide have driven home how price and location aren’t the be-all and end-all of your food’s quality. In 2016, the Singapore edition of the ‘foodie bible’ introduced the first Michelin stars for street food locations, for Hong Kong Soya Sauce Chicken Rice and Noodle and Hill Street Tai Hwa Pork Noodle – unassuming food court eateries where you can pick up lunch for as little as $2.

In short? The best food experiences; the ones you remember most fondly, are not necessarily the ones where you’ve had to travel a great distance or spend lots of money. Your mood and your company are far more important. Cheers to that.