‘Same Three Questions’: Perils Of Owning The Rolex Everyone Wants 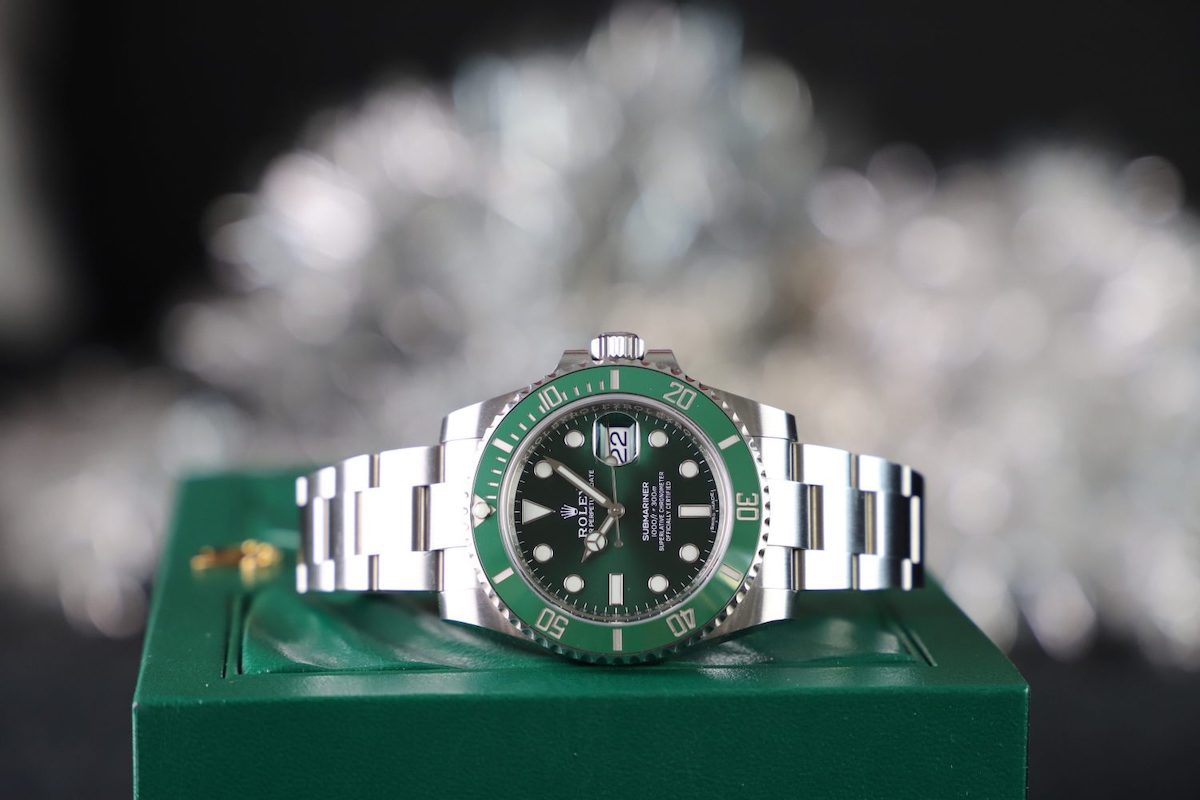 Rolex has over 14 different watch model ranges, and virtually all of them attract intense interest and fierce speculation. Not all Rolexes are created equal, however: while the Air-King and Cellini lines certainly have their admirers, their fanbases pale in comparison to the adoration the GMT-Master and Daytona enjoy, for example.

But their most popular watch, hands-down, would have to be the Submariner. Billed by Rolex as “the reference among divers’ watches,” the Submariner is arguably the archetypal watch, full stop. Its clean, functional design has spawned countless imitators, the tool watch just as eye-catching and in-demand as it was when it was first introduced in 1954.

2020 saw Rolex’s much-anticipated update of the classic ‘Sub’, which increased its case size to 41mm; subtly redesigned its case and bracelet; saw new movements in the Calibre 3235 and 3230; plus a suite of new colourways.

RELATED: A Guide To Rolex Watch Prices In 2020

However, the even bigger news was what Rolex chose to discontinue this year – namely, the Submariner ref. 116610LV, better known as the ‘Hulk’. Named for its green dial and bezel combination, the ‘Hulk’ was already one of Rolex’s most popular releases in recent memory. Now, news of its discontinuation has caused its already exorbitant price to climb even further, and interest in the model has never been higher.

If you’re one of the lucky few who managed to get their hands on a ‘Hulk’ – especially before 2020 – you’d think you’d be happy as Larry right now. But you’d be surprised, as one Rolex owner shared with DMARGE.

“I’m looking forward to getting another watch, because people constantly stop me and ask about it,” our ‘Hulk’ owner shared with us.

While getting constant compliments on your watch doesn’t sound like the world’s biggest problem to have, it is incredibly rude to ask someone how much they paid for a watch. It’s like asking someone’s salary or height: it’s just not polite.

Perhaps this speaks to the culture surrounding some of these incredibly ‘hyped’ Rolexes. They attract clout chasers just as much as they attract genuine watch fans… Not to mention thieves. If you want to go under the radar, maybe wearing the one Rolex everyone wants isn’t what you want.

In the meantime, the ‘Hulk’ is continuing to demand ridiculous prices. At the start of September, just after news of its discontinuation, prices were hovering around the 25,000 AUD mark on Chrono24 (almost double their retail price, for the record). Now, at the start of November – just two months later – they’re averaging around 30,000 AUD. Thinking out loud: maybe you should take that ‘Hulk’ off your wrist and put it in a safe.