The tides have turned. 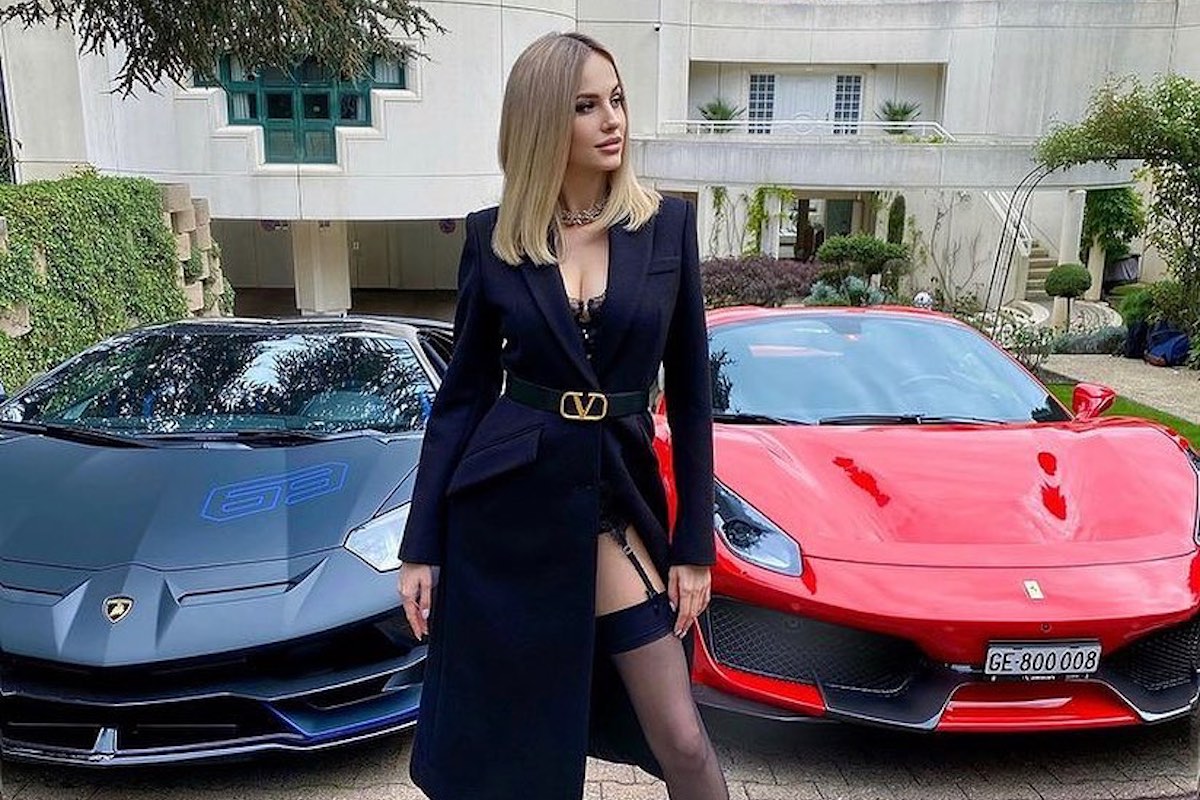 In 1963, Ferruccio Lamborghini changed the course of automotive history.

The industrial magnate, who’d made his fortune post-WWII manufacturing tractors and air-conditioning, was unhappy with his Ferrari. But when he took the car back to Ferrari and asked for some improvements, he was laughed away. Furious and vengeful, Lamborghini decided he could make a better car himself. So he recruited a crack team, including some ex-Ferrari engineers, to make his own thoroughbred sports cars.

Thanks to the success of iconic cars like the Miura, Countach and Gallardo (as well as oddballs like the LM002, Egoista and Sesto Elemento), Lamborghini has become one of the most famous and desirable motor companies in the world – and are more than a rival for Ferrari.

Indeed, Lamborghini might have eclipsed their rivals in Modena. For years, the name Ferrari has been synonymous with prestige and the top-tier of performance cars, but it seems as if that halo is slipping. Rich Kids Of The Internet, a profile on Instagram famous for cataloguing the excess and worst habits of the 1%, ran a poll on their Story asking followers to pick between a Lamborghini Aventador SVJ and a Ferrari 488 Pista. It was close, but surprisingly the Lambo came out on top. 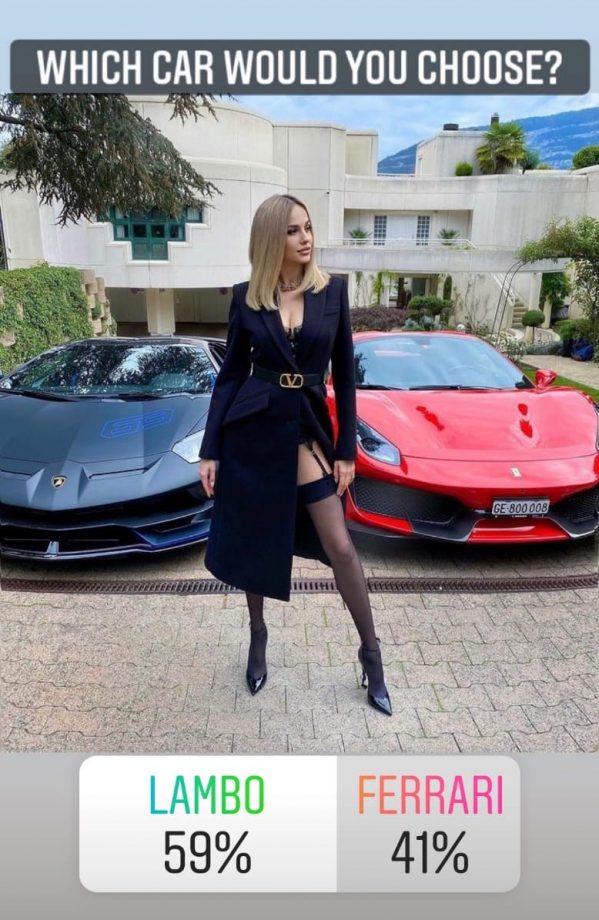 It’s one of those age-old brand debates: Adidas vs. Nike, Coke vs. Pepsi, Ford vs. Holden, and Ferrari vs. Lamborghini.

While no-one could ever accuse Ferrari as being boring, Lamborghini has always been the more outlandish of the two brands. They’re the quintessential bedroom poster brand, their cars famed just as much for their wild appearances as crazy performance. Ferrari is a bit staider: they’re the older brand, and also have a stronger motorsports presence than Lamborghini. You could call it old money vs. new money, too… In any case, it shows how the tides might be turning against Ferrari when it comes to this rivalry.

The Lamborghini Aventador SVJ (Super Veloce Jota) is a track-focused version of the already quite spicy Aventador, and first made its debut in 2018. Thanks to weight-saving measures such as a titanium exhaust and extensive use of carbon fibre, plus a whopping 6.5L V12 making 566kW, the SVJ is capable of 0-100km/h in 2.8secs and has a top speed of 352km/h.

Contrary to popular opinion and despite the fact that on paper it’s the slower car, we’d still pick the Ferrari. In our opinion, it’s the prettier car – and while kids these days might think Lambos are cooler, it’s hard to say no to a Prancing Horse.

But we wouldn’t blame you for picking the Lambo.