Welcome to the club. 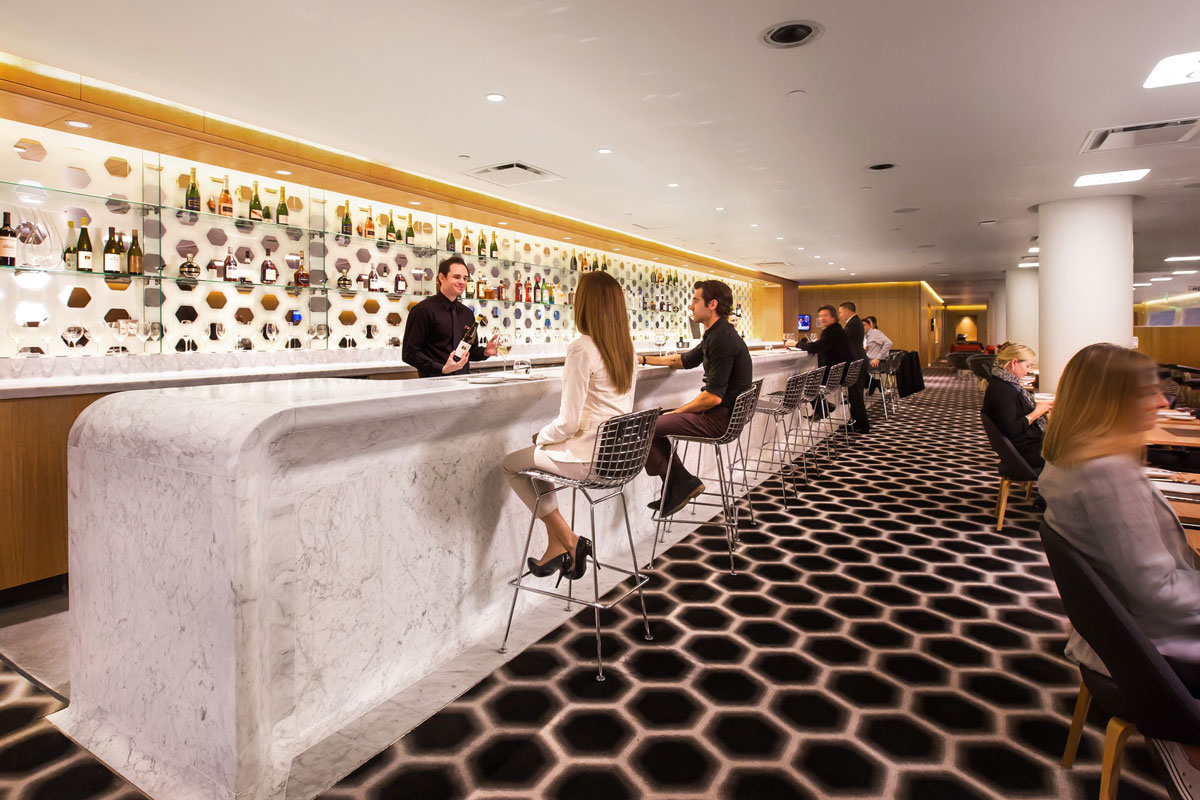 Qantas just opened its lounge doors to “frequent flyers who switch.” Whether this is the bravest move the airline has made this year or whether it’s simply a sign of the times we’ll leave up to you.

But the fact is, frequent flyers of other airline loyalty programs have been invited to fast track their Qantas status. This is part of an exclusive offer that includes 90 days complimentary lounge access, which Qantas says follows a surge in demand in people asking to switch programs.

The offer will be available to top tier members of other airline loyalty programs. This is the first time The Flying Roo has made an offer like this.

For the first time, @Qantas Frequent Flyer is offering members of other loyalty programs the opportunity to “fast track” their flying status when they switch to the flying kangaroo ✈️

It follows a high volume of enquiries about joining the program from “members of other domestic and international airline loyalty programs,” Qantas announced on Thursday, which has come as a result of “changes in the local market as well as restrictions on overseas travel,” the airline claims.

“Individuals who hold eligible loyalty status with a qualifying airline program are invited to switch and take advantage of the Qantas Status Fast Track – an offer to earn 100 status credits in 3 months to qualify for Qantas’ Gold tier,” Qantas announced.

“In addition to helping expedite their status in the program the offer also includes 90 days of complimentary access to the airline’s network of Qantas Club lounges and extra checked baggage.”

It’s not quite a Cinderella fit though, with Qantas also announcing that those wishing to transfer from a higher flying tier – Platinum and Platinum One equivalents – will only be able to transfer to Qantas’ Gold status, rather than have their status matched.

Qantas Loyalty CEO Olivia Wirth said Qantas Frequent Flyer is one of the most popular airline loyalty programs in the world and has remained so despite the challenges faced by the aviation industry this year.

“With so much uncertainty in the market, we’ve seen a spike in requests from people wanting us to match their status with other airlines. If they are willing to bring their travel across to Qantas, we will fast track them to Gold status,” Ms Wirth said.

“People know exactly what to expect when they fly with Qantas, whether it’s complimentary food and drinks, baggage, Wi-Fi or access to dozens of lounges around Australia.”

“The loyalty of our existing frequent flyers during this crisis has been amazing and they’ve kept earning points on the ground knowing they’ll be travelling again soon. We’ve returned the favour by providing status support and status extensions and making some tangible improvements, like a 50 per cent increase in the number of reward seats on domestic flights.”

According to Qantas, by early December, eligible Qantas Frequent Flyers will have access to 30 of the 35 domestic and regional lounges across the airline’s network.