“[We’re] not getting dumber; dumbness is just more visible.”

One of the most common criticism levied against social media is that it’s actively making us dumber.

Social media platforms make it incredibly easy for ‘fake news’ or low-quality journalism to circulate. Indeed, they often actively encourage negative journalistic behaviours, such as clickbait headlines or opaque sponsored content – if it gets clicks, that’s all they care about. The priority becomes digestibility or shareability as opposed to quality writing or journalistic integrity.

Regardless of the quality of content, the algorithms that power many of the biggest social media platforms also tend to inoculate us from a diverse spectrum of content, particularly when it comes to political coverage. One only has to look at the United States to see the disastrous effect social media can have on politics – political polarisation is at an all-time high, in no small part thanks to the different ‘bubbles’ progressives and conservatives find themselves in.

At least that’s the theory.

DMARGE spoke to Dr Peter Chen – senior lecturer at the Department of Government and International Relations of the University of Sydney, and expert on media politics – who suggests that the common narrative that ‘getting all our news from social media is making us dumber’ isn’t entirely accurate.

“There’s no evidence they make us dumber, but some that social media use might improve information processing,” Dr Chen relates.

He points to a 2018 study by Prof. Kelly Quinn from the University of Illinois at Chicago which showed that older people who had social media training found that after being trained, they experienced “positive benefits to the function of inhibitory control, suggesting that these media impact the processing of information and cognitive function”. That is to say, using social media – including using it as a news source – might help improve things like your working memory and self-control. 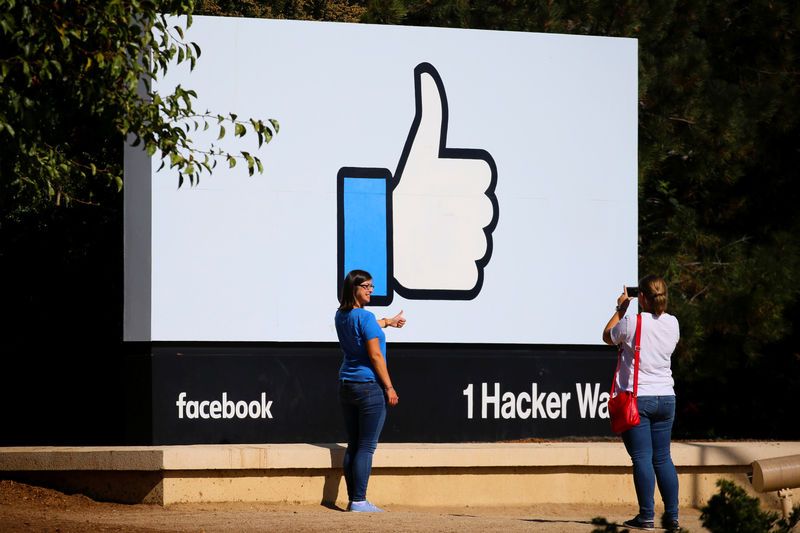 The sign at the entrance to Facebook’s HQ in Silicon Valley. Image: Yahoo News

Dr Chen explains that “the ‘dumb’ thing is commonly associated with high information velocity and low discrimination, which is an attention issue.”

“This generation is the most educated of all time, they’re not getting dumber; dumbness is just more visible and the value of media/engagement so low (because of abundance) that discrimination is lower in what’s produced.”

The issue is twofold. Firstly, it’s the curse of living in the ‘information age’. There is more media; more news than ever before and access to it has never been easier. It creates a ‘race to the bottom’ effect: in order for media organisations to stay profitable, they need to continue pumping out content – and that often comes at the expense of quality.

Secondly, because there’s just an oversaturation of content, on average you’re just going to be exposed to more crap. Think of it like America’s Funniest Home Videos. Americans didn’t start doing dumb stuff once the camcorder was invented. It’s just being recorded now – and if you tune into a show that’s all about people doing dumb stuff, you’re likely to see some dumb stuff.

The jury’s still out on whether or not using social media as a news source is a good thing or not. But at least you can rest assured your brain isn’t physically getting garotted by TikTok in the meantime.