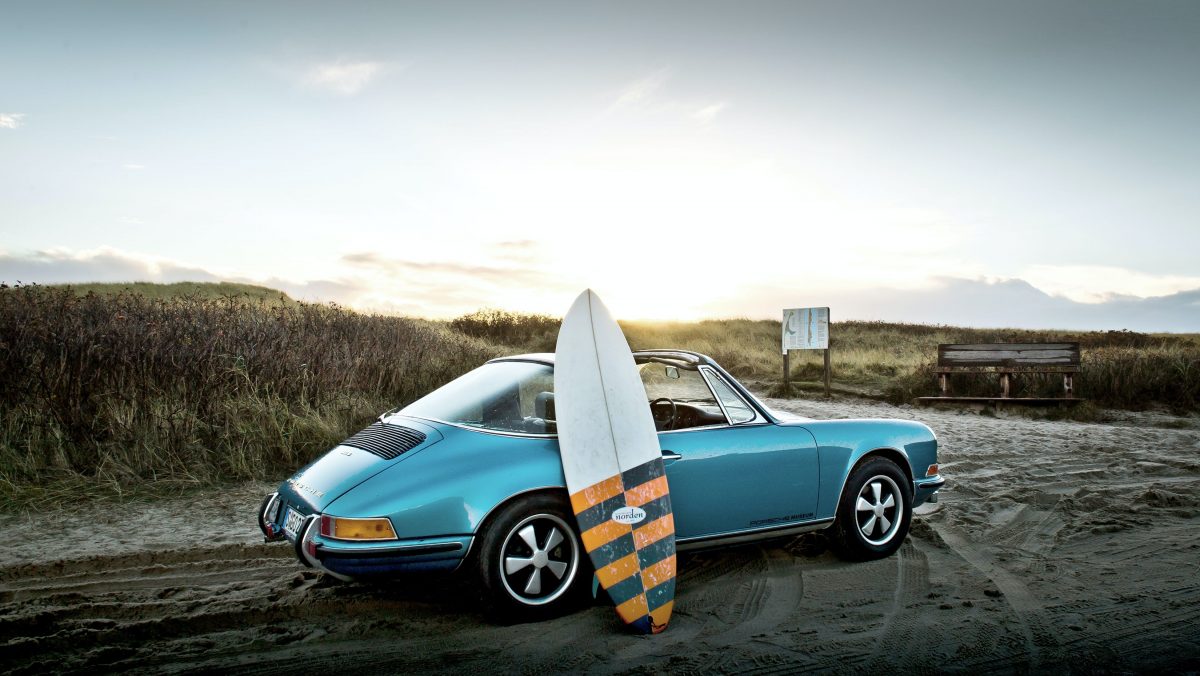 Surfing used to have an edgy aura. How things have changed.

Rather than North Shore beatings we have podcast squabbles. Rather than glossy photos of Cyclops we have hot takes on hand jives (see: Surfing in the Age of the Omnipresent Camera“).

Worst of all? Mini mals have been rebranded mid-lengths.

Anyway, one thing has remained constant, which is that the only bits of surfing non-surfers care about are near-death experiences and slapstick comedy.

Enter: Kook of the Day. Dedicated to showcasing the most excruciating moments of surfers’ (and random water goers’) lives, the Instagram page has amassed 938 thousand followers.

A recent clip DMARGE downloaded from @kookoftheday’s Instagram story perfectly captures what many believe is wrong with surfing.

Though the above kooks, one might argue, are actually displaying the sort of ‘hang loose’ spirit usually only seen in experts (only a kook needs to take great pains not to appear a kook), the video represents everything many people hate about modern surf culture.

All the gear, no idea.

A similar cultural zit was popped earlier this year when an incompetent surfer was lambasted online for attempting to surf in conditions well beyond his ability.

To give you a frame of reference, “Back to the cafe for a half-strength decaf latte” was one of the kinder comments.

The surf community’s eternal reference for ~cool~ appears to remain the ability to be spat out a barrel and pretend like it’s happened a million times.

Plus not relying on surfing as a personality trait.

RELATED: Surfer’s Casual Response After Catching Historic Wave May Be Most Australian Thing Ever

Kook of the Day is by no means alone in keeping the self-mockery alive. Instagram account Kookslams boasts even more followers (1.6 million, to be precise).

As What Youth’s Travis Ferre once pointed out in a wine-fuelled tirade, Kookslams may be the only surf-adjacent outlet that knows “how to use an internet platform properly.”

Kookslams posts engaging content on the regular, the most horrific of late is probably the following.

As Covid 19 regulations see surf bans in Nazare and the south of France, it appears surf shaming could be having its time in the limelight right now.

Even beach-going is coming under increased scrutiny in Australia.

Provided you live somewhere surfing is permitted, we recommend you watch yourself some more Kookslams, and get back out there (we highly recommend the following video of a once professional surfer proving anyone, anywhere, can be put on their arse).