The ‘Ugly’ Airport That Stole The World’s Heart

It may not be gone before its time (many were glad to see it go), but it still, for a period, stole travellers’ hearts in a rather unique fashion. 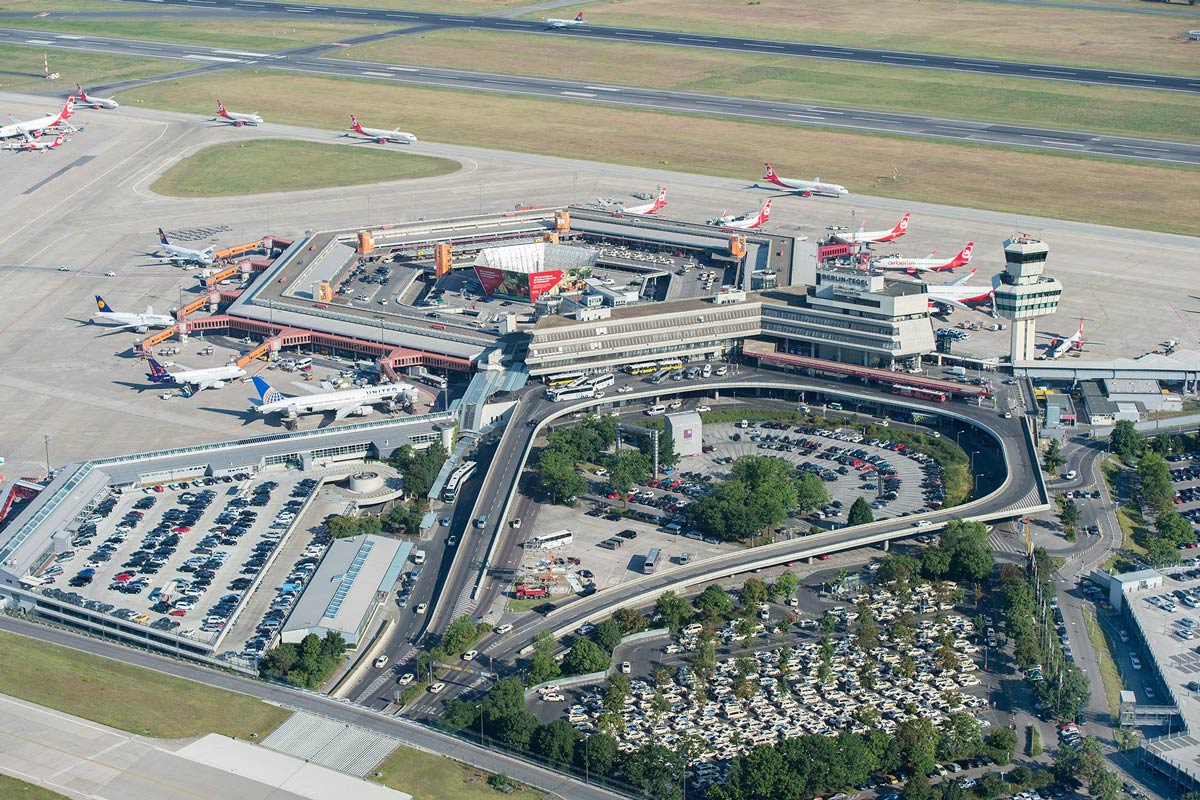 There lies a special place in the hearts of many for iconic buildings, planes and moments in aviation history. The retirement of Concorde, for example, will be an event remembered not just by frequent flyers, but those who recognised the technological achievements the supersonic passenger jet accomplished.

But while Concorde could easily be considered a technological marvel and even good-looking, the same can’t quite be said of Germany’s latest airport closure, yet that doesn’t mean it’s an event that should go unnoticed.

As CNN Travel reports, Berlin Tegel Airport (TXL) has officially closed its terminals and ceased flights from its runways. The last plane to depart the diminutive air travel hub took place on Saturday 7th November, seeing an Air France jet heading to Paris (the very first plane to depart from Tegel when it opened in 1948 was chartered by the same airline and flew the same route).

A fitting tribute to an airport that has copped its fair share of criticism over the years (more so in recent years as air travel numbers have increased). But, problems aside, it’s also an airport that will be missed, due to its historical significance and unique quirks that made it unlike any other airport in the world.

Following its closure, the German capital is now be served by a single airport: the Berlin Brandenburg Airport Willy Brandt, which officially opened at the end of October, a mere nine years after it was originally slated for opening (which likely played a part in keeping Tegel open for so long). Berlin’s new air travel gateway has been subject to countless delays relating to miscalculated costs and a small dose of corruption (according to Bild Magazine)… and of course, the COVID-19 pandemic played a role too.

So, why is the closure of Tegel such a tear-inducing event? For starters, it was an airport with charm.

Its clever hexagonal main terminal (opened in 1974) meant some passengers only needed to walk a few metres from entering into the airport, checking in and making their way onto the plane and vice versa.

CNN Travel cites Drahomira Bukowiecki, a woman who fled communist Czechoslovakia in 1968 via Tegel, as saying “To me and many other West Berliners, Tegel really was a place apart,”

“It symbolized the glamorous world of air travel with its shops that sold wonderful things and the whole process of taking a flight which was very different in the 1970s.”

“And even after reunification, with air travel becoming available widely, that view did not change. Schönefeld really is so far away from the city centre. So for me and my generation, Tegel is the true Berlin airport, a part of us and the one place that enabled us to fly to freedom!”

Compare this to the labyrinths we face today and it soon becomes clear why Tegel was favoured and loved by frequent flyers passing through Europe or heading into Berlin (Tegel is also just 8km from Berlin city centre, so getting yourself from the terminal and into one of the city’s famed nightclubs took only a matter of minutes.)

Speaking to CNN Travel, Tilman Hierath, managing director of the Circus Hotel nearby said, “In Tegel that does not mean to an entrance two counties away. Instead, we were able to drop our guests off directly at their gate. It is the only major airport I know where you can see the check-in counter from the curb and the airplane from the check-in counter.”

Of course, to some, it was only good to fly into.

Tegal is the worst airport to fly from, but pretty awesome to fly to. Off plane and through passport control/bag pickup to car park in about 30 seconds.

However, the airport was only designed to cater to around 2.5 million passengers each year when it first opened its doors in 1948, yet in 2019 some 24 million pairs of feet scurried through the hallways and onto planes (making it the fourth busiest airport in the whole of Germany). Suffice to say, Tegel was ageing fast and was unable to meet the ever-growing demand for international air travel.

But it’s the historical impact the small airbase had that makes it an upsetting time for aviation. Tegel played a significant role during the Cold War (1947 – 1991) as it became a means for Western Allies to fly in essential goods, since the Soviet Union blocked incoming access via railway, road and canals. In response, the French military occupying Tegel commissioned a 2,428m runway to be built and just 50 days later, a US Air Force plane landed.

Following the Cold War, Tegel took up the role of being a commercial airport, helped partly by its long runway, and the first commercial plane – Air France to Paris – commenced on 2nd January 1960.

Since that time, major airlines including British Airways and Pan Am have used Tegel as their main Berlin hub.

Very sad. It was an efficient airport and close to the city centre. So much better than dreadful Schönefeld. I’m very disappointed Tegal has closed.

Only time will tell if Berlin’s new international airport proves to be a success. But what can safely assume, is that it won’t have the same captivating appeal as Tegel.