The Ethics Of ‘Travel Snitching’: The Tourism Industry’s Latest Plague

When showing off backfires. 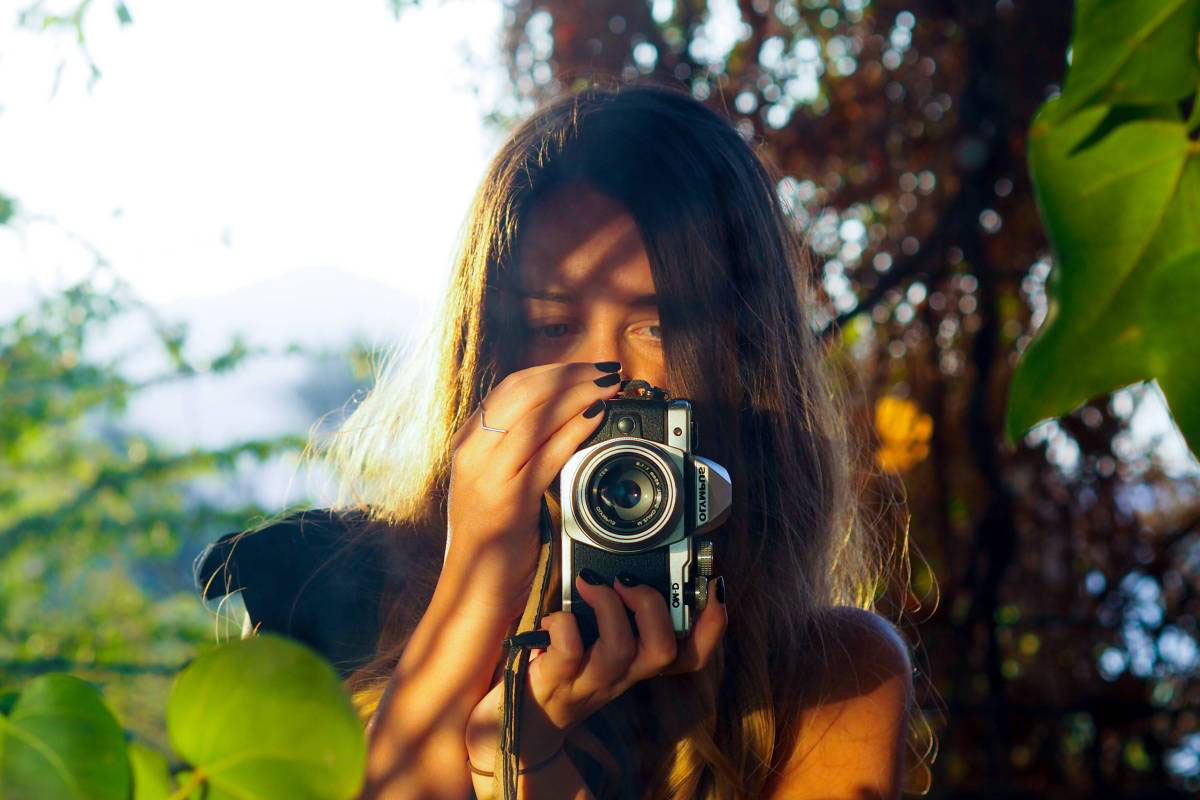 When the business class bubble of trust burst it was uncomfortable – but a long time coming.

When ‘travel shaming’ hit the airwaves it was touted as “the end of Instagram’s ‘jealousy industrial’ complex.”

When Virgin Australia started serving instant noodles in business class it was hailed as the end of the (pointy end) world.

Now there is a new travel trend.

As different countries open their borders at different rates, Covid caseloads shift, legal exemptions remain a source of confusion and influencers keep holiday snaps ‘in the bank’ to post later, we anticipate it plaguing the tourism industry for some time.

DMARGE was alerted to this trend by the owner of Flight Hacks and pointy end connoisseur Immanuel Debeer.

Immanuel told us travellers have been reported to authorities this year when people assume rules have been broken.

“A friend… had the cops show up at his work because someone had snitched on him! Turned out my friend was exempt under the travel ban rules but it just goes to show how low people will go to spite someone they don’t know!”

DMARGE spoke to said acquaintance to get the (anonymous) down low.

“I went to the Serengeti on Safari end of September/beginning of October,” he told DMARGE.

“I know full well Tanzania is not on the UKs travel corridor, however, given the nature of my job I am exempt for self isolation and have a letter stating as such to show at the border. My partner who I traveled with is not exempt but works from home and followed the 14days self isolation requirement.”

“The issue here was we went on safari for 4 nights in the Serengeti. However on Instagram my stories were delayed and extended to make the whole trip seem like it was 14 days.”

This turned out to be the crux of the problem.

“We returned home on the 8th of October and I continued publishing stories of my trip as if they were in real time up until the 17th where I concluded the trip.”

This is when the consequences of the drawn out Instagram stories hit home.

“On the 21st I posted a story from my office complaining about the construction work and then it began.”

“Went out for lunch and came back… received a call from my boss: ‘were you overseas at the weekend?’ Me: ‘ummm no.’ Boss: ‘ok, just got a message to say you were.’ Me: ‘hmmm odd.'”

Five minutes later his boss asked to speak urgently informing him an email had hit reception saying “Your employee ******* returned from a non exempt country on the 17th of October and was seen in violation of mandatory self isolation on the 21st at your offices.”

He told his boss this email must have been prompted by his Instagram stories. His boss (and bosses boss) accepted the explanation, saying: “They must have identified your workplace from your story or know you.”

“It’s been more than 2 weeks since you were last on leave + you have exemption so we are satisfied just be careful about what you post on social media.”

“Me: jeeez never thought someone would goto the effort of doing this without speaking to me first to check the facts.”

“End of story or so I thought…”

“Literally as I hung up the phone security knock on my door. And says umm ***** there are two police officers to see you.”

“Police: ‘hi we’ve received a report that you are in violation of the UK self isolation laws and we are here to investigate.'”

“Me: burst out into laughter… ‘I just got off the phone with my bosses about this. Someone sent an email to our reception saying the same thing. I had a trip that ended on the 8th of October but on my IG stories it went through and only finished on the 17th.'”

“Police: ‘do you have any proof of this, plane tickets, boarding passes etc?’ Me: ‘yep.'”

Long story short, after seeing the evidence the police were satisfied, apologised for the disturbance (“obviously we have to follow these reports up”) and allegedly said “yeah it’s the age of the Karen.”

Our ‘travel shamed’ source then turned to their IG stories to figure out who the shamer might have been.

“Looking at the story I posted, I can only assume they’ve gone onto google street view looked at the location I tagged and figured out the building I work in. They have then taken my first name from my IG bio + company name on building and plugged it into google… that brings up my LinkedIn and confirms my full name and employment details.”

“They have then used that to send a general email to contact us on the website and called the police.”

“My other theory is it’s someone I know through Instagram and communicate but doesn’t know me that well otherwise they would know my IG stories were delayed and not in real-time. So not that close a ‘friend’ and I’ve somehow pissed them off recently.”

US-based Lizzie Post, etiquette expert and co-president of The Emily Post Institute told DMARGE ‘travel snitching’  is a “big no-no in my state [where you are allowed to travel].”

“If you’re concerned it’s going to impact you then talk to them.”

It’s not just the US and the UK experiencing ‘travel snitching.’ DMARGE recently spoke to an Australian who recently moved from Victoria to Queensland, who told us many who have crossed into Queensland via legal channels are still “scared of backlash on social media.”

Thousands of Victorians moved to Queensland – even while stage four restrictions were still in place.

While it was not legal to go on holiday there (if you were from Victoria), those with long term leases or who were moving house were able to seek exemptions.

As DMARGE’s source confirms, many took advantage of this.

“To get across the border, Victorians need to be able to prove they have a valid lease or residency in Queensland and will have to go through mandatory two-week hotel quarantine,” he told us last month.

“You do it all on the Queensland government website, get your permit, get all your paperwork, show it to them at both Melbourne and Brisbane airports [and you’re good to go].”

“At the airport they look for a proper long term lease (not just an Airbnb for 2 weeks), and permits from the Queensland government website.”

“We had a new address and everything, did our 2 week mandatory quarantine in Brisbane then moved up to Noosa – lots of people have done it.”

“Many people have done it – some via Brisbane, some via the Northern territory – where you can also quarantine.”

Where all this sits amid the current stack of “those living their best life” literature (read: Tall Poppy Syndrome) we’ll leave to the psychologists.