Unique Whisky ‘Investment’ Trend Has Us Ditching Dollars For Drams 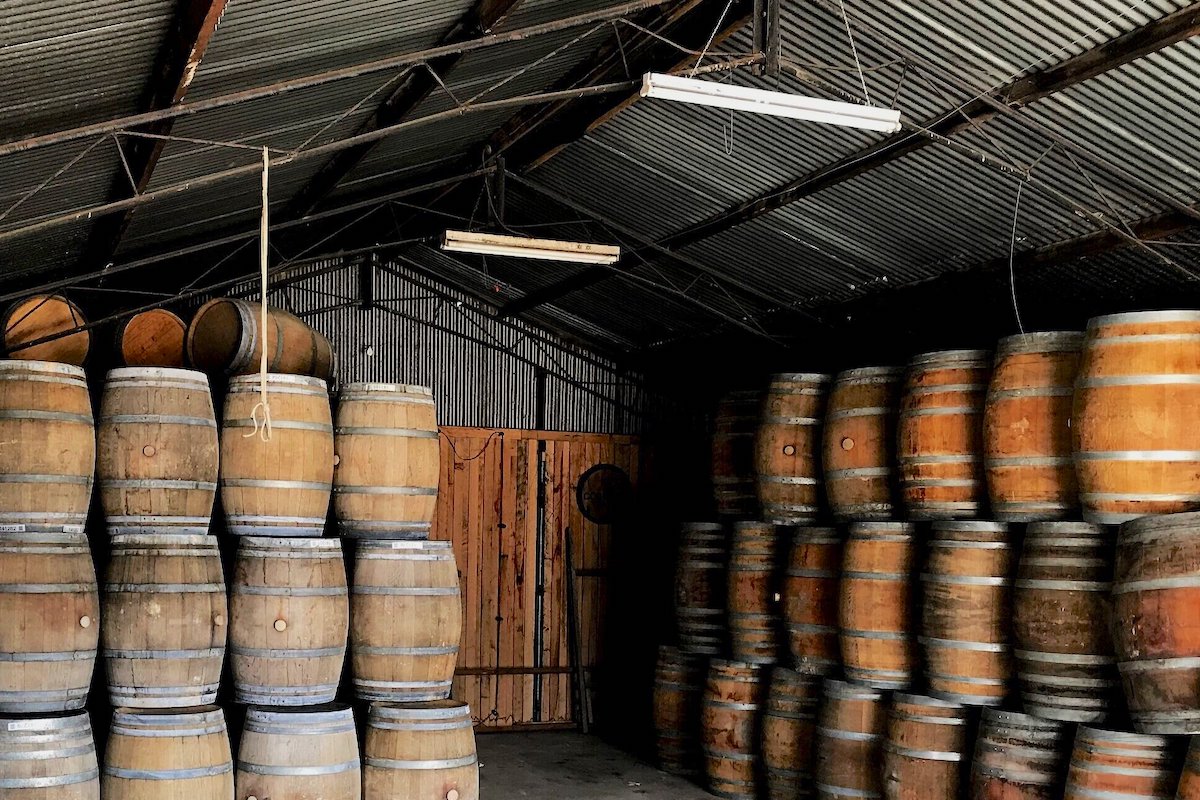 The global recession that’s been the result of the Pangolin Parade might not have affected Australia as badly as some other countries, but we’re hardly back to normal. Couple that with China’s banning of Australian exports such as barley, wine and coal and economic conditions are likely to be tough for a while yet.

While the stock market is an increasingly tantalising prospect for many, particularly for young would-be investors, the volatile and abstract nature of trading remains intimidating for a great deal of Australians.

A tastier opportunity might be to invest in whisky. Not only is it a far more tangible (and readily enjoyable) investment than gold or shares, it might also be a financially prudent move.

According to Knight Frank’s Luxury Investment Index, whisky has outperformed other typical investment goods such as watches, art or wine in Australia by a huge margin. Indeed, whisky recorded more than double the performance of the next best asset, coins, over both a 12 month and 10-year period.

While there’s certainly a market for investing in single bottles of whisky, another market that’s potentially more appealing – and offers an almost unparalleled degree of flexibility – is investing in whisky barrels.

For example, Coburns Distillery in country New South Wales gives regular investors the opportunity to own whole barrels of their single malt, offering an “8% annual return with guaranteed appreciation”, according to their website.

Basically, you purchase a 225 litre American Oak barrel of whiskey for 10,000 AUD (plus GST), and leave it with Coburns to mature, which takes around 5 to 7 years. The company buys the barrel back from you at the cost price + 8% for each year, and you are able to keep up to half the whisky in the barrel on a pro rata basis. The barrel also comes with a buyback contract attached, making it suitable for ownership as part of a self-managed super fund.

But that generous 8% return isn’t the only reason that you might want to invest in some amber nectar.

RELATED: The Superannuation Switch That Could Save Young Australians Thousands In The Long Run

“We have found that many more people buy barrels for consumption,” the distillery relates.

“Often a group of friends or family club together to buy a barrel, because they may want something to bottle for gifting in the future, perhaps to celebrate a marriage or the birth of a new baby. Others buy whisky barrels because they are fascinated by its evolution, and love to follow the progress of the spirit as it matures.”

So not only is it a solid investment, but it’s one you can enjoy; one you can celebrate in a more personable way than a coin collection, say. People choose to invest in fine wine for a similar reason.

However, if something sounds too good to be true, it often is, as the Eureka Report’s Scott Francis cautions.

“The first challenge I see in promoting whiskey as a cash style investment is around ‘counter-party risk’, he starts.

“For the return to be paid with certainty the company making the promise is going to have to be in the financial shape to make the payment in the future, including that they will be receiving income from the future sale of barrels of whisky. Keep in mind that there are no payments along the way – the total investment outcome is based on one final payment a number of years into the future.”

“I am not in any position to make any judgement about the financial situation of the company making the offer, as an example from a similar investment scheme, I am well aware of the distress caused to many investors who had bought barrels of whisky through Nant Whisky, and were impacted when that company collapsed.”

Nant Whisky, a Tasmanian distillery which offered a similar barrel investment opportunity to what Coburns is currently offering, went bankrupt in a huge scandal that saw many investors left high and dry, as this ABC News report from 2019 investigates.

“The next challenge is around liquidity,” Francis continues. “Cash plays a crucial role in portfolios offering quick access to money, something that is often important from a personal finance perspective during challenging times including periods of unemployment, poor health or unexpected expenses. A quick sale of a barrel of whisky is more challenging, and clearly that investment does not offer the same level of liquidity for an investment portfolio.”

RELATED: ‘Cash Is King’: Australian Economist Explains Why We Should Hold On To Our Notes

“The third challenge is around the relationship between risk and reward, which I think is a profound investment relationship,” he explains.

“From an investor’s point of view, the eight per cent per annum is their investment return. However, from the point of view of the company making the offer the eight per cent is their ‘cost of capital’, their cost to borrow the money. We can assume that any company is going to want to make as much money for their business activities, as is their absolute right. A reasonable question is, why are they offering a return four times the cash rate, and 300 basis points higher than the starting rate for business loans?”

“Surely a bank loan would be simpler and cheaper compared to dealing with individual investors with investments in $10,000 blocks, with the challenge of having to find more investors over time? My thinking is fairly simple – any investment with a ‘cost of capital’ of 8 per cent per annum must have underlying risk or they would have put in place a cheaper lending arrangement.”

Coburns has only been active since 2016, with this barrel ownership program more or less the equivalent of ‘crowdfunding’ a distillery. While they’ve had several seasons of successful barrel sells, there’s still a degree of risk involved, being that they are such a small distillery. They’re by no means the only Australian whisky producer that sells barrels – award-winning distilleries like Archie Rose and Manly Spirits Co. also sell casks – but they’re many orders of magnitude more expensive than Coburns’ offerings.

Ultimately, investing in whisky is an investment of passion, so it’s not all about the money. But making bank as well as making drank? Cheers to that.