A lesson in correlation vs. causation. 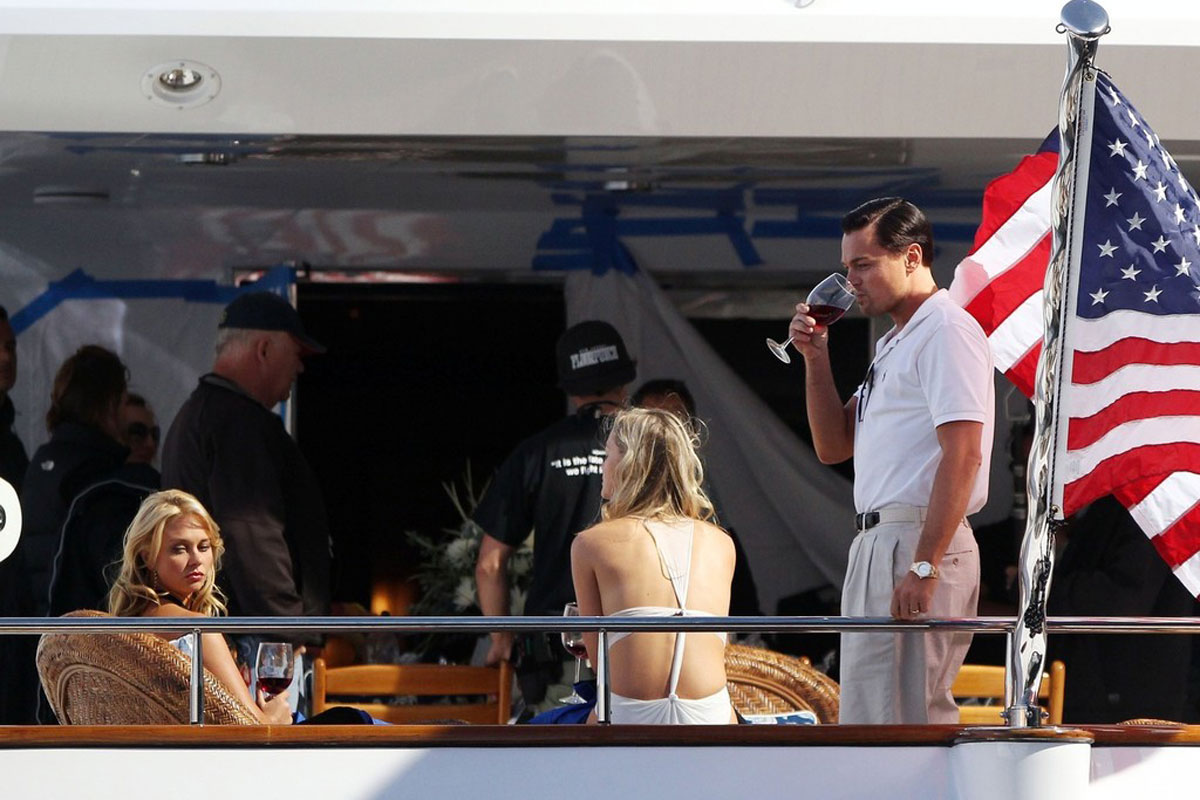 A new human totem is currently being elected to represent the United States of America. This is causing much furore and speculation, both financially as well as socially.

On that note, in a breath of fresh air, global financial firm UBS has reported some findings that appear to put a persistent myth to bed.

A Trump government is not necessarily better for Australian equities.

“Australia could benefit from stronger US economic growth under a Democratic sweep, particularly given the higher weight to cyclicals,” the researchers noted, according to 9News.

Though the ABC reported this evening “whoever gets in is facing a potentially gridlocked congress,” a Biden win is still not necessarily a bad outcome for Australian investors – so long as there is not a contested election and civil unrest.

Despite the phrase many will have heard thrown around that ‘despite his flaws, Trump is better for the economy,’ when it comes to Australians investing it’s not that simple.

According to the UBS researchers, “while higher tax rates in the US [which would likely happen under Biden] could drag on S&P 500 EPS, it would make Australian equities a relatively more attractive place to invest.”

“Indeed, the AU – US corporate tax rate differential potentially narrows from 9 per cent to as low as 2 per cent under Biden’s proposal.”

“Our global equity strategists view a Biden win with a Republican Senate as a good outcome for US equities as it would likely see Biden’s trade policy effectively combined with Trump’s status quo on tax policy,” the researchers added.

UBS also pointed out that, historically, “the ASX 200 has rallied 6.9 per cent in the three months after a US election, regardless of the result.”

Another important factor to consider, in terms of Australian equities, is trade policy. This is because, though more often than not the ASX follows Wall Street, what really drives where our equities go is “global macro themes.”

James Whelan, an Investment Manager at VFS Group in Sydney, told DMARGE these “global macro themes” often make it seem like the ASX follows Wall Street, but in fact it’s more the case that both Wall Street and the ASX are reading the worldwide room.

Not that the success (or otherwise) of NASDAQ or the NYSE doesn’t affect Australians’ confidence in their own market, but correlation and causation are a little bit jumbled.

On why the market is rising as #Election2020 counting continues: “It’s the unwinding of the blue wave trade.”

He also said there is “also potentially a softer position [coming up] on China,” if Biden were to be elected, which could put Australia in a more comfortable position, by reducing the tension between our “parents” (the US and China).