Three US Tourists Banned From Yellowstone For Most Bizarre Reason 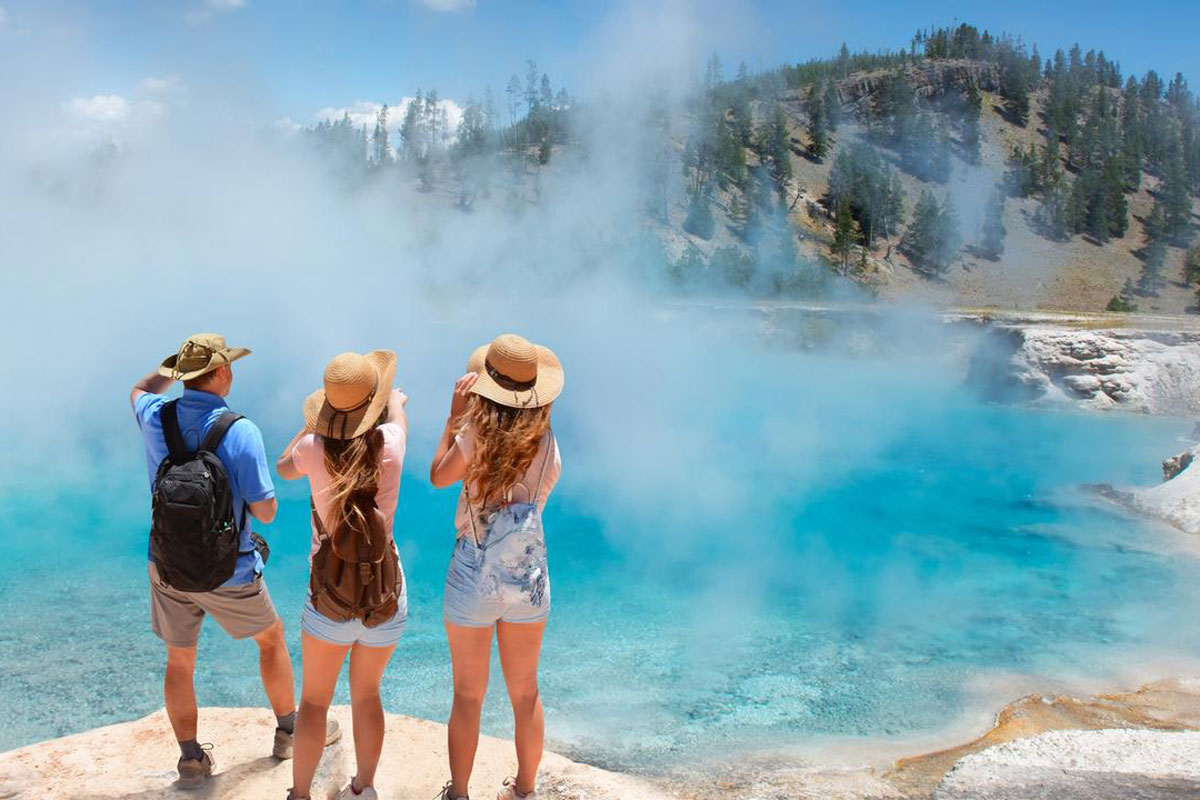 You think you’ve seen it all, then this happens.

In the past few months, we’ve had a lot of bans. From one woman being told never to fly UIA again (after hopping out the emergency exit to take some sun on the wing) to an American Airlines business class passenger being kicked off a flight for hiding in her friend’s footwell, it’s been busy.

Outdoors, however, it’s been quieter (in terms of headline-grabbing stories).

Until this week, that is. Why? News just broke that an Idaho man has been banned from entering Yellowstone National Park for the next two years after he was sprung trying to cook chickens in a hot spring.

During an August trip to Yellowstone, two cousins, a neighbor and their families, “packed two chickens, canoed about eight hours and hiked to the Shoshone Geyser Basin, where they decided to cook their chickens in a hot spring,” The New York Times reports.

They still got to eat the chickens (which apparently tasted “fantastic”), but it turned out to be an expensive meal.

The New York Times reports court documents show the three men were fined between $500 and $1,200, as well as banned from the park for two years.

This came about as a ranger was tipped off about the group’s cooking pots by others in the park, and found the chickens in a burlap sack in the hot spring. The ranger questioned the group about their dinner, then returned the next day with court summons.

The Idaho man was cited for the incident and his two companions received tickets for walking in the thermal area, Traveller reports.

The park’s hydrothermal activity is thanks to the Yellowstone Volcano, which is powered by an underlying hot spot. This is a big tourist drawcard, however, it can be quite dangerous.

According to Traveller, unsafe tourist behaviour is common at the park, sharing an incident in which a reader observed a woman step off the boardwalk to pose on the steaming ground for a photo.

“She was on a crust covering the hot springs below her… That she did not break through the crust is mostly a matter of luck.”

It’s not all doom and gloom though, with many taking this year as a chance to rediscover healthy hobbies like hiking.

Park authorities announced today Yellowstone is busier than ever.