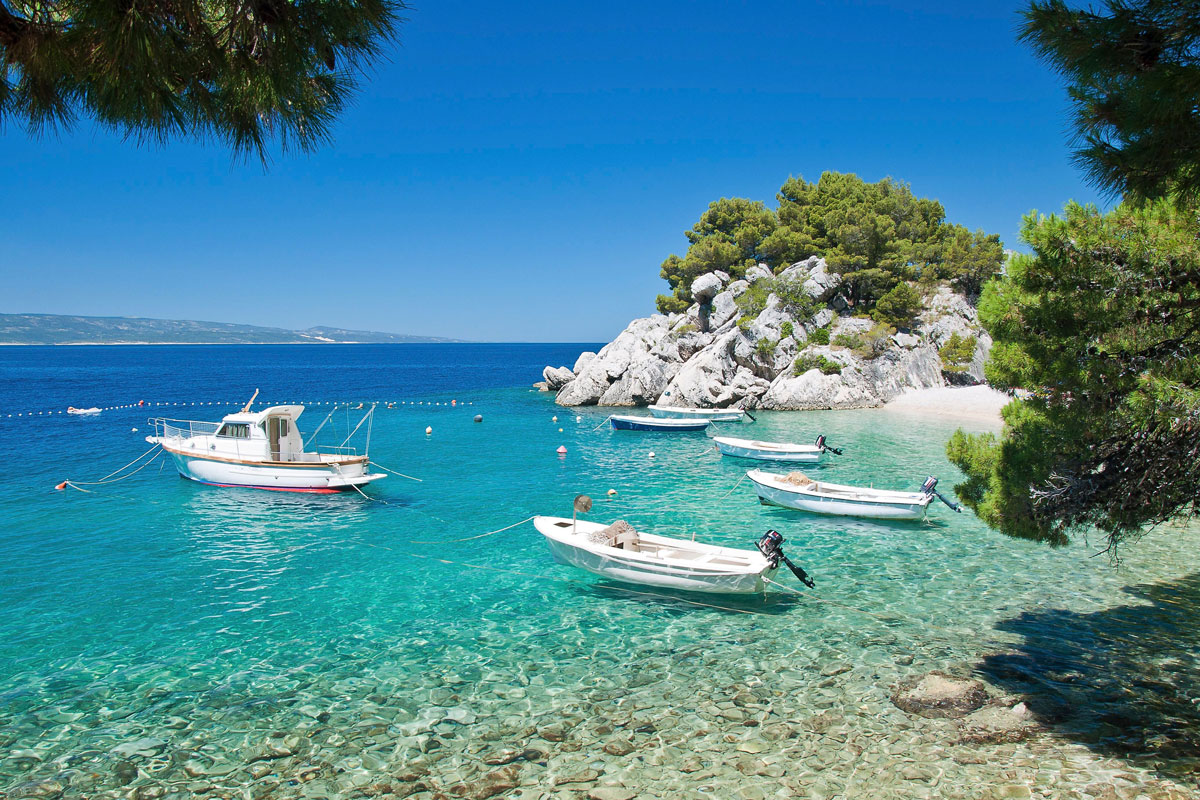 While America’s count of confirmed COVID-19 cases continues to rise and Europe is once again trying to contain a flare-up of its own, most nations in Europe are currently saying ‘thanks but no thanks’ to American visitors.

Virtually all but one: Croatia. In pre-COVID times Croatia was known for being something of a tourist mecca: home to the world’s biggest truffle and the iconic Croatia Sail; world-famous for boozy Dubrovnik bar tours; as well as its Romanesque, Renaissance and Baroque architecture.

Total tourist visits for Croatia were up by 5% in 2019, with 20.7 million holidaymakers gracing the country’s shores, according to SeeNews. 2020 then came in with a wrecking ball Miley Cyrus would be proud of.

“The pandemic, and harsh disappointment, materialised in 2020 instead,” Traveller reports. “As American Airlines grounded its Philadelphia to Dubrovnik line [the only direct flight Americans had to visit Croatia] indefinitely, tourism in the city cratered to a point not seen since the war of the early 1990s.”

“In a country like Croatia, which draws one-fifth of its gross domestic profit from tourism, such a drop-off is a hard blow.”

That punch, however, has been lightened, Traveller reports, by American tourists and remote workers finding alternate routes into the country.

“This summer I guided around 20 tours – not a lot, really – but the majority of my guests were Americans,” Tomislav Matana, a longtime Dubrovnik tour guide told Traveller. “They all had a big will and desire to come to Croatia. And although it was [anything] but simple for them to come to Croatia and Dubrovnik, they all say that it was worth it.”

Croatia shut its borders to tourists early in the spring, hit zero reported cases in May and reopened to visitors from all countries in July (subject to testing requirements). This was a tactic that stook them out on their own, with Traveller relating that “the move made Croatia the only nation in the European Union to accept travellers from the United States.”

In Traveller’s article, last updated 2 days ago, it states “that continental distinction has not changed, even as Croatia’s cases have risen and as it implemented a partial national shutdown last week that included closing bars and restaurants and banning weddings through Christmas.”

“According to Matana, most of his American guests in 2020 have been people who had covid-19 and recovered, remote workers or people who couldn’t stand to give up travelling.”

Traveller also spoke to Nika Kleak, CEO of Croatia’s Kompas Rent a Car, who pointed out, “This time… the Americans, when they found an alternative way to come to Europe, were not here to spend just a couple of weeks, but rather several months.”

Recent Instagram posts seen by DMARGE would appear to back up these claims. One travel agent’s account, @scottandthom, posted an image on November the 12th with the following caption: “When Croatia opened up to US Tourists, we went to check it out. Not only did we feel safe abiding by Croatia’s Covid measurements, but we found an empty city at our fingertips.”⁠

Other images, providing they are not #throwbacks, would suggest they have not been alone in enjoying Croatian cities like Dubrovnik in recent months. What will be next after this current partial national shutdown? Watch this (air) space.