Not so green with envy. 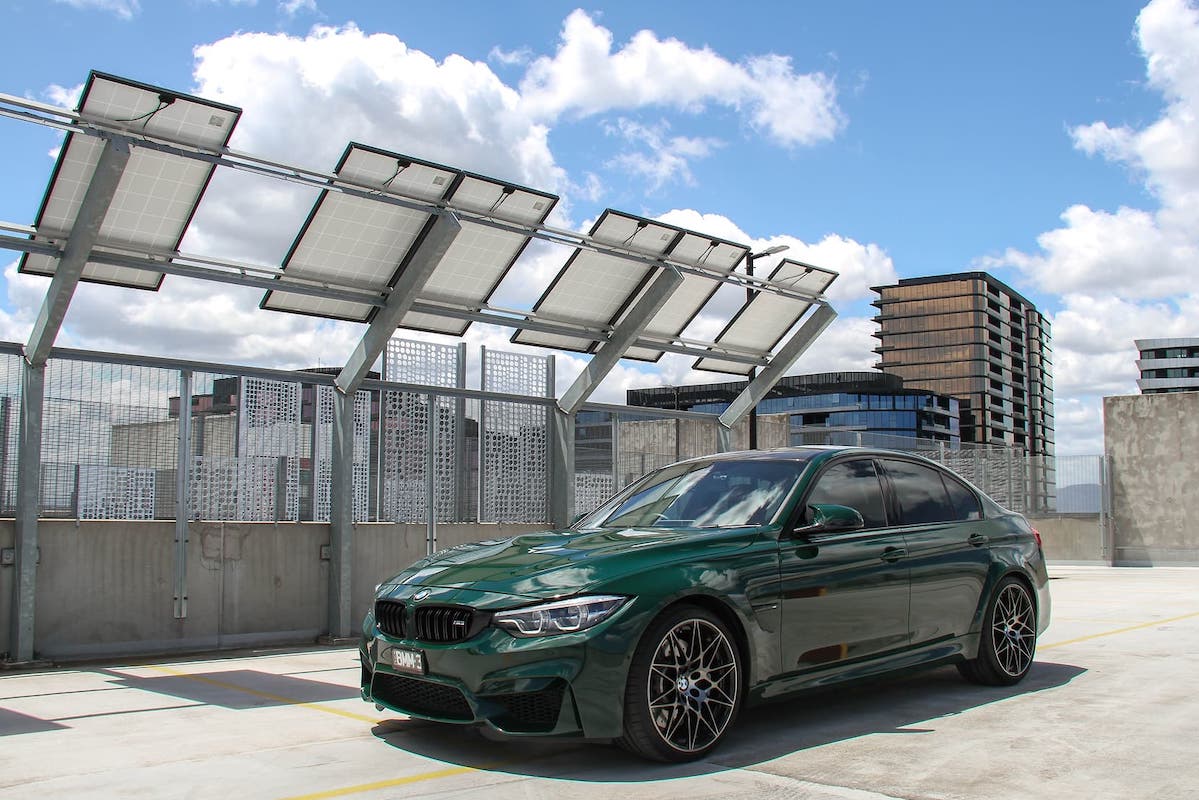 Here at DMARGE, we are firmly of the belief that green is the coolest colour you can option a car in.

Not only does it stand out, as most cars sold in Australia are white or silver, but it looks classier than a red or blue. Green also has a particularly special relationship with motorsports: in particular, dark green has been the international motor racing colour of the United Kingdom for over a hundred years – the classic ‘British Racing Green’.

There’s also a practical reason for choosing green over other colours: according to Drive.com.au, green cars are involved in the least amount of accidents nationally. Maybe it’s because green has a soothing effect, as the American Psychological Association relates.

Good-looking, psychologically beneficial, and a long connection with motor racing? Sounds like a no-brainer to us. But making sense on paper doesn’t necessarily translate to the best real-world option, it seems.

The problem? Green cars are hard to sell.

Case in point: this 2017 BMW M3 Competition F80 LCI up for sale in Melbourne’s Wheelers Hill (a car-lover’s suburb if we’ve ever heard one) on Carsales. One of only two in Australia, in immaculate condition and with only 7,022km on the odometer, you’d think something like this would be snapped up in a heartbeat – especially considering it’s selling for well under retail as well as under the Redbook price guide.

Despite this, its listing has been up for months, with seemingly no fish biting. What gives?

It’s not just this Beamer that’s struggling to sell. This 2018 Audi RS4 Avant quattro also on sale in Melbourne and this 1972 Volvo P1800ES in Queensland that we wrote about earlier this year have both failed to sell despite being up for months on Carsales. Same goes for this 2007 Bentley Continental GT and this 1991 Nissan Figaro. 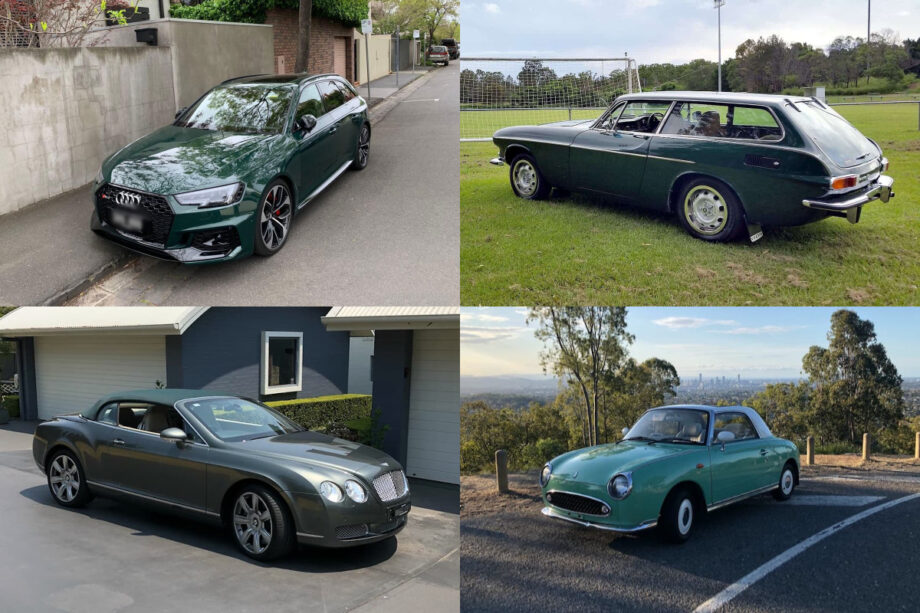 These are all cool cars, all at different price points and all with well-presented Carsales ads. They’re all a classy shade of green, too: no ‘vomit greens’ or chartreuses here. So it beggars belief that they are taking so long to sell. If we had the money, we’d snap them all up in a heartbeat (ok, we might go bankrupt if we bought all of them…)

In light of this, it was particularly bold of BMW to choose ‘Isle of Man Green’ metallic as one of the new M3’s exclusive colour options.

One reason touted for why green cars are unpopular is that green is considered unlucky. According to Snopes, this is due to historical superstition around the colour green, as well as a terrible racing accident in 1911 that saw 11 fans killed and 10 others injured by a green car that blew a tire during the race, careened into the infield, and ploughed through a snow fence into a group of spectators.

A Redditor on /r/ELI5 suggested it’s because “green is associated with many negative things in our culture.”

All things considered, we don’t mind that people don’t like green cars. More cool cars for us, we say.