Our Latest Alcohol Trend Could Fizzle Before It Even Gets Going

“The very fragmentation and variety that defines alcohol right now makes it very hard for any trend to last.” 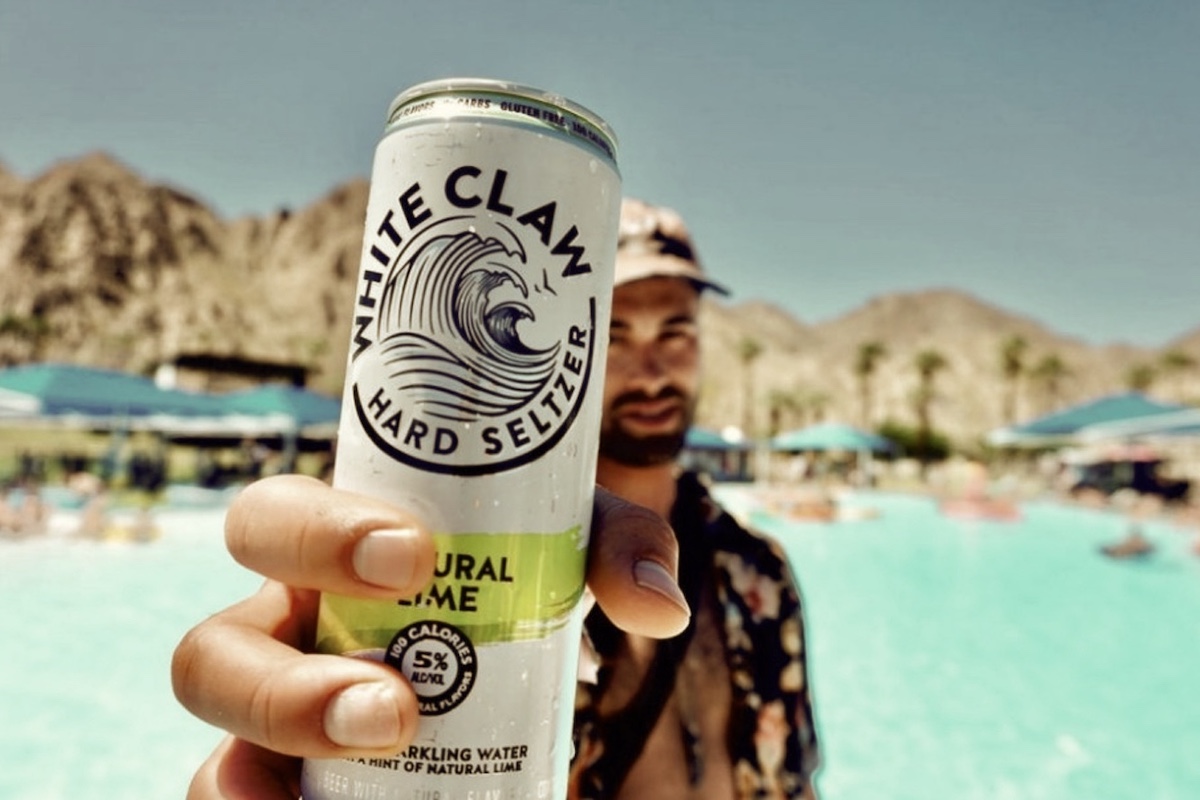 Australia is in the midst of an alcoholic paradigm shift. It’s been a while since wine supplanted beer as our drink du jour. Now, spirits are on the up: according to data from Roy Morgan’s 2019 Alcohol Consumption Report, the proportion of Australians drinking spirits is increasing, while all other alcohol types are declining.

The next big thing? If you believe the media hype, it’s ‘ready to drink’ (RTDs), or premixed spirit-based drinks. RTDs used to have a bit of an image problem – think Bundaberg Rum & Cola or UDLs – but these days some are downright fancy, in no small part to the sudden rise in ‘hard seltzers’.

First developed in the United States around 2013, hard seltzers really hit the American mainstream in 2018-2019. Now the trend’s hit the Land Down Under, with dozens of brands pouncing on what looks to be an emerging market. Hard seltzers aren’t a new concept: essentially, they’re highballs made with carbonated water, alcohol and normally some form of flavouring. They’re marketed as being refreshing, better for you than beer, and aggressively target younger drinkers.

They’ve developed quite a cultural cache in the last few years (even if some of it has been ironic, hard seltzers typify the expression ‘all publicity is good publicity’). Yet, despite their easy-breezy branding and promise of guilt-free drinking, experts are quick to warn seltzers still carry all the usual risks of any alcoholic product. So – while they can be a smart choice for coeliacs trying to find something to replace their summer ale – it’s worth being a bit sceptical.

RELATED: The ‘Evolved’ American Alcohol Trend About To Blow Up In Australia

DMARGE spoke to Alex Bottomley, Marcus Kellett and Shaun Rankins, founders of Ampersand Projects, one of Australia’s most successful independent alcohol companies, a leader in the RTD space, and – some might argue – the natural competitor to up and coming hard seltzer brands in Australia.

A startup success story, Ampersand Projects have taken the classic premix and taken it upmarket – a natural evolution, they claim.

“Australia was a frontrunner when it came to premixed drinks, and then America copied what we did. Now, with hard seltzers, it’s coming back around.”

Ampersand Projects approach has been all about simplicity: their RTDs are simply real spirits (like vodka or gin) and soda, and that’s it. This is in stark contrast to mainstream hard seltzers, which typically include sugar, flavours and low-quality alcohol.

For a point of comparison, White Claw, the most well known hard seltzer, has the following ingredients list: Purified Carbonated Water, Alcohol, Natural Flavors, Cane Sugar, Citric Acid, Natural Lime Juice Concentrate, Sodium Citrate… Its alcoholic component is made from a pure spirit base, distilled from corn – cheap, smooth and with very little taste, corn spirits are a common component of many RTDs in the United States.

In comparison, RTDs like Ampersand Projects, whose products have a much shorter list of ingredients (literally just vodka and soda, or gin and soda, depending on which one you pick), give health-conscious drinkers more control over what they’re putting into their body (as does, you know, just making a soda-based drink with spirits yourself). It’s a less ‘Frankenstein’ product.

That’s not to say all hard seltzers are bad. Australian brand FELLR for example actually uses a brewed alcohol base instead of a neutral substrate, while keeping added nasties at bay. Not all RTDs are great for you either –  premixed gin and tonics can sometimes have as much sugar in them as a glass of beer.

Hard seltzers that use a brewed base are arguably better than those that use a neutral spirit because it’s not only a less processed product, but gives them a depth of flavour and viscosity vodka and neutral grain spirits don’t quite have. It’s all about that ‘umami bomb’ that brewed drinks like beer have. However, these brewed bases open up another can of worms.

Ampersand Projects also mentioned to DMARGE that many hard seltzers effectively exploit a tax loophole. This has been a topic of much discussion in the US (see: How Tax Policy Gave Us White Claw), with the argument being because seltzers are brewed like beer, not like spirits, they escape the ‘alcopop’ tax.

Crafty Pint explains it like this: “Typically, in very simple terms, fermented sugar is dosed with a small amount of natural juice creating a gluten-free, low-calorie beverage; but in the US there they are taxed and labelled as beer, thus giving their makers a competitive advantage against spirit-based booze. For example, a White Claw 12-pack would set you back about 20 AUD. In Australia, if brewers can show their seltzers to be a beer, they also manage to avoid the alcopop tax.”

Crafty Pint also points out that, “Just as in the US, hard seltzers can be made from various bases, including spirits and wine, and not all will Australia will fit the Australian Tax Office’s definition of beer. Any drinks maker should contact the ATO directly if they’re unsure of where their seltzer might sit.”

However, even with this advantage, the ABC reported in October that hard seltzers in Australia are relatively pricey: “Cost could also affect sales — a standard six-pack of hard seltzer in the US usually costs about $15 ($US10), but local Australian brands already on the market are retailing for about $20 ($US14) for a pack of four.”

“Furthermore, Australia’s alcohol consumption is actually on the decline, largely driven by young people giving it up for health reasons,” the ABC also reported, citing “the most recent National Drug Strategy Household Survey (2019)” which “found the number of people giving up alcohol rose from 1.5 million to 1.9 million Australians between 2016 and 2019.”

At that point, you may as well go for more ‘natural’ upmarket RTDs instead of a dubious-quality hard seltzer. But not everyone cares about a quality product: branding, lifestyle and taste are all important. Ultimately, there is fertile ground for hard seltzers to pick up in Australia, despite the price, convincing RTD alternatives and the odd person giving up drinking.

So why might the hard seltzer revolution fizzle, then? We’d argue it’s down to the fickle nature of the industry – something American beer writer Jeff Alworth has pointed out across the pond.

As the ABC reports, the current success of the hard seltzer sector in America is due to drinkers no longer being loyal to particular brands or even types of alcohol and wanting to try different things.

“If a person develops a taste for alcohol, they are likely to develop a taste for all the alcohols, shifting from hazy IPA to pinot to mezcal cocktails,” Alworth wrote in the aforementioned October article.

“The very fragmentation and variety that defines alcohol right now makes it very hard for any trend to last. Seltzer is a product of this trend and will almost certainly be the victim of it… It is a real phenomenon and the immediate future is bright. It won’t last.”

Much to ponder for those involved in the business of RTDs and hard seltzers – and quite a provocative debate to be had no doubt as to whether this so-called loophole for hard seltzers should (or shouldn’t) be closed.

The big takeaway for consumers? Don’t get suckered into the branding, no matter if it’s a wine label or a skinny seltzer can. Read the labels, do your research and put good stuff through your system.

Or have a Vodka Mudslide. The world’s your oyster.