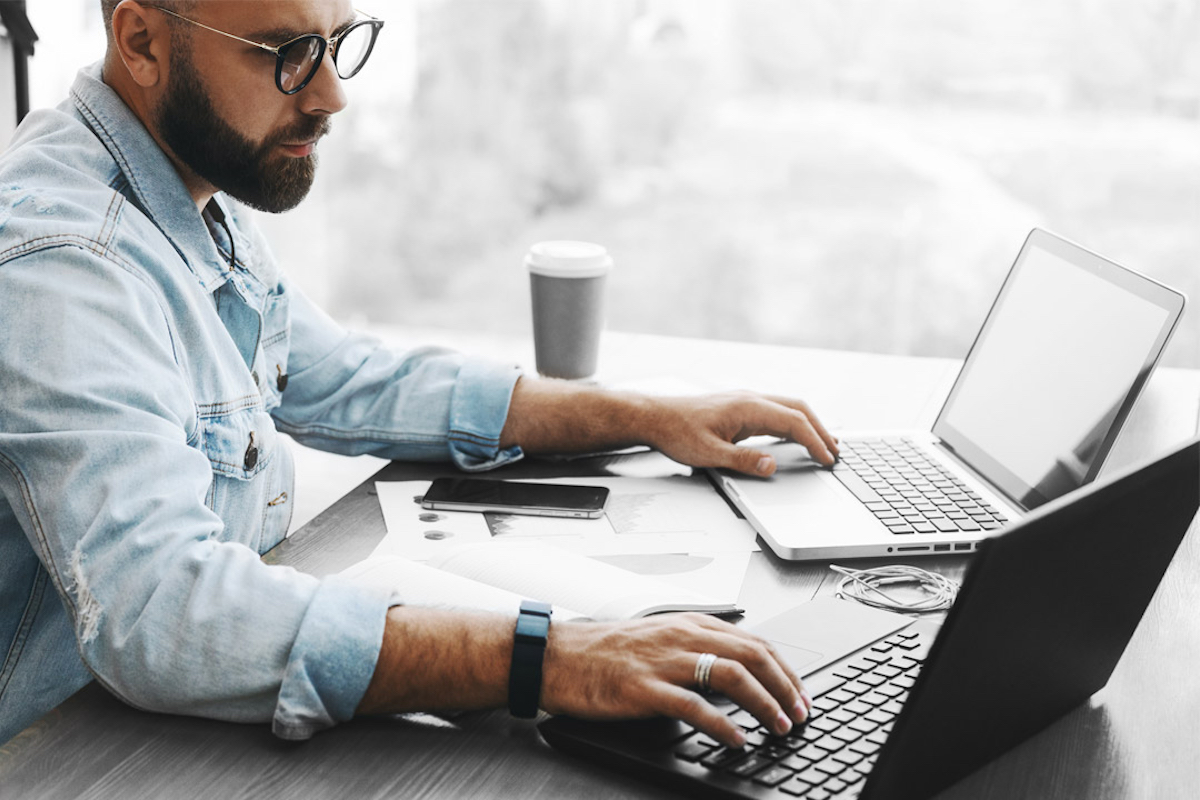 But something that we’re not so lucky with is money. The tyranny of distance and a small population; a weak, export-oriented dollar; a government more bent on kicking each other out of office than laying good policy and sheer misfortune mean we often get the short end of the stick when it comes to international trade.

Speaking of short sticks (and short shrift) PayPal has recently come under fire from angry Australian Reddit users after a recent fee update.

The American online payments business, if you didn’t know, is ubiquitous thanks to its association with eBay and e-commerce more broadly. Many Australian businesses rely on PayPal, especially for international purchases. While rival services like Stripe have started to gain traction, PayPal is still king of the hill.

Perhaps aiming to topple them (or perhaps just get through to them), one aggrieved customer yesterday took to Reddit’s r/AusFinance community to claim the recent fee update is “extortion” in a thread entitled, “PayPal extortion – A real life test case.”

“PayPal has recently introduced a new ‘charge for lack of service’ 3% transfer fee on money being withdrawn in a currency other than your primary currency,” the user claimed.

“This is now costing any Aussie business that accepts USD through PayPal an additional 3% on top of their already exorbitant 3.6% +30c for receiving payments from an international customer.”

The Reddit user reckons PayPal further stings Australians by offering an incredibly unfair currency conversion rate, meaning you get even more screwed in the process.

“The moral to this story is PayPal are lower than a dog shit on hot asphalt and avoid them the same way… I thought it was illegal for financial institutions to charge fees for ‘services’ that cost them nothing to deliver (like transferring money from one account to another).”

“I’ve also been impacted by this unfair change as I have many customers already signed up to PayPal subscriptions that I’m suddenly losing an additional 3% on,” another commenter weighed in.

“I’ve asked the ACCC [Australian Competition and Consumer Commission] whether this is anti-competitive behaviour or a misuse of market power as they are effectively forcing businesses using PayPal as a payment processor to also use them as a FX conversion service. If you are negatively impacted it may be worth you making a report on the ACCC website also,” one recommends.

PayPal refutes many of the Reddit users’ claims and has provided DMARGE with a list of corrections/counter points to the ideas expressed in a version of this article previously published.

It’s not the first time money fees have come under scrutiny in Australia. One of the findings of last year’s banking royal commission was that the ‘Big Four’ Aussie banks (ANZ, Commonwealth Bank, NAB and Westpac) were charging customers “fees-for-no-service” for years, including people being charged ongoing fees by financial advisers – despite not even receiving a yearly review – as well as charges to accounts after customers had died, The New Daily reported.

The Reddit thread wasn’t all just criticism of PayPal, however.

“You can just stop using Paypal – or markup your sales via paypal by 7% or more and let the customers pay the fees,” one commenter recommended.

“I personally like to use Paypal for everything online as I can see the transactions through their chatbots. I can stop any ongoing subscription charge by deleting the agreement from my end without having to deal with the customer service of the vendor. I can also make [a] direct claim from PayPal for any missing delivery of orders. A single valve for all my online transactions – would happily pay for that.”

PayPal has also provided DMARGE with a general statement in regards to this discussion on Reddit.

There’s two sides to every story, we suppose.