Breaking the bank in the Bush Capital. 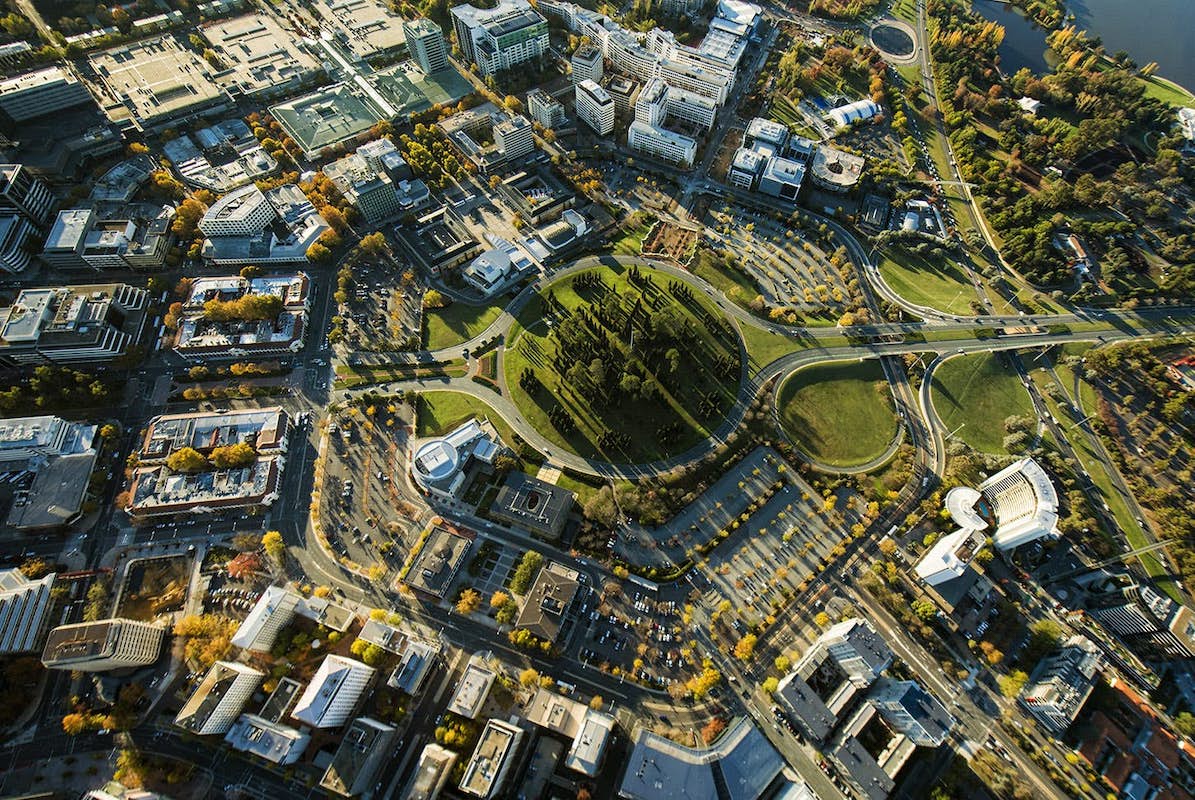 It certainly used to be the case that you’d only go to Canberra for work or a school excursion, but Canberra has undergone a unique revival in recent years. It’s now home to funky restaurants, decent nightlife, great craft beer… And terrible, terrible rent prices.

Canberra now has the dubious distinction of having the most expensive rent in the country. Sydney and Melbourne still boast more expensive property prices, with suburbs like Toorak and Point Piper some of the world’s most exclusive postcodes. But thanks to intense competition between public servants, politicians and other high rollers, Canberra rent prices have skyrocketed in recent years.

When COVID-19 hit Australia, the cost of rent dropped across the country, with current renters renegotiating with their landlords and vacant properties desperate to find people to fill them. Rent prices have continued to fall across the country… Except for Canberra. Indeed, as early as October, rent prices in Canberra were back to their ludicrous pre-pandemic highs – and it’s only getting worse, Allhomes reports.

So what gives? How has Canberra weathered the ‘rentpocalypse’ that’s gripped Australia’s other capitals, and are they headed for another, all-together different rental price crisis?

Firstly, Canberra simply hasn’t had as many COVID-19 cases as other cities. Part of that has to do with geography: because the Australian Capital Territory is so small and is completely inland, it’s easy to control who comes in and out of the city – and you can’t have water-borne debacles like NSW’s Ruby Princess fiasco. Canberra also sees far less international air arrivals than other Australian cities.

Secondly, Canberra’s public servant population has been key. The economy might be in the toilet and unemployment up around the country, but there haven’t been as many layoffs in the public sector as the private sector. Because the public sector has continued to operate, the subsidiary industries that support those workers – logistics, sanitation, etc. – have also been in a better place economically.

Thirdly, more and more people are waking up to how good of a place to live it’s becoming. It’s like how Hobart and Byron Bay have become hugely popular in recent years, a trend which has only accelerated this year thanks to The Bat Kiss.

RELATED: The Awkward Truth About Byron Bay’s ‘Locals Only’ Attitude

These conditions, combined with the aforementioned low rental property supply and high average wages in Canberra, have made rent particularly unaffordable. Canberra’s looming ‘rentpocalypse’, then, is one at the expense of renters, rather than landlords.

Time will tell if Canberra rent prices will continue to rise. It’s quite possible that as Sydney and Melbourne’s rental markets return to normal, Canberra’s overheated market will cool off a bit. But if 2020 has taught us anything, it’s to expect the unexpected.