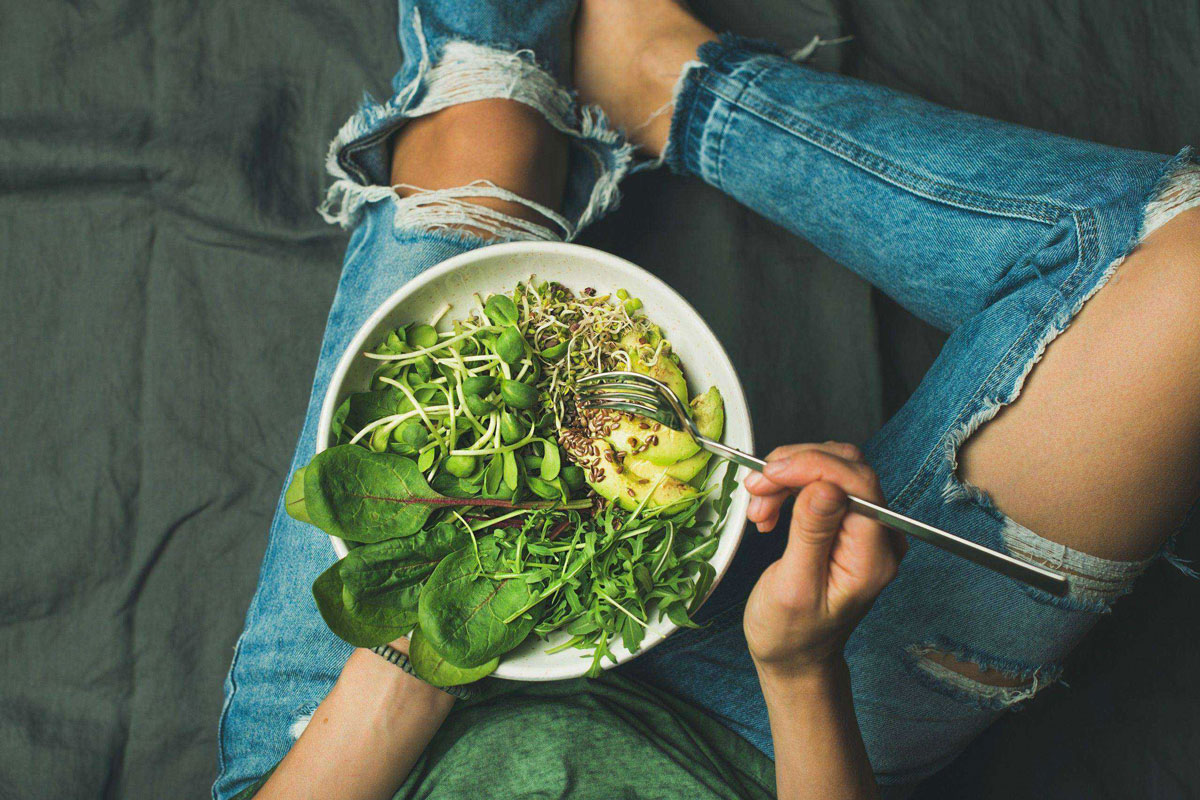 We feel pretty safe to say that if you think about the words ‘Americans’ and ‘dieting’ in the same sentence, the outcome will almost always be negative. Large portions, fast food takeaways and a nonchalant attitude towards exercise is the (stereotypical) American way, so it may not be all that surprising to learn that many Americans who attempt to put themselves onto a diet, fail.

The world isn’t short of dieting fads, whether it be a ketogenic, carnivore or even a Mediterranean diet, we’re not exactly left wanting when it comes to being told what we should or shouldn’t eat in the pursuit of weight loss.

Now, new research conducted by OnePoll has unearthed some of the reasons why that is the case. A participant group of 2,000 Americans who had all admitted to going on a diet within the last five years uncovered the fact that many of them had, in fact, attempted four diets in that time period “and quit prematurely during half of them.”

Naturally, with many diets, you have to either limit the amount of food eaten or completely change the foods you already eat with much healthier options. Seemingly unaware of this, 37 per-cent of the survey group failed at their attempt to diet because cutting out favourite foods ‘drove them crazy’.

73% of the 2,000 said giving in to the temptation of junk food, in general, was the main cause for them not sticking to their dieting goals, while 69 per-cent said they called it a day because they weren’t seeing results soon enough.

I’m going on a diet tomorrow. So I have to eat all the junk food in my house tonight.

Of course, dieting by its very definition means to restrict eating or to change your eating habits in order to lose weight. But you can’t always expect to see major results overnight. The rate at which you lose weight will vary from person to person. If you have a low BMI (your body mass index derived from dividing your weight by your height to give a result that determines if you’re underweight, normal weight, overweight or obese) then you’ll start your diet with a low weight in the first place.

This means you have less weight to lose, so you’re unlikely to see huge differences on the scales in the first few weeks of your new eating regime. If you’re on the larger side, however, your body will react more drastically to the sudden change and you should start to see the pounds drop off at a much faster rate.

At least, that is if you’re actually able to stick to a diet – and considering 67 per-cent of the survey group said that as soon as they failed to stick to theirs for a brief period, they became so frustrated they gave up – it’s likely this trait is shared by many other aspiring weight losers.

Indeed, this frustration can lead to stress, which, as we’ve written about before, can also be a deciding factor in one’s ability to lose or maintain weight. High stress levels can inhibit weight loss, whilst lower stress levels can aid it.

Dieting alone won’t provide all the ingredients for sustained weight loss either – and that is even if you’re able to stick to your meal plan, which can become ‘boring’ after some time – as it would need to be followed in line with an exercise program. You may find that a reduction in carbohydrates will make you appear slimmer, but you’re more likely to be losing water weight as opposed to body fat, something working out can certainly help with.

But, as the OnePoll study found, a new eating regime is more likely to be followed if calorie intake is tracked (53%) which, understandably, is easier said than done – something I can personally vouch for – but many of the respondents agreed that using a calorie tracking app made the process much easier.

Ultimately, committing to losing weight is just as much of a psychological battle as it is a physical one. If you have the strength to rid your life of junk foods for a consistent amount of time, you will overcome one of the biggest obstacles and will find losing weight to be a much more enjoyable experience.