“I can’t believe I’m now that selfish asshole who can’t even celebrate the one person who has stuck with me through everything.” 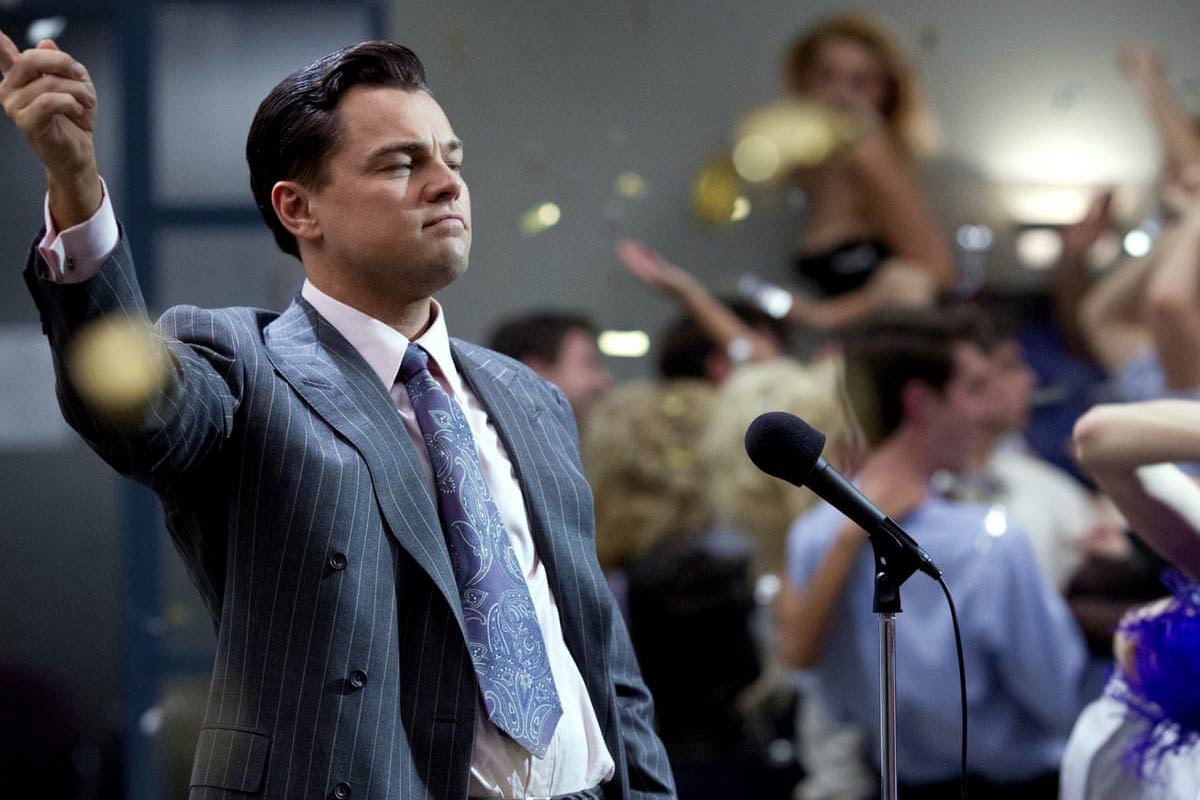 Forging a successful career and earning enough money to live more than comfortably is a goal shared by millions around the world. How we achieve that goal will differ greatly from person to person: some will develop a lightbulb business idea while others will study hard, secure an entry-level position and work their way up in a company to the point where they’re running it.

The time you devote to achieving said goal will also come down to the amount of fulfilment you get from your job and in certain careers, there will inevitably come a time when you have to question “is it really worth it?”.

While a career in finance presents the chance to earn more money than you could ever fit in a suitcase, the hours required from you to invest coupled with the numerous condescending lecturers from managers give a new meaning to the term ‘Viking mentality‘.

Speaking of old school thinking – check out the following confession from a young investment banker. Recently posted on the Wall Street Confessions Instagram page, it reads, “My girlfriend of five years who works in tech just got a top VC offer. It’s fucked up, but I’m finding it difficult to be genuinely happy for her when my PE plans have fallen through. I can’t believe I’m now that selfish asshole who can’t even celebrate the one person who has stuck with me through everything.”

Reflective of a broader cultural hangup seen all across society? Sure. But it’s also reflective of the outrageous competitive nature which is particularly fostered in the investment banking sector.

But don’t just take our word for it. There are countless published stories from people who used to work in finance, thinking it was their dream career, only to eventually find out they couldn’t be more wrong. Alice Fulwood, a former investment banker turned journalist for The Economist, who recently provided an account of her time on the trading floor, which could be a wake-up call for anyone wishing to live a life of suits, after-work drinks and zero-hours of sleep.

Whilst Alice admits her main reasoning for starting up a career in finance was because it was easier than “[pursuing] a ‘dream career’ in something like theatre or politics, where failure looms large. My passion was for being successful.”

“In my experience, finance is a career for those with fierce ambition, ill-defined goals – and an aversion to risk,” she claims, “It is risky to follow your passion, to try to become an artist, an academic, an actor or an astronaut.”

“It is not risky to become a banker. Show up, work hard and don’t break the law: this is all that is really required for you to become inordinately rich.”

Going on to confirm that connotations that the world of banking is a ‘dog eat dog’ kind of world, where only the hungriest, and those who are willing to step over others will win – “One of the most important attributes you can have is a sharp-elbowed willingness to do whatever it takes” – but also that, some nights, you will be willing to barely get an ounce of sleep – “after leaving the nightclub, I would go to the 24-hour gym next to the office, have a shower, then go back to work, I’d clunk in my heels across the trading flor to fetch a change of clothes from my desk, then head over to my favourite toilet cubicle and lay my black Zara coat down like a picnic blanket.”

“The commitment to show up on time, regardless of fatigue, drunkeness or personal hygiene is the price of admission to the hallowed halls of an investment bank.”

Investment banking presents other challenges to women specifically, in the form of sexual harassment. “On my internship, a commodity trader asked me to go for a drink to ‘discuss my options.’ On our way to the bar, he said: ‘I’d like to hire you. Well, actually, I’d like to marry you – but failing that I would hire you.”

“It turned out he had no power to offer me a job.”

Alice isn’t the first – nor will she be the last – to realise what it truly takes to work as an investment banker (or to have a general career in finance). A 2014 article from The Atlantic recounts the experiences of Jeremy and Samson (fake names) two fresh-faced Ivy League graduates who secured jobs at Goldman Sachs.

“Quickly, their enthusiasm had been buried underneath massive piles of work, gruelling hours, and unforgiving bosses.”

“They’d started calling Goldman’s downtown headquarters ‘Azkaban’, after the prison in the Harry Potter series where inmates’ soul are sucked from their bodies.”

On America’s world-famous Wall Street, workers can often find themselves working “the ‘banker 9-to-5’, defined as 9 a.m. until 5 a.m. the next day”, and even then, the pay might not be (initially) what you’d expect.

“After [the financial crash of] 2008, the golden pathway began to splinter. New regulation, meant to prevent another financial crisis, made banks less profitable, and the struggling markets meant that even young bankers were at risk of losing it all.”

“To any 20-something labouring in a less lucrative industry on, say, £35,000 a year and intoxicated with the idea of banking riches, Sarah Butcher, global editor of the banking careers site eFinancialCareers adds, ‘First, you will work a lot harder in an investment bank. Think 80-plus-hour weeks, late nights and some weekends.'”

“Second, only the brave survive.”

For all its glamour – fine dining, drinking at the best bars in the world, owning a flash house and car – it’s not uncommon to find the people living those lives aren’t the happiest they could be.

While it could be said the CEOs and managers etc are able to kick back and relax, the worker bees on the floor have to be resilient enough to stab their colleagues in the back if they’re ever to ascend to similarly high levels.

It’s not a career for us, but we’ll let you make up your own mind.