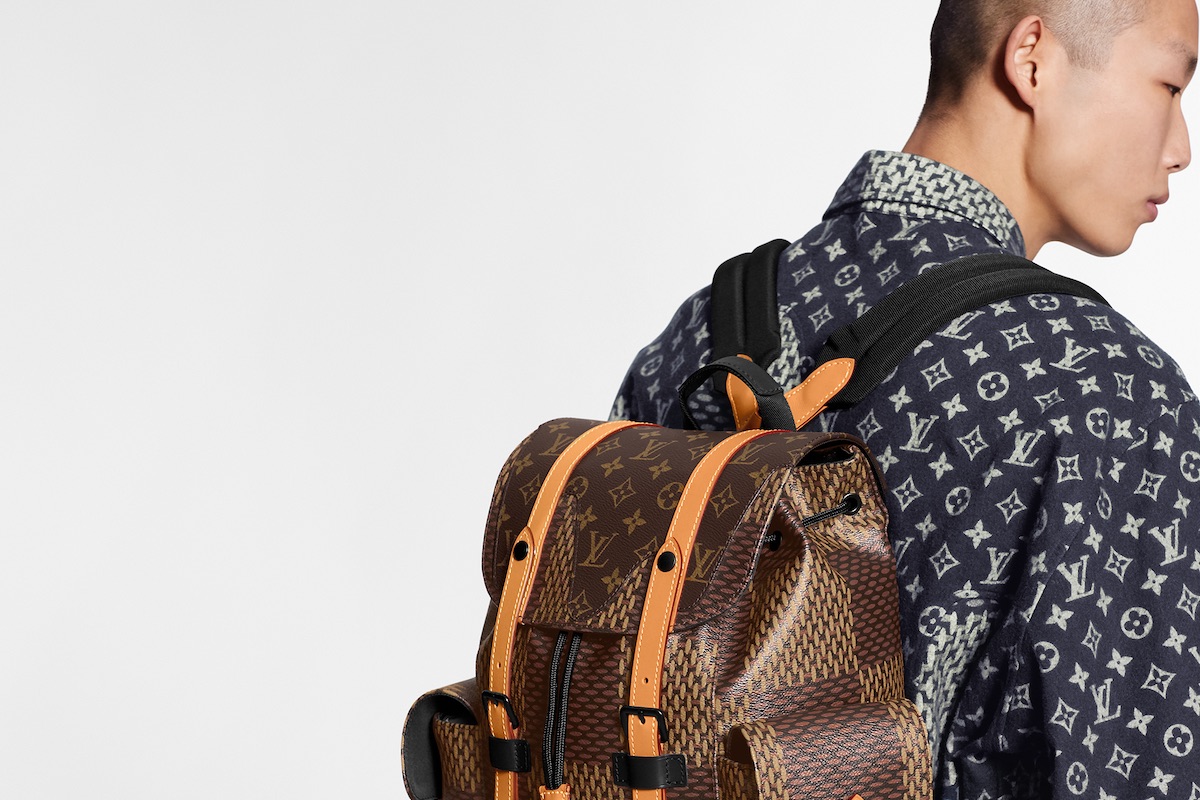 Louis Vuitton is widely regarded as the world’s most valuable luxury brand, and forms the cornerstone of LVMH Moët Hennessy Louis Vuitton, one of the world’s biggest luxury goods conglomerates. While the French company’s stable is a veritable ‘who’s who’ of the luxury world – with Bulgari, Dior, Hublot and Zenith just some of the many names under the LVMH umbrella – there’s no doubt that Louis Vuitton is the jewel in its crown. It’s literally in their name.

But uneasy is the head that wears a crown. The first half of the year saw LVMH take a huge hit to their bottom line thanks to The Bat Kiss, and while they’ve mostly recovered now on the cusp of 2021, they can’t be complacent if they want to survive in a post-COVID world.

One of the biggest business impacts of The Pandemic is that it’s highlighted just how important e-commerce has become. Luxury brands have been laggards in this field: a combination of tradition and arrogance. Luxury thrives on exclusivity; a luxurious in-store experience; and luxury brands are notoriously controlling about their image. But the future is online – which is why LVMH’s latest ‘cabinet reshuffle’ shows how even luxury brands are being forced to sit up and take e-commerce seriously.

“The shake-up comes as online luxury sales surge due to intermittent store closures since the coronavirus pandemic. For boutiques that remain open, online support features such as providing information about items’ availability, click-and-collect ordering and payments, or booking appointments to try on products have become key to driving traffic,” they relate.

While it’s easy to laugh at such a blatantly corporate-speak title like “chief omnichannel officer”, it’s a signal that LVMH are trying to future-proof their business.

The reality is that 2020 just accelerated trends that were already in motion before COVID – more and more consumers are going to move online, because the convenience factor of e-commerce outweighs even the most luxurious of brick-and-mortar experiences. The key for luxury brands is making sure their online sales presence is just as ‘luxurious’ as their in-store experience. 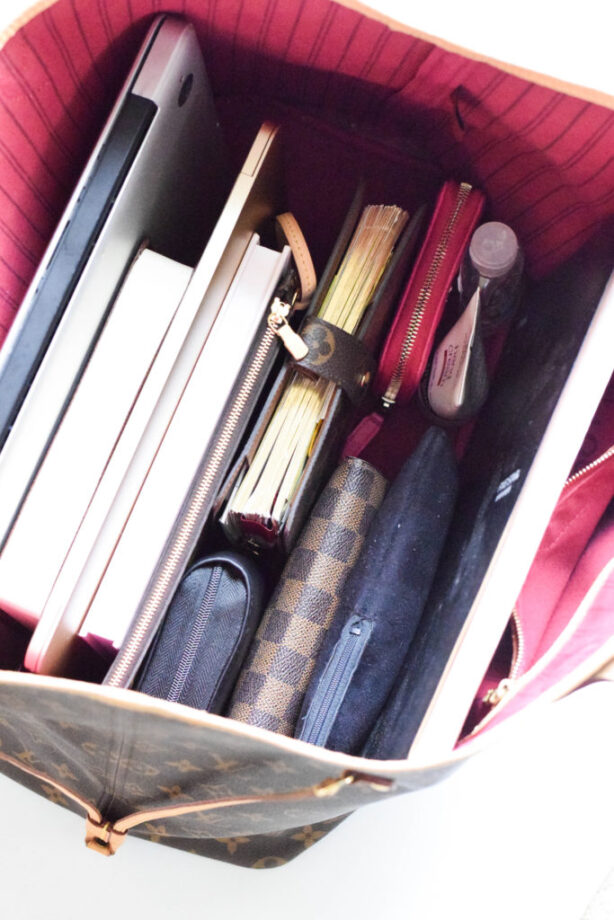 Australian luxury watch retailer Kennedy is a perfect example of this. Their new website is not only sumptuously designed – reflecting the exclusivity of their physical boutiques – but they offer an unprecedented level of service for online shoppers, including personal secured delivery, free of charge. Kennedy are unlikely to close their boutiques any time soon, but by treating e-commerce as an opportunity rather than an afterthought, they’ve set themselves up for success.

While LVMH’s brands hardly have substandard online presences – the TAG Heuer website stands out in particular thanks to its clever interactive watch visualisations – there’s definitely room for improvement. Time will tell how (or if) LVMH will evolve when it comes to e-commerce.

2020 has been a momentous year for LVMH with the sale of iconic Australian bootmaker R.M. Williams to Western Australian mining magnate Andrew “Twiggy” Forrest; the acquisition of French wine brands Château d’Esclans and Château du Galoupet, hoping to capitalise on the current popularity of rosé; the successful opening of a new Louis Vuitton factory in Texas (attended by US President Donald Trump) and the high-profile yet fraught $15.8 billion takeover of American luxury giant Tiffany & Co.