“A status match offer launched last week aimed at frequent flyers of other airlines has so far resulted in several thousand high-tier members applying to switch to Qantas’ program.” 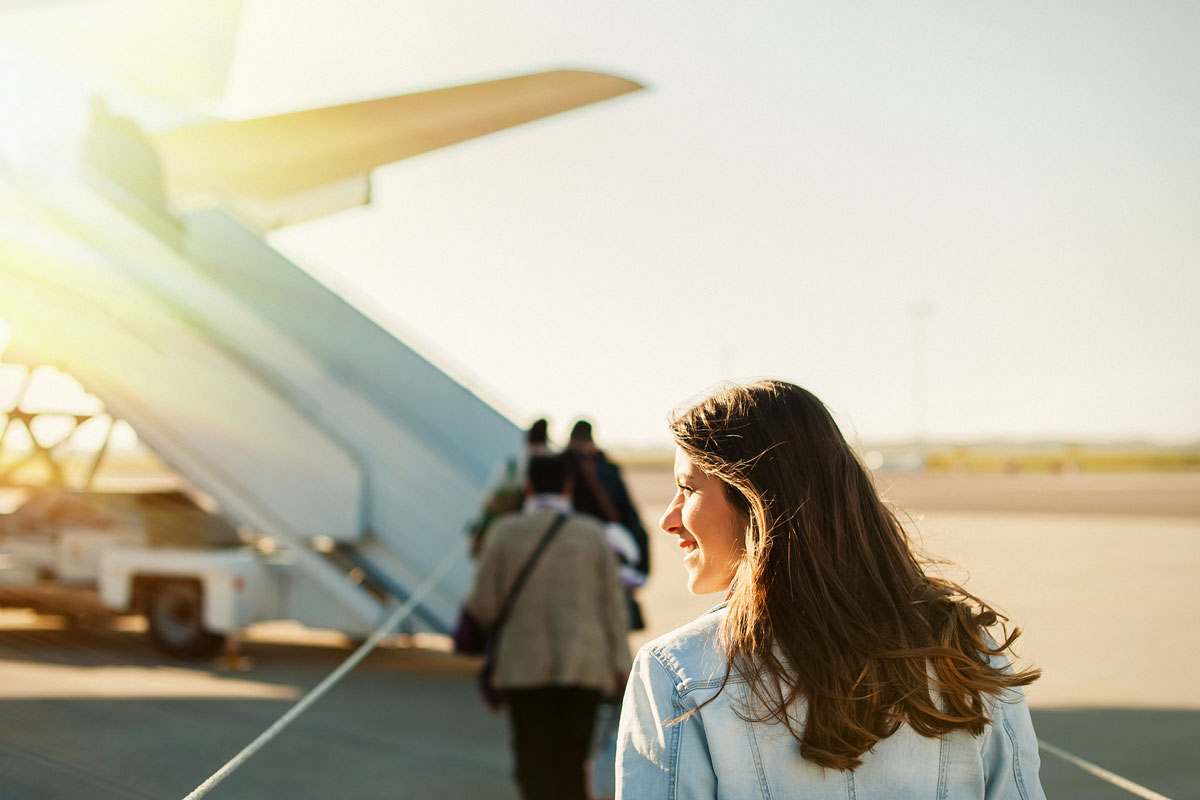 Last week Qantas opened its lounge doors to other airlines’ frequent flyers, inviting high tier flyers of other loyalty persuasions to fast track their Qantas status, and hop over to The Sunny Side.

This formed part of an exclusive offer that included (and still includes, if you still want to switch ships) 90 days complimentary lounge access, which Qantas said has come about after a surge in demand in people asking to switch programs thanks to this year’s unprecedented events.

The offer will be available to top tier members of other airline loyalty programs, and this is the first time The Flying Roo has made an offer like this.

Today Qantas released a Group Market Update which breaks down how it is organising its financials to focus on repair and recovery in the wake of Covid 19. Though the update focussed on financial happenings, DMARGE has noticed a juicy tidbit of information midway through.

“A status match offer launched last week aimed at frequent flyers of other airlines has so far resulted in several thousand high-tier members applying to switch to Qantas’ program,” the airline announced.

For the first time, @Qantas Frequent Flyer is offering members of other loyalty programs the opportunity to “fast track” their flying status when they switch to the flying kangaroo ✈️

This came after an update on the status of the Qantas Loyalty program, which Qantas says is going quite well considering the circumstances: “while not immune from the impacts on travel demand, [Qantas Loyalty] has shown a very high level of resilience and continues to generate significant cash flow.”

“Financial services and retail partners were the two main earnings drivers, followed by Loyalty’s own ventures. In the past 12 months, members have earned more than 1 billion points on Qantas-branded insurance products. An expansion of those products has been announced today with the launch of Qantas Home Insurance,” Qantas added.

For those interested in (what we’re calling) the frequent flyers swingers club, read the warts and all break down here. For those who want to read more about Qantas’ financials, this morning’s Qantas Group Market Update can be found here.