Qantas Gives Australians What They’ve Been Waiting For All Year 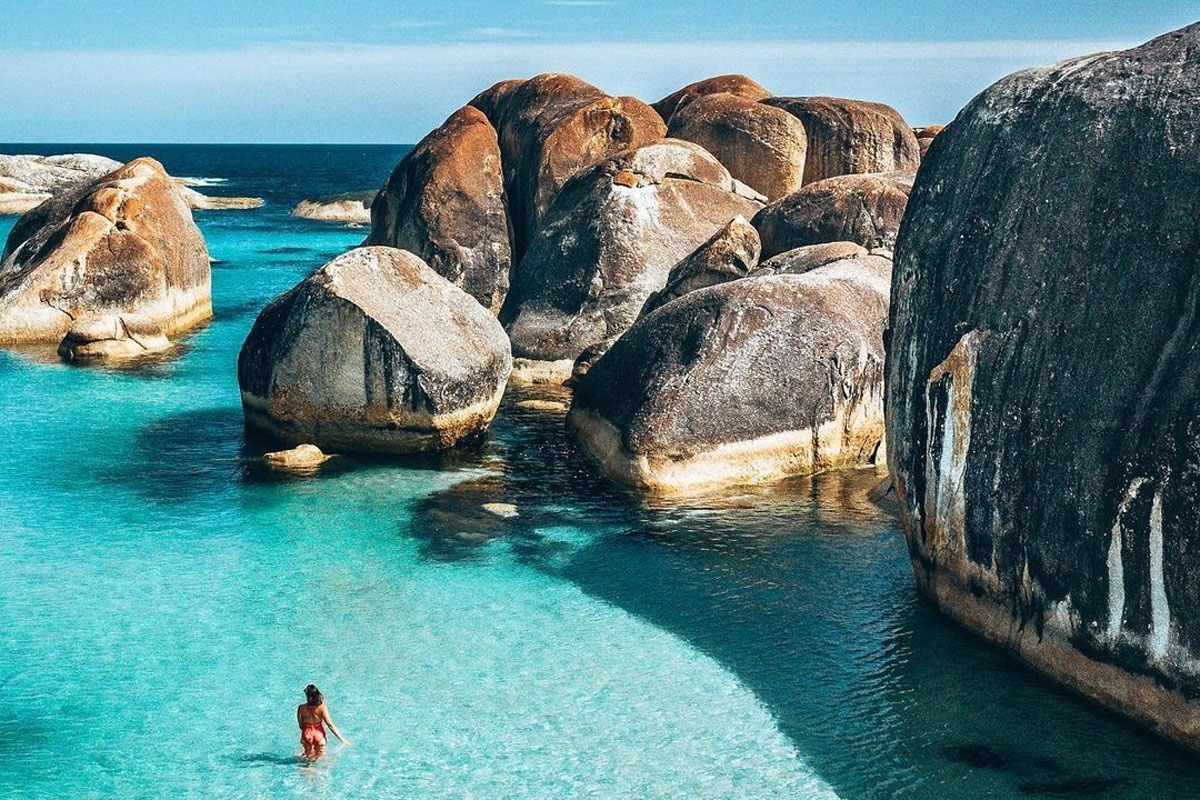 To say Australia has had trouble opening its interstate borders would be like saying Wim Hoff’s ice baths are mildly uncomfortable.

As confirmed cases of the virus have become more controlled, however, and political negotiations have finally got somewhere, Qantas has thrown a bunch more flights back onto one of the routes Australians have been waiting for much of the year to return: flights from the east coast to Western Australia.

The extra flights, beginning from the 14th of December will make quite a difference, with just nine return flights currently being operated by the airlines each week. To put that in perspective: Qantas will go from operating five flights per week to Perth from Sydney and Melbourne to almost five per day.

Both airlines will look to add further flights from the 8th of December.

In addition, The Qantas Club at Perth Airport will reopen in early December, joining the Business Lounge which is already open.

Qantas has introduced a number of initiatives to help customers book with peace of mind in 2020 (and beyond), including permitting a flight to be moved free of charge, as well as introducing additional health and safety measures through its Fly Well program.

RELATED: The Little Known Tropical Travel Bubble Most Australians Have No Idea About

Qantas Group CEO Alan Joyce, a vocal advocate for opening borders as soon as safely possible, said of the new flights: “New South Wales and Victoria have done such a great job getting the virus under control that it makes complete sense for Western Australia to open the borders to Sydney and Melbourne.”

“This is news that many families and tourism operators have been waiting so long to hear, but they don’t want borders shutting again when there is a temporary spike in one state or another.”

“Australia as a whole needs certainty about state borders staying open, particularly when the testing and tracing framework is now so well established. We continue to our call for a consistent set of rules that apply nationwide.”