Not just bringing people back… 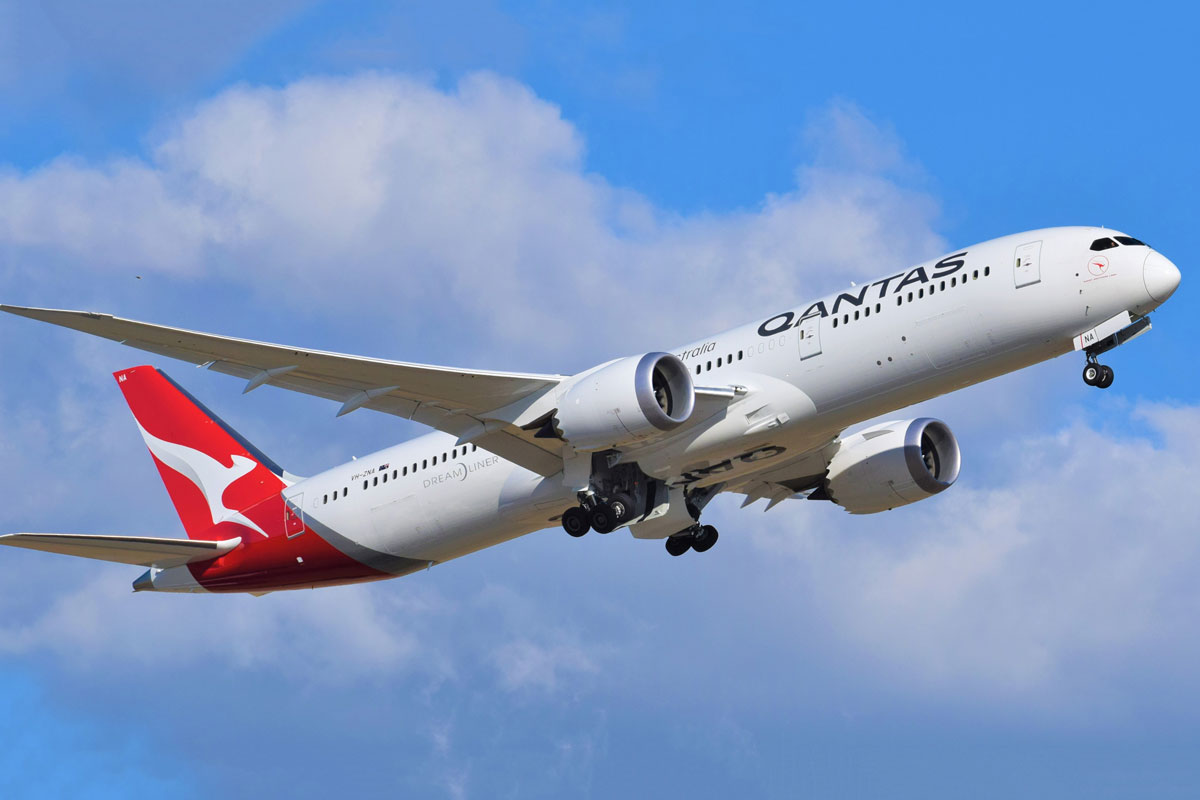 News broke last week that Qantas is launching another round of expatriation flights to bring home some of the Australians stuck overseas.

The ABC confirmed Qantas planes will head to France and Germany to scoop up passengers this month.

According to the national broadcaster, “Some Australians have received an email from the Department of Foreign Affairs and Trade (DFAT) that says there will be limited seats available on the flights.”

“The new flights are on top of the current repatriation flights that have brought Australians home from India and London.”

Foreign Minister Marise Payne has also said Qantas will fly to more countries soon, with the ABC reporting her saying, “There are more to follow over the coming weeks from both New Delhi, London and other locations.”

RELATED: Why Returning Australians May Be Forced To Fly Home In Luxury

As for the cost of the repatriation flights (something that has come under huge scrutiny this year), “DFAT has now organized two Qantas flights in December, one from Germany, the other from France. Australians must make their own way there, and the cost of a ticket is about (AUD) $2000,” it was said on the ABC’s morning program last Friday.

However, these flights will not just be bringing people home, it appears. It has been reported by Executive Traveller that – while DFAT is helping co-ordinate the passage of Australians flying home from Frankfurt and Paris – “Qantas remains free to sell commercial fares on each flight’s outbound leg from Australia.”

Though surprising on face value, economically it makes sense. Though most Australians need government permission to travel overseas, those who have been granted it may find these flights useful (and potentially cheaper than some of the other options right now).

It was also revealed on the ABC’s morning show that all (repatriating) passengers will be required to get a COVID-19 test no more than two days before the flight leaves. Then, on arrival in Australia, each passenger must undergo 14-days of quarantine at the Howard Springs quarantine center outside Darwin in northern Australia.

Simple Flying reports ten repatriation flights will run “over the southern summer period” having been told by a Qantas spokesperson “three will depart from London, three from New Delhi, two from Frankfurt, and one each from Paris and Chennai.”

“Qantas’ 787 Dreamliners will operate all services, and all flights will have strict safety protocols in place for passengers and crew.”