Most Adventurous Booty Call Ever Lands Scottish Man In Jail 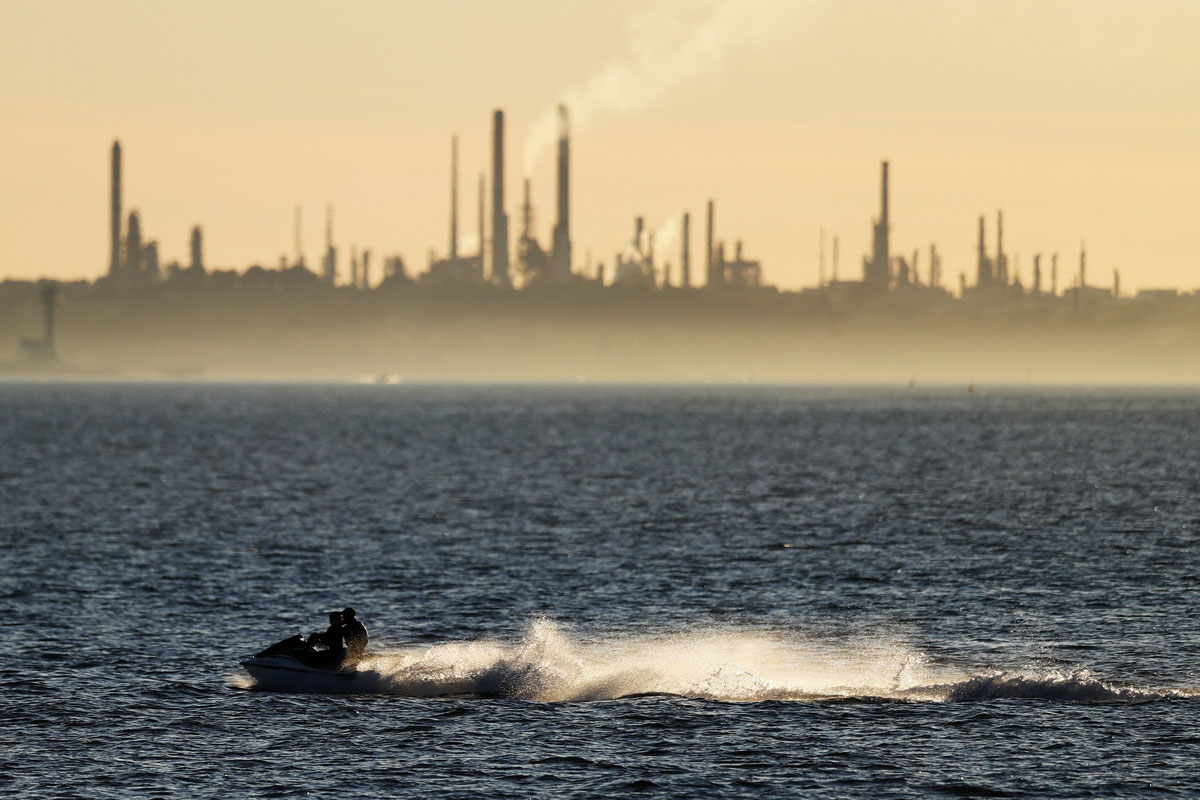 Britain is a country of awkward idealists. From Hugh Grant to Samuel Taylor Coleridge, the nation has a history of bumbling romanticism.

But if Rime Of The Ancient Mariner made your heart tingle, boy have we got a sea faring tale for you. Putting history’s ‘lounge about laureates’ to shame, a 28-year-old Scottish man was recently jailed for crossing the Irish Sea on a Jetski to visit his girlfriend – contravening Covid lockdown rules in the process.

The man reportedly didn’t know how to swim, and had never ridden a jet ski before. But that didn’t stop him from attempting (and completing) the 40km journey between the Isle of Whithorn and the Isle of Man, to visit his 26 year old girlfriend.

According to the BBC, he met his girlfriend whilst previously working on the island as a roofer for four weeks in September, “on a night out.”

The crossing, which should take about 40 minutes, took the man four hours, due to his lack of experience.

Traveller reports that after reaching land, the man “trekked another 15 miles to his girlfriend’s home in [The Isle of Man’s] capital, Douglas.”

“But his romantic gesture landed him in hot water when he was arrested and charged with illegally entering the isle.”

The man, it has been reported, first met his girlfriend in September while working in Douglas. According to Traveller, “After returning to Scotland, he applied for permission to visit the Isle of Man but was refused.”

“Undeterred by the ban and determined to be reunited with Miss Radcliffe, he bought a jet ski and set off across the Irish Sea.”

The day after the man’s arrival, the couple allegedly visited two busy nightclubs. That same afternoon the man gave a police officer his girlfriend’s address as his own, the BBC reports.

According to the BBC, “Following identification checks, police arrested him on Sunday evening.”

“In mitigation, the 28-year-old’s defence advocate said he suffered from depression and was not coping with being unable to see his partner.”

The BBC also reports that when sentencing the man, Deputy High Bailiff Christopher Arrowsmith said the man had made a “deliberate and intentional attempt to circumnavigate” the border restrictions, potentially putting the community at risk.

However, after the hearing, a government spokesman allegedly said following an investigation, public health officials were “satisfied” there was “no wider risk to the public,” the BBC reports.