The Rock’s ‘Scarring’ Fitness Lesson Every Man Can Learn From 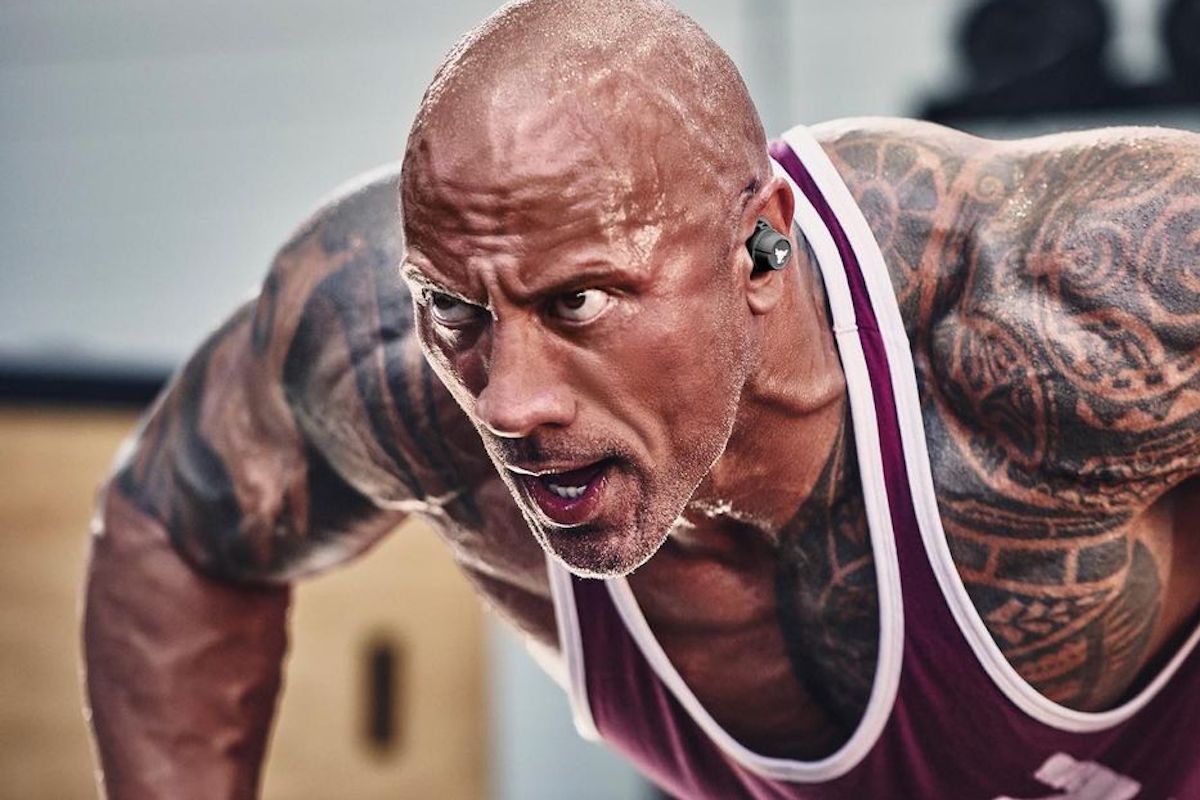 Dwayne ‘The Rock’ Johnson is a pretty mellow guy, but you certainly wouldn’t want to get on his bad side.

The former WWE legend and current Hollywood superstar is known for being one of the fittest men alive, and his dedication to the temple that is his body is insane. This is a man who’ll work out so hard that he’ll make himself bleed.

The result of all that grinding in the gym? Demigod status. The 6ft 5in monster is so built that he can’t fit in most cars, and is more vascular than a charging bull. He’s also done some serious damage to his hands, as he revealed last week.

Johnson posted a video to his Instagram showing off his well-worn mitts, which are covered in callouses from years of weight-lifting and grift. It’s a somewhat unpleasant image, but Johnson wasn’t just showing off – he also shared a valuable lesson about what a man’s hands mean.

“If these torn up, fucked up, scarred up, broken knuckles, torn tendons and calloused hands could talk,” he muses.

“They might be hard on the eyes to look at and a bit jarring to the touch, but they tell the story of my life and it’s who I am – and when I look you in the eyes and shake your hand with these torn up suckers you can bet your hard earned dollar I’ll see my word through.”

“Contracts and term sheets are binding (legally;) but the real code and binding agreement is our handshake. Eye to eye,” he concludes.

While we might not be doing as many of them thanks to The Bat Kiss (instead, being forced to do that awkward elbow tap thing that no-one seems to be able to avoid) the humble handshake is an incredibly important ritual, especially for men. You don’t want to be known as that dude with a bad handshake.

RELATED: How To Stop Having A Sweaty-Ass Handshake

You also don’t want to be known as someone who’s word doesn’t mean anything. A truly magnificent bastard’s handshake should fill someone with confidence; be just as good as a legally-binding contract.

Someone’s hands can tell you a lot about a person. I was always told by my father to never trust a man whose hands are too soft. Now, it could just mean that they moisturise, but there’s an old-school lesson in there about how someone who works with their hands for a living might be more trustworthy; more understanding of the value of hard work than someone who has the time and privilege to keep their hands feeling baby-soft.

‘The Rock’ might not be a day labourer, but the sheer dedication and willpower he exhibits in the gym that’s got his hands looking like miniature deserts also reveals a lot about his character.