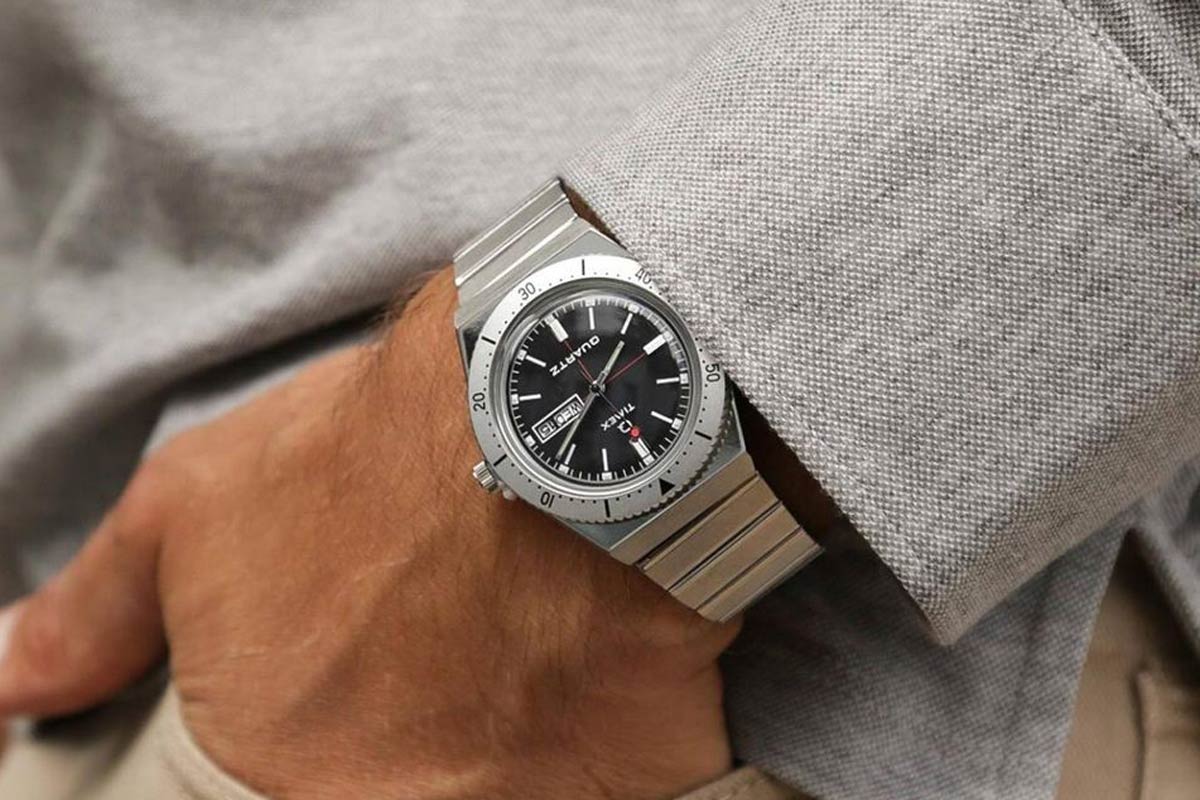 With Christmas quite literally just around the corner, it’s a time to start panicking if you haven’t put the finishing touches to your Christmas shopping. Men are notoriously hard to buy for, either because they already have everything they need, or they have no idea what they want.

If you’re struggling to think of something to get the man in your life, allow us to tell you that he will love this Timex Q watch made in collaboration with American menswear designer Todd Snyder. 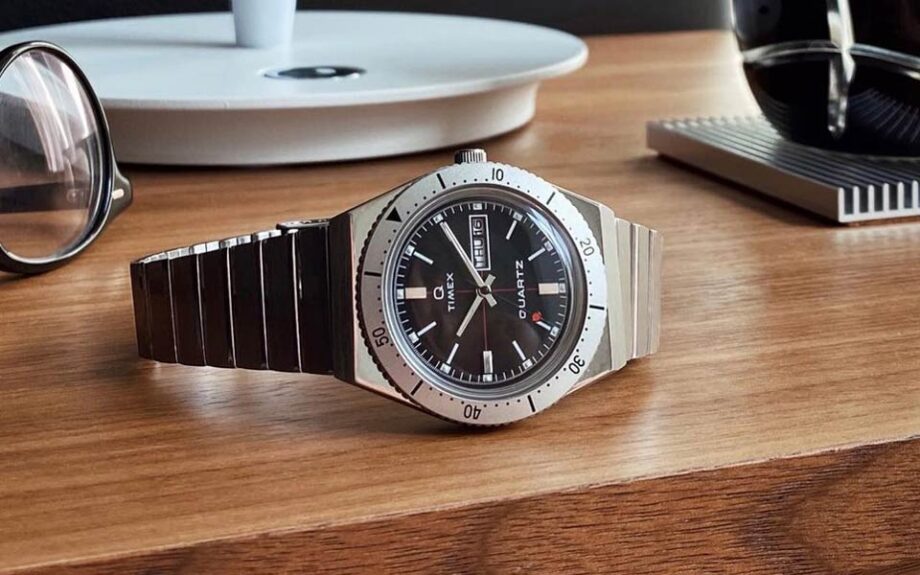 Taking the already gorgeous Timex Q watch, a reissue of a model released in 1979, Todd Snyder has had free reign to give it a makeover, resulting in a timepiece that is so stunning it hurts. Rocking an integrated-looking bracelet, black dial and subtle pops of red, it’s an awesome everyday quartz watch that will go with myriad outfits.

Better still, at just US $179, it’s not going to hurt your wallet, and considering he’s going to wear it every day, it’s an absolute bargain.

Head to Huckberry now to snap one up before it’s too late to get it delivered before Christmas.