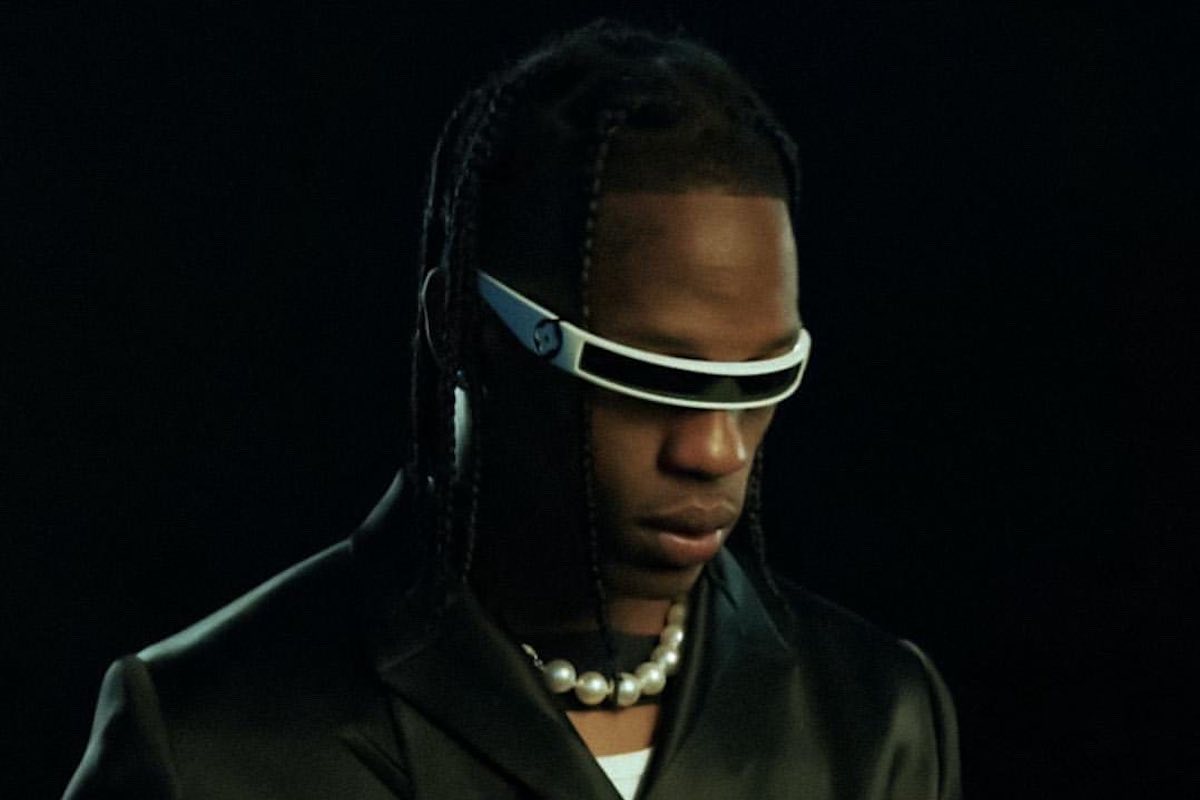 Travis Scott is one of the most successful hip-hop artists of the 21st century. A cultural tour de force, the Houston rapper’s famous for his trap-inspired beats, enigmatic personality as well as his relationships with the Kardashian family: he has a daughter with Kylie Jenner, and frequently collaborates with Kanye West.

Scott has collaborated with Swedish luxury fragrance house Byredo on a signature cologne and candle collection titled ‘Space Rage‘, a reference to Scott’s certified triple-platinum third studio album ASTROWORLD. Normally, colognes have a short list of fragrance notes, so that buyers know what to expect from the cologne. However, Byredo continued the spacey theme even there, cryptically describing the ‘Travx Eau de Parfum’ as having notes of “cosmic dust”, “dark nebulae” and “the scent of supernova”.

Like anything with a Travis Scott co-sign, the fragrance immediately sold out, despite costing 197€ for a 100ml bottle. Which begs the question: who’s crazy enough to spend that amount of money on something that apparently smells like the vacuum of space?

Of course, it’s no secret why it sold out so quickly. Not only are Scott’s fans so dedicated that they’re happy to drop big bucks on his cologne, but collaborations like these are sure to fetch huge premiums on the aftermarket – there’s money to be made. In the same way that Supreme accessories or Rolex Submariners get snatched up quicker than Travis Scott’s Lamborghini, anything ‘Cactus Jack’ attracts hypebeasts like moths to flame. Maybe people don’t even care what it smells like?

And while describing the fragrance with silly terms like “atmospheric vapour” or “antimatter particles” doesn’t paint a specific nose picture, most cologne’s fragrance notes are just as indecipherable. Take another one of Byredo’s colognes, ‘Eleventh Hour‘, which is described as having notes of ban timmur, carrot seeds, cashmere wood and tonka bean. What the heck is a tonka bean?

At that point, you may as well want to smell like “starlight”, even if that does seem to be impossible. Space Cadets Unite!