‘Most Bondi Photo Ever’ Sums Up Australian Café Culture In 2021 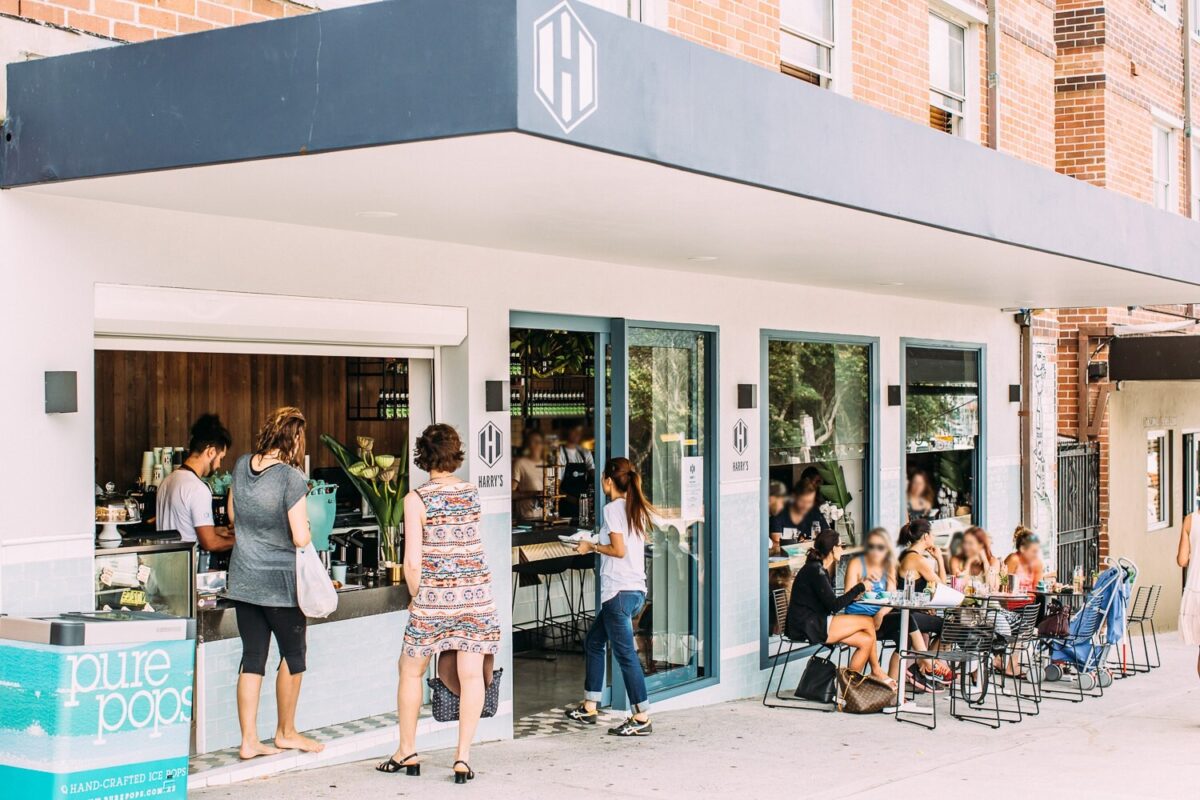 “One latte with oat milk, double decaf with organic honey in a disposable take away cup. Bless you. Namaste.” Think this is a cruel exaggeration of Australia’s current coffee culture? Think again.

Not only is some iteration of the above quote now a perfectly normal thing to hear in the Eastern Suburbs, but it is the second top comment affixed to the following Brown Cardigan Instagram image, which depicts perhaps the most Bondi scene ever.

“Yeah uuuh, can I get a performative philosophically whitewashed ancient Indian tradition, take away please? Cool, thanks,” the photo, which was taken by Instagram user @allsmileswithryles, at Bondi Junction’s O Superfood, is captioned.

The thrust of the jibe? Sydneysiders have lost the plot when it comes to coffee.

That’s not even the main source of controversy, however. Taking pride of place in the photo is a woman doing a headstand in the middle of the café, while her Activewear Amigas cack themselves laughing.

While her friends’ takeaway cups are likely a COVID-19 related policy, not a hypocritical environmental move from what many Brown Cardigan commentators have assumed are a bunch of irritatingly wholesome yogis, the rest of the image appears to be fair game for critique. And boy did Instagram provide.

“All her friends looking at her look exactly how I imagine her friends would look,” commented another.

“Bring back the plague.”

“Yoga people always gotta let people know they do yoga hey otherwise it means they don’t really do it.”

The image also sparked a debate over whether it’s acceptable to visit a café barefoot. Most said no, some reckoned it’s fine. Almost everyone, however, agreed it’s not ok to do a headstand with your feet dangling at other patrons’ nose level.

“Haha the feet,” one user wrote, alongside a vomit emoji.

“It’s the dirty ass feet for me,” wrote another, also alongside a vomit emoji.

“A picture you can hear,” and “could wash her feet,” also rolled in.

Former South Sydney Rabbitohs captain Sam Burgess is also tagged in the image, his name cropping up upon the man (who is either him or who looks like him) rounding the corner with an iced coffee.

When in Bondi, I suppose…