‘Just Found Out Fiancé Is In $70k Debt, Advice Please’

“Found out the guy I’m about to marry is in a f*ckload of debt and wanting advice so I can better plan a strategy to sort it out.” 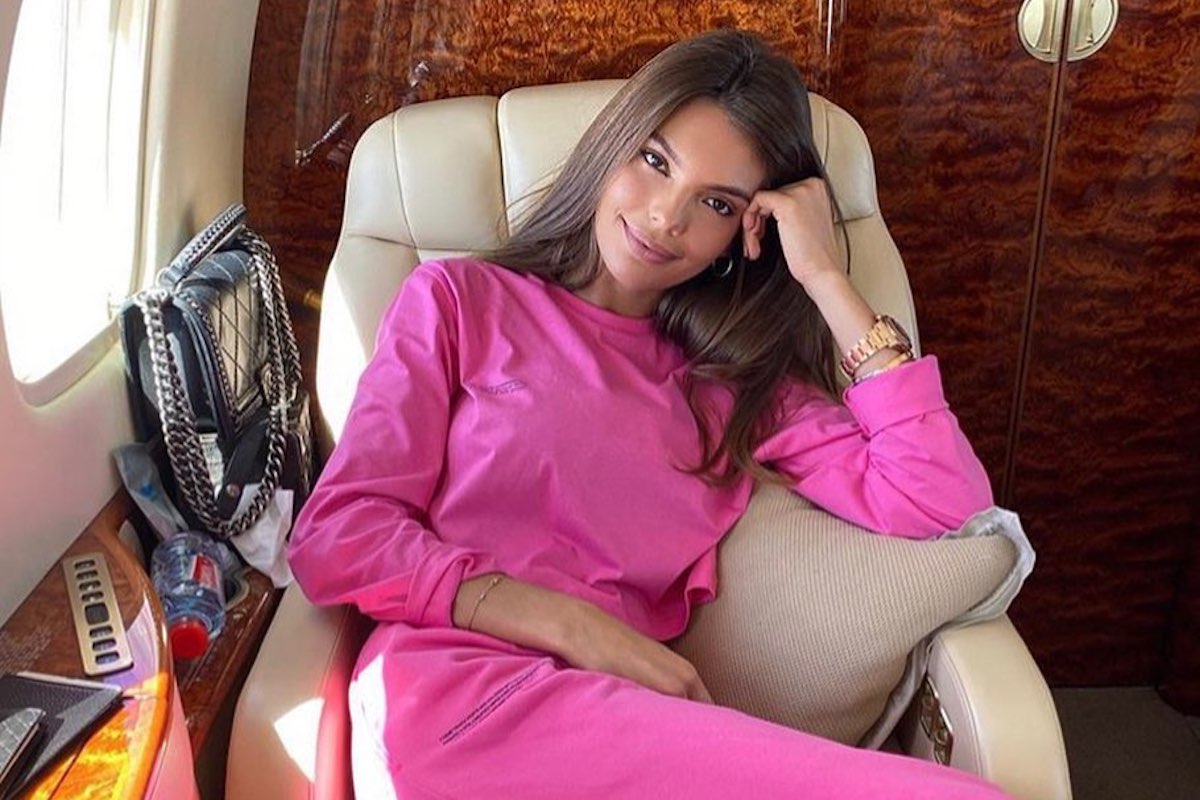 A ‘shagged’ Brisbane apartment, a grim Sydney ‘sunroom’ and a creepy abandoned mansion have all made news in recent weeks. They are all ominous in a voyeuristic sort of way. None of them, however, have quite the same level of personal terror involved as the following story, recently posted to Reddit by a user in their thirties, entitled, “Just found out fiance is in $70k CC debt, advice please.”

“Still in shock and not sure how to process this, but would appreciate advice on what to do moving forward and how this affects me,” the user wrote. “I have a stable job and earn over 100k, have a credit score of 842 [and] have a joint property investment with my brother. I’m not as savvy with my finances as you guys…but live within my means. I have 50k in savings, which I was planning on using a portion for the wedding and have been working on my spending habits and building this.”

“[It] recently came to my attention after a serious discussion where [my partner] told me that he has at least 70k in credit card debt over several cards…and a car loan. From what I’ve been told he earns about 80k.”

“I don’t plan on breaking up, but am working through the confusion, frustration and anger whilst trying to formulate a plan to sort this out.”

The user then posts a series of dot points, which they would like answered by the r/ausfinance community.

Many questions, not many ‘silver bullet’ answers. In any case: the advice flowed thick and fast.

adults really drilled “stop, drop & roll” into our heads but didn’t teach us how to balance a check book. i have never ONCE been on fire and i’ve been in debt for years. riddle me that

“I think first and foremost you should engage a couples/financial councillor to help guide you through the situation,” the top comment reads. “I would also recommend unpacking what he has racked $70k in CC debt on that’s quite a lot based on his annual salary, is there is a potential addiction that has caused him to get so far in debt and not disclose it to you?”

“Definitely counselling,” commented another. “But don’t be afraid to walk away if you disagree. A mate of mine had a counsellor say his wife should have sole access to all their banking passwords etc to show the trust he had in his wife… after she nearly bankrupted them several times. He was aware of her financial literacy issues before marriage, but thought his influence would fix. 15yrs, 3 kids and several surprise calls to/from the bank later and he seems ready to walk away once the kids grow up… only 10yrs to go.”

“Been there. Thought my good example would be enough to slow my wife’s urge to drain bank accounts. I was almost financially ready to retire when we met. 15 yrs and 2 kids later, we’ve sold & spent all my investments and spent my inheritance. We’ll never own the house we’re in and now I’ll probably work till I die. I’ve only got about 6 yrs to count down though.”

Other users were a bit more cynical, with comments like, “To OP : you’re just a get out of debt free card…..” and “that isn’t groceries” rolling in. Ouch.

“Fiance is probably either a desperado consumerist or has an addiction you don’t know about.”

“I would be putting the wedding on hold until he clears his CC debt. If he’s gotten himself into this mess once, it is, unfortunately, likely that he will do it again. Trust me, a marriage can’t work when you don’t trust the other person with money.”

“For the love of god, don’t even think of paying his debt. I know it may not seems like a big issue for you at the moment and you really want to help him, but it will hurt your relationship in the long run.”

“Extremely appropriate, callous as it sounds OP needs to do some serious reflection on the quality of their relationship given the gravity of this secret. Like this isn’t something small like “I have a bad habit of leaving dishes on the counter”, this is “I wanna bind our financial existences together. Oh, that CC debt I have that’s as much as a fucking house deposit?”

Finally, perhaps the most brutal comment of all: “Honestly and bluntly. Someone on 80k a year with about that much in credit card debt is NOT someone to marry. They are a financial liability. This guy needs to find someone who earns $500k+ to marry him.” 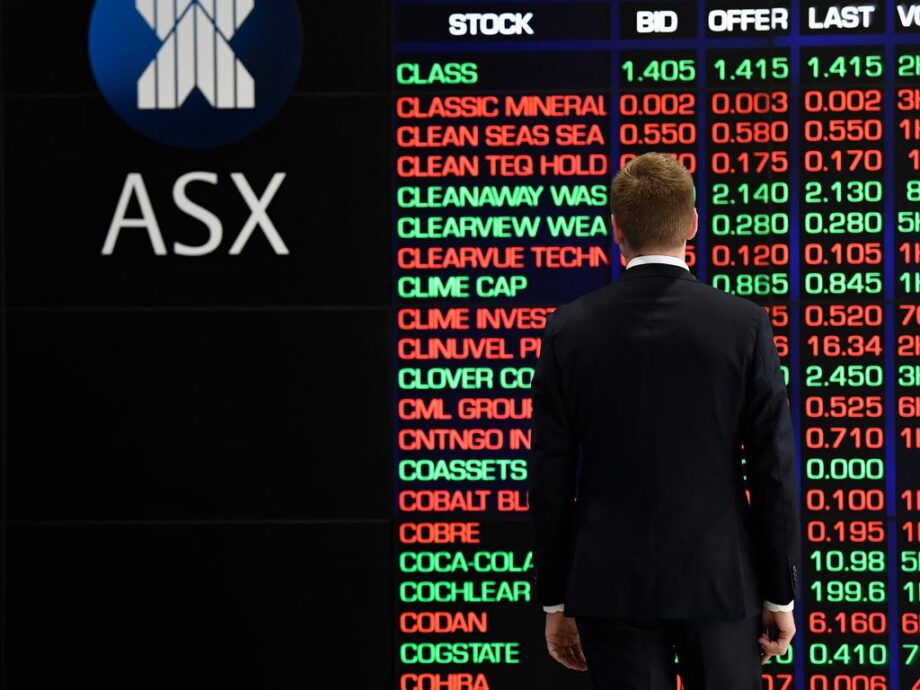 Dramatic a situation as the above example is, 2020 saw many Australians’ financial situations come under renewed strain. While some had a nice cushion to fall on, and invested their Centrelink payments straight into ETFs, others struggled to make ends meet.

AMP Financial Advisor, Andrew Heaven told DMARGE last year about the wrecking ball effect COVID-19 has had on the Australian economy: “We have already seen countless job losses across the country.”

“Some of the hardest hit industries include hospitality, tourism, arts and non-essential retail. With Australians working less and more consumers staying home due to the lockdown, they are spending less. So, it’s really been a double hit for the Australian economy.”

Likewise, Mathew Cassidy, Managing Director at Partners Wealth Group has also told DMARGE, “It’s hard for young professionals because they’re at the stage in their careers where they’re not the ones making decisions on their careers.”

“Young lawyers have had to put their jobs on hold and sign an agreement to say they won’t work anywhere else for 12 months.”

Cassidy told DMARGE this is “extreme stuff that’s never happened before” and a time where “people are going to have to show their value to an organisation more than ever as people in leadership positions ask: ‘how do I get through this period?’”

How? Cassidy suggests that young Australian professionals can gain from being more proactive in the office, and getting a clear sense of where they stand: “people are going to have to think long and hard about how they are going to deliver value to their organisation in a way they haven’t before and have the commercial confidence to speak to the leadership group about how important they are to the organisation.”